It comes following a series of comments from the author that sparked fury with fans and even some cast members. US Quidditch and Major League Quidditch vowed to conduct surveys to find a new name for the sport at the end of last year.

As well as quidditch being trademarked by Warner Bros, which produced the famous Harry Potter films, the league felt JK Rowling “has increasingly come under scrutiny for her anti-trans positions in recent years”.

The International Quidditch Association will also be adopting the new name worldwide, according to the announcement.

The league also said it was a “game-changer” and “we are looking forward to making the most of it”. 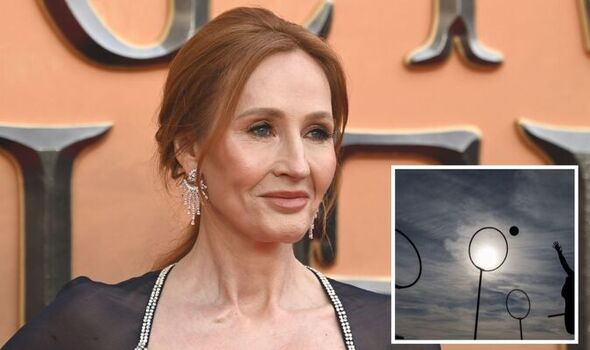 Mary Kimball, executive director of US Quadball, said in a statement: “In less than 20 years, our sport has grown from a few dozen college students in rural Vermont to a global phenomenon with thousands of players, semi-pro leagues and international championships.

“Our organisations are committed to continuing to push quadball forward.”
It comes after the 56-year-old came under fire in early June 2020 for controversial tweets she posted about the transgender community.

Rowling retweeted an op-ed piece that discussed “people who menstruate,” apparently taking issue with the fact that the story did not use the word women.

The initial tweet garnered a lot of backlash, but Rowling did not relent and stood by her views saying she “loves and respects every trans person” but added that at the same time “my life has been shaped by being female”. 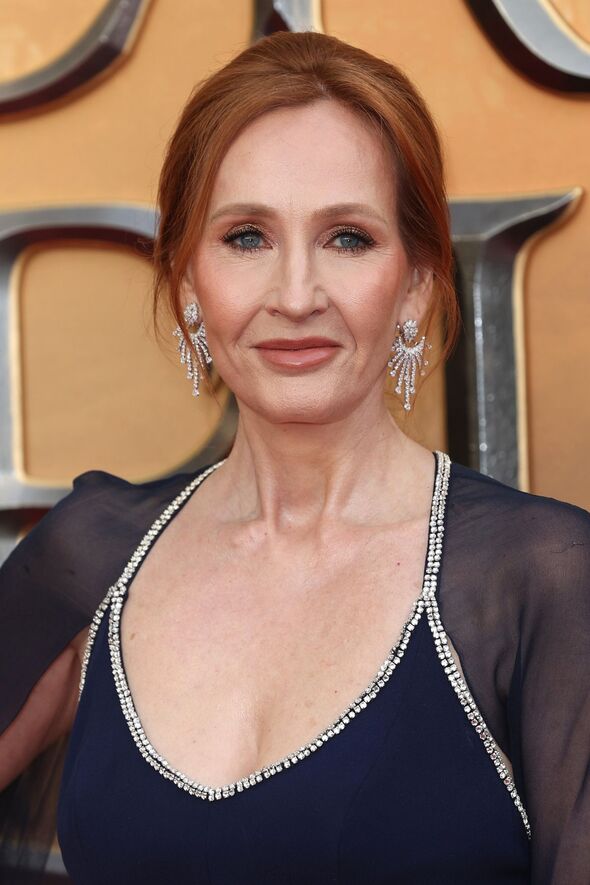 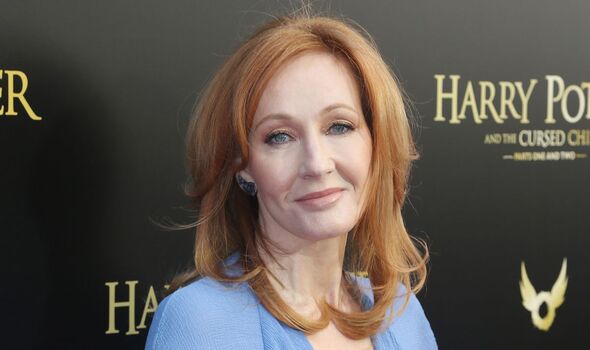 The author added: “I do not believe it’s hateful to say so.”

Her stance has caused fans and stars like Emma, Daniel Radcliffe, Rupert Grint, and Eddie Redmayne to speak out against her opinions.

At the 2022 BAFTA awards, Emma Watson, who played Hermoine Granger, appeared to make a dig at the bestselling author.

The actress has previously made no secret in the past that she disagrees with the billionaire author’s views on transgender rights. 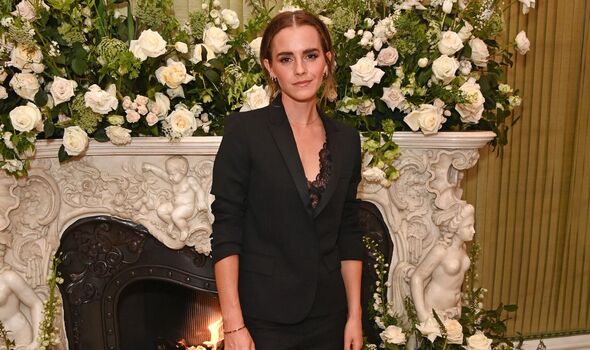 As Rebel, 42, welcomed Emma to the stage, the Australian actress quipped: “Here to present the next award is Emma Watson. She calls herself a feminist, but we all know she’s a witch.”

To which Emma replied: “I’m here for ALL the witches.”

Following her statement, eagle-eyed viewers took to social media at the time to discuss whether or not the actress’ comments were aimed at Rowling.