The leader of the opposition has often made his disdain for the well-off in society clear and, according to a recent report by The Economist, well-heeled types, such as investors and bankers, have already started leaving Britain for fear he could get into power. The publication claimed that an increasing amount of people are buying property in Guernsey, attracted by its flat 20 percent income-tax rate and lack of capital-gains or inheritance taxes. Demand for homes there is apparently buoyant, and Jo Stoddart of Locate Guernsey, an investment-promotion agency, confirmed fear over Mr Corbyn is one of the main reasons.

The super-rich are also reportedly seeking advisers’ counsel, and increasingly taking action, to see their incomes, homes and pensions out of Labour’s clutches.

However, during an event organised by FreeAgent and attended by Express.co.uk, Tomasz Wiadrowski, owner of SAFI Advisory, claimed it is not just the super-rich and big businesses who are fearing Mr Corbyn and his policies.

Mr Wiadrowski said: “For a small business owner, there is the scare of quite a lot of new business regulations and new laws coming in.

“Uncertainty around taxation makes it difficult to plan your expansion. 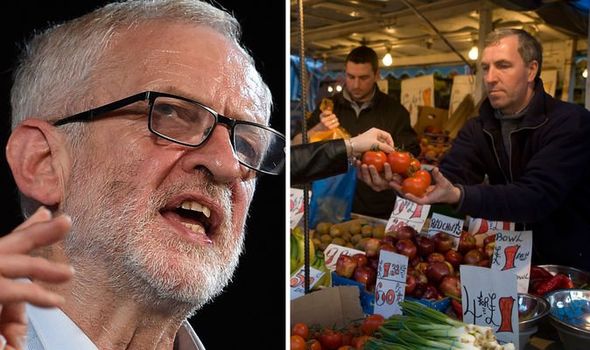 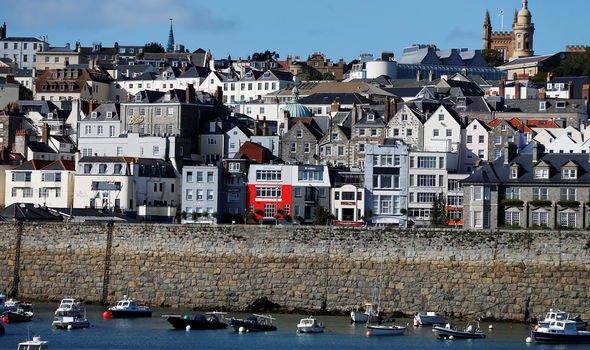 “How your business will deal with a certain situation, how it will grow.

“Certain political ideas, not only from the politician mentioned, would mean that it could be quite scary topic.

Labour could apparently get into power as soon as November 26. 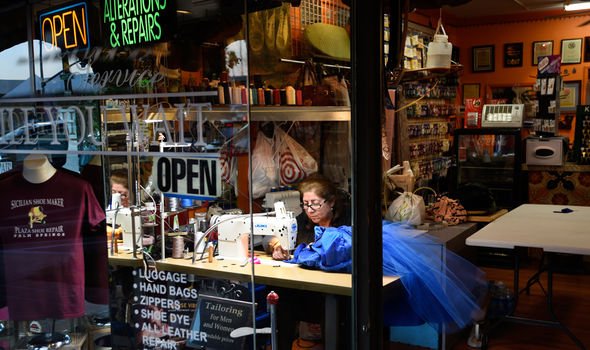 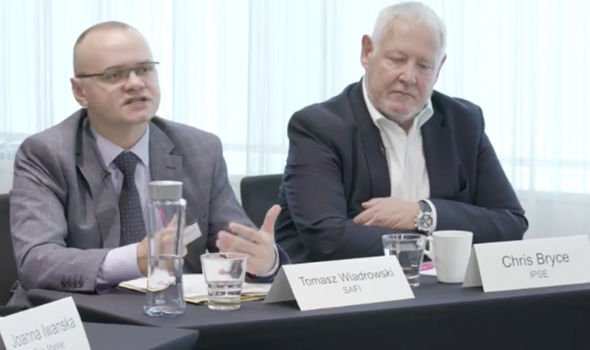 Yesterday, Mr Corbyn announced his party is ready to grant Boris Johnson a general election on Tuesday November 26 if a Brexit extension is agreed with the EU.

The Labour left-winger will agree to back a new bid by Boris to dissolve Parliament and go to the polls if he tables a vote for it on October 21, The Sun reported.

The date is the first available in the House of Commons.

Mr Corbyn will try to regain the initiative over an imminent election to end Parliament’s deadlock on Brexit, after refusing Mr Johnson’s pleas for one twice last month. 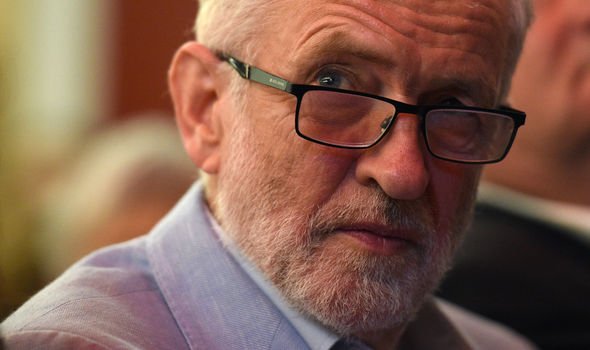 Today, in a speech in Northampton he is expected to to launch an attack against the Prime Minister.

He will say: “It’s simple: obey the law, take no deal off the table and then let’s have the election.

“We’re ready and champing at the bit.

“There’s only one reason it hasn’t happened yet – we can’t trust you.”