They are prey to predatory paedophiles while routinely exposed to images of sexual abuse, suicide, torture and violence against which there are no proper safeguards. Campaigners have begged for an independent regulator to enforce a duty of care on the global tech giants to prevent a repeat of tragedies such as Molly Russell’s – she took her own life aged 14 in 2017 after viewing graphic content on Instagram.

Writing exclusively today, her father Ian, 56, said: “The Daily Express campaign is a welcome boost for voices that are calling for change. Now is the time for the Government to bring in effective internet regulation, for the UK to lead the world.”

An Ofcom report found half of 12-year-olds have at least one social media account, despite many sites’ minimum age requirement being 13. By then, more than two thirds of children are involved.

Campaigners say efforts to enforce meaningful change have been met with apathy and indifference.

Now, new British company SafeToNet has devised an app to help keep children safe. In a world first, it uses artificial intelligence to educate children as they use devices.

It detects risks, steering children away from potential harm by highlighting key words, sentences and themes and filtering harmful outgoing messages, preventing sexting, bullying, abuse and aggression. The app also points children who might be thinking about self-harm and suicide to helplines. 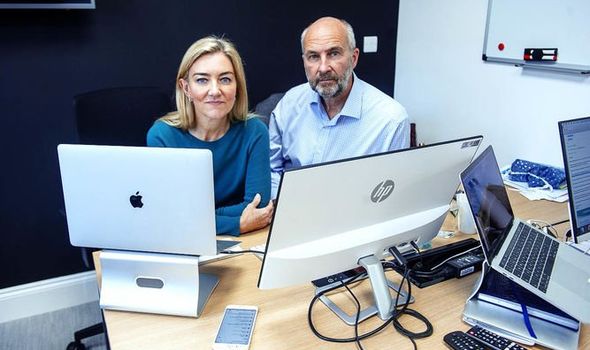 The app, which launched last month, was met with indifference in Britain but next week, Germany will begin a £2.5million campaign urging parents and children to download it.

SafeToNet chief executive Richard Pursey said yesterday: “We have to reclaim the soul of the internet now. Not tomorrow.

“The world is living in one enormous social experiment and nobody fully understands the impact social networks and messaging apps are having on children through bullying, sextortion, grooming, abuse, aggression, hardcore pornography and more.

“It’s a global social problem and growing by the day. Facebook and the other big players could stop this nonsense now.”

Many argue solutions should be available free of charge.

Father-of-four Mr Pursey, 58, took his idea to the Department for Digital, Culture, Media and Sport (DCMS), the Home Office, responsible for online safety and protection, and the departments for Education and Health and Social Care but says he was dismissed out of hand.

It is believed the app, which can be downloaded from iTunes, could help safeguard five million children by 2021.

Last night, spokesman for the German Federal Ministry of the Interior said: “Until 2007 paedophiles did not have access to children’s rooms. Today, in the digital world, they get easy access.

“There is great interest across Germany in SafeToNet. Politicians, industry leaders, police chiefs and decision-makers were positively impressed by how the app works and the service it delivers.

The NSPCC says a sex crime against a child is recorded every seven minutes – 76,204 offences in the past 12 months – an increase of more than 60 per cent in five years.

The Express was told of a video widely circulated among children on WhatsApp, owned by Facebook, in which a man commits suicide.

SafeToNet was alerted to it by a 16-year-old girl. 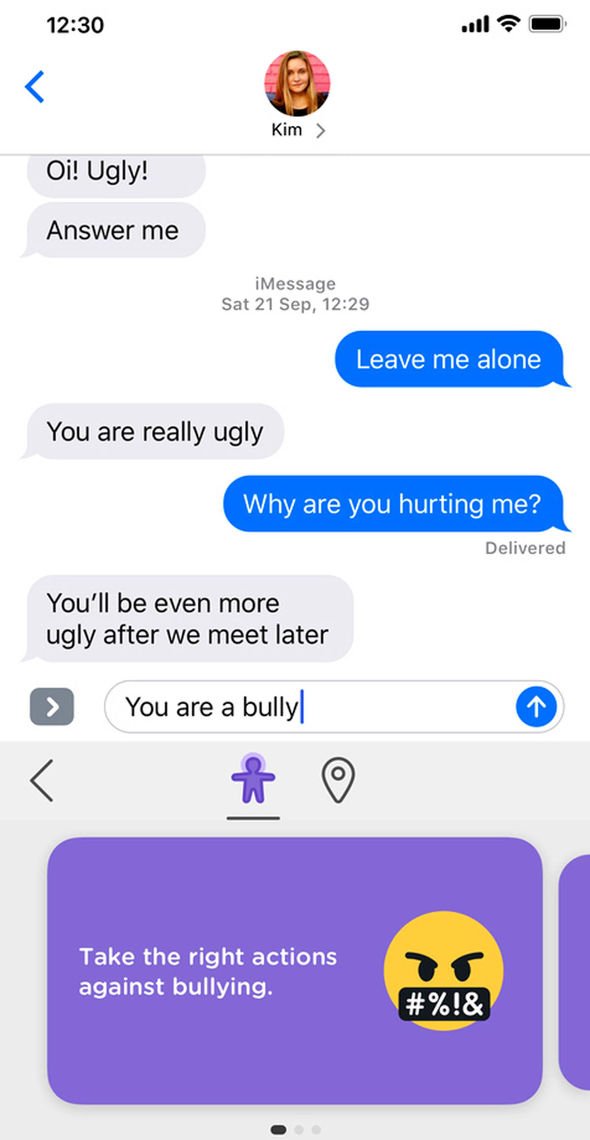 Mr Pursey said: “This is not rare. I have watched children kill themselves, men decapitated, people murdered and just this week a man commit suicide.

“Imagine how an 11-year-old deals with such vile content which is typically sent as a joke.” Yesterday, Tory David Davies said: “Like most parents I worry about the time my children spend on addictive social media. I am right behind the efforts of the Daily Express to tackle the rise in bullying and criminality which social media sites have allowed to fester.”

The DCMS said the Government was committed to establishing a new statutory duty of care to make companies take more responsibility for the safety of users and tackle harm. Compliance will be overseen and enforced by an independent regulator.

Yesterday, illegal and disturbing images easily found by the Daily Express were freely circulating on Google. 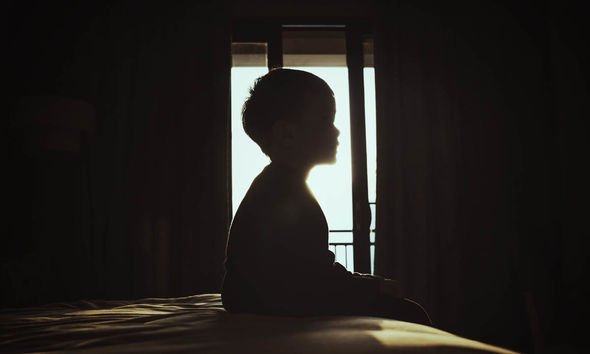 The newspaper notified the American multinational of the abhorrent content. Facebook said: “The safety of young people on our platforms is our top priority and we have spent over a decade innovating to keep people of all ages safe.

“We have invested in technology which proactively detects harmful content, expanded our dedicated safety and security team to over 35,000 people worldwide and built strong partnerships with law enforcement agencies.

“There will always be more we can do but we also believe new government regulations are needed.” Twitter said: “We are committed to providing a safe environment, particularly for those of 13 and older who are allowed on the platform. That includes strict rules against abuse, improved technology to implement those rules and investment.

Snapchat and Google did not respond.