A virus mutation originally found in India now referred to as the Delta variant is spreading rapidly. This highly transmissible strain of the coronavirus has sparked serious concern and could stop the final stage of restrictions being lifted in England on June 21. Is your area a hotspot for the variant?

The Delta variant was first detected in the UK on April 10.

Since then reported cases of the strain have rocketed.

Whilst originally the outbreak was contained largely in the North of the country, in just a few weeks hotspots have sprung up across much of the UK.

The Welcome Sanger Institute has released worrying data revealing just how quickly the variant has gripped the country. 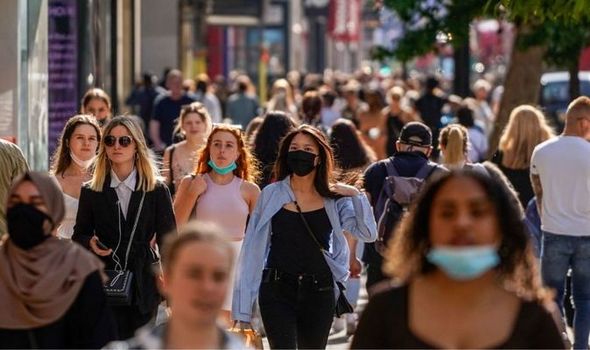 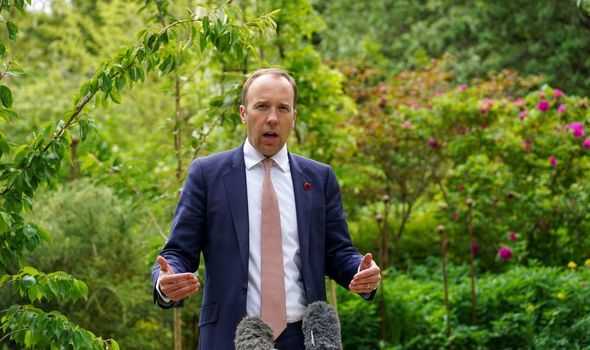 The Health Secretary, Matt Hancock, has said the delta variant was “around 40 percent more transmissible” than the Kent strain.

It is feared the Delta variant could cause the Government to take similar action as it did with the Kent (Alpha) strain.

Cases of the Alpha variant spiked at the end of 2020 and the government reacted by putting England into its third lockdown.

The Delta variant is acting similarly, cases have skyrocketed to the extent that it is now the dominant strain of the virus in England. 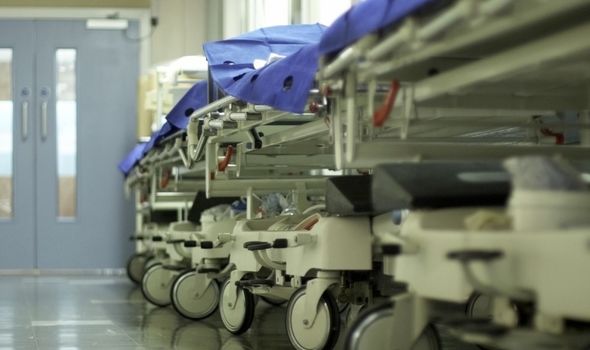 Due to concerns over the outbreaks of the Delta variant, Mr Hancock said it is currently too early to say if all lockdown restrictions can be lifted on June 21 as originally planned.

Whilst Mr Hancock stressed that the government was “not saying no June 21”, it was “too early” to say either way.

Are you in a hotspot area?

Although the variant has spread across most of the UK in a matter of weeks, certain hotspots have been detected. 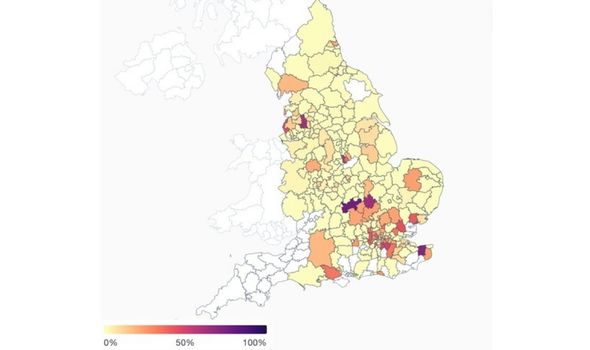 The Sanger Institute which tracks Covid variants has identified the current hotspots in the UK.

Their data shows that in the two weeks from May 1 to May 15 the Delta variant had become the dominant strain of the virus in a staggering 50 areas.

The most recent data released shows that by May 29 this had risen massively, with at least 150 areas recording the variant as being the dominant strain.

Originally up until May 15, the “hotspots” were concentrated in the North West.
Some parts of the South West, South East and areas of London also recorded outbreak. 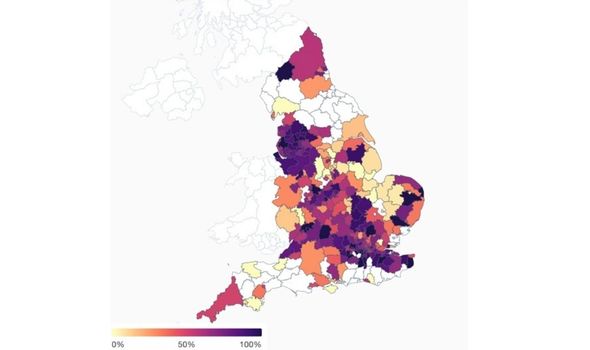 Now the strain has swept across the UK with the strain dominating the Midland with serious hotspots emerging in Derby and Leicester.

Whilst the variant has become the dominant strain throughout the UK, there are certain hotspots that have sparked concern, the government has even issued new social distancing guidance for these areas – these are the 41 hotspots: