Home » Europe » If you've got an older Fitbit watch, you're about to lose even more features

If you've got an older Fitbit watch, you're about to lose even more features 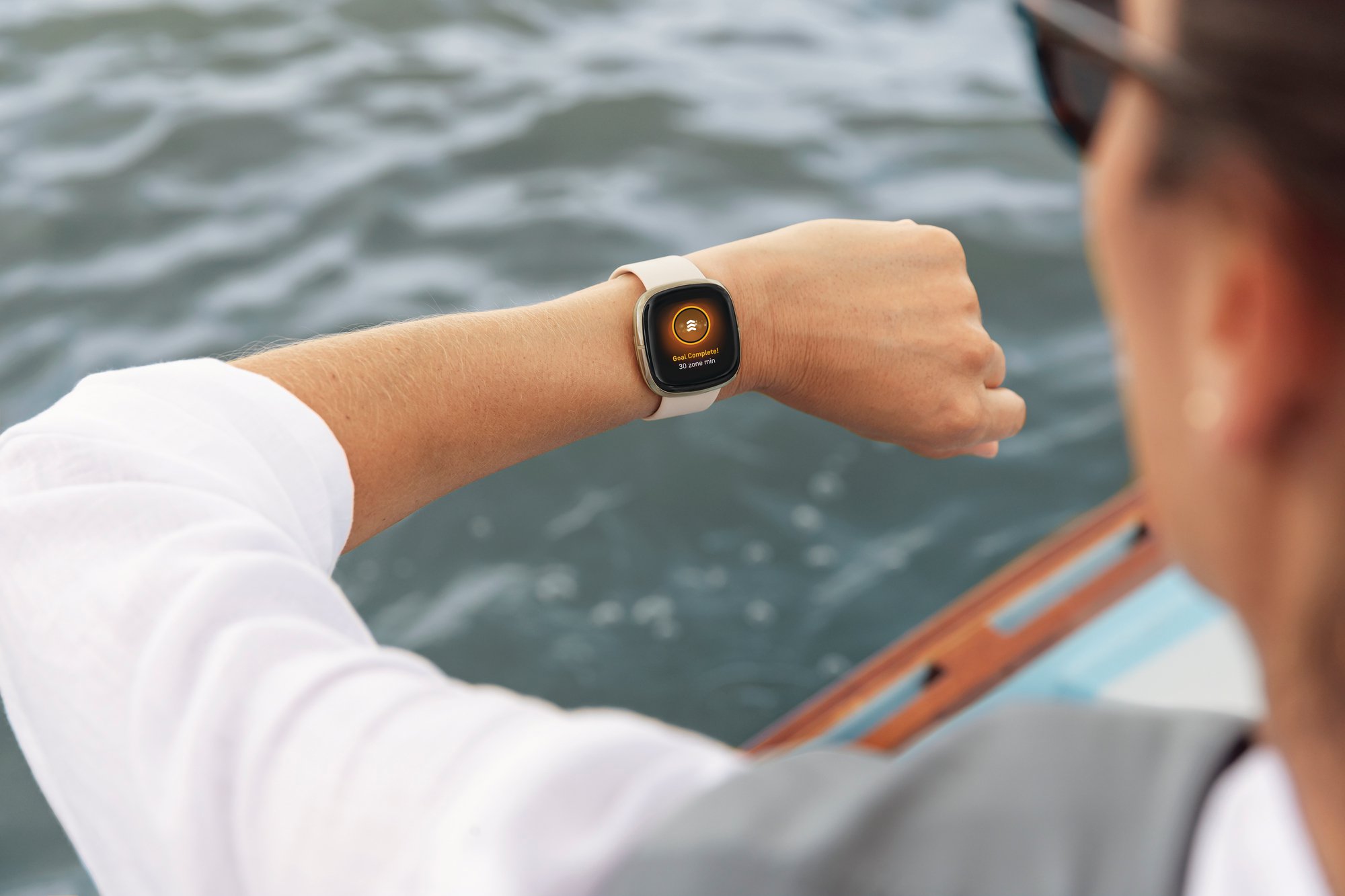 Fitbit devices were the first mainstream activity trackers that took the world by storm.

Beating out the likes of Jawbone and Nike for a place on people’s wrists, the company has since been acquired by Google.

But sadly, it seems like those with Fitbit watches are having certain features stripped away.

The newer Versa 4 and Sense 2 devices don’t offer any kind of local audio playback, relying instead on downloads from streaming services.

Unfortunately, the services in question – Deezer and Pandora – aren’t at the top of many people’s subscription list. And even if they are, Fitbit has just announced that older models will lose the two platforms completely in March 2023.

In an email to customers, Fitbit informed users that Pandora and Deezer ‘will be removed as of March 31, 2023.’ Therefore, the Fitbit Sense, Versa 3 and any older devices will ‘no longer be able to download Pandora stations or add Deezer playlists to your device, nor will you be able to play anything that you have previously downloaded.’

And, seeing as that was the only way to get music onto the wearables before heading out for a run or a cycle sans phone, it’s a bit of a blow.

Instead, Fitbit (or rather, Google) would probably prefer you to consign your Sense or Versa smartwatch to the dusty gadget drawer and pick up the Pixel Watch instead.

This news comes at a tough time for fitness fans. Earlier this week, the online platform Strava announced it was putting up its subscription prices around the globe.