Ex-Border Force Kevin Saunders called for the French Government to repay the UK the £115million given to them to improve security at Calais. He explained while there has been an increase in patrols in France, they have been doing little to stop boats entering the UK and added he read reports of one French boat escorting a migrant boat. Mr Saunders said on LBC the working relationship between French and UK border forces was good but it appears that the lapse on the French side has caused an influx of asylum seekers despite Home Secretary Priti Patel’s crackdown.

Speaking on his LBC show, host Nick Ferrari explained the UK Government has spent £115million over the space of three years to improve the security in Calais.

The most recent deal was signed last November which saw the Government hand over £28million to France to double patrols on the beaches.

But with 1,600 asylum seekers entering the UK in May with 500 brought over in the last four days of May alone, many have questioned how effective the French police are at doing their jobs.

Mr Saunders discussed the issue on air and said: “If it was me I’d be asking for a refund. 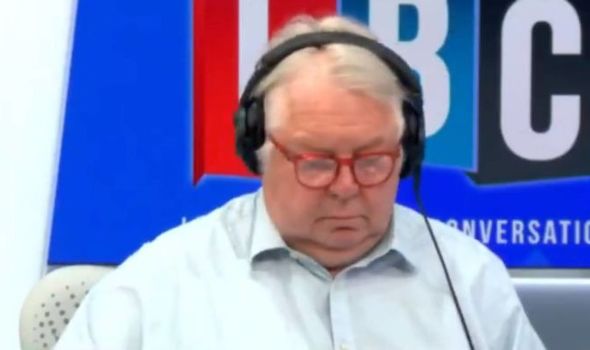 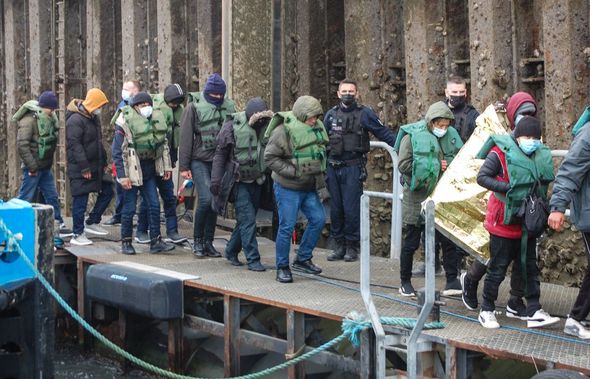 “[The UK Government] were hoping that the French would stop the boats leaving France.

“What we’re seeing is the French police patrolling the beaches, not brilliantly this weekend that’s for sure.

“But the answer to this is for the French naval section is to stop the boats leaving France.

“Now there is a report that one of the French vessels actually escorted asylum seekers out of French territorial waters over the weekend.” 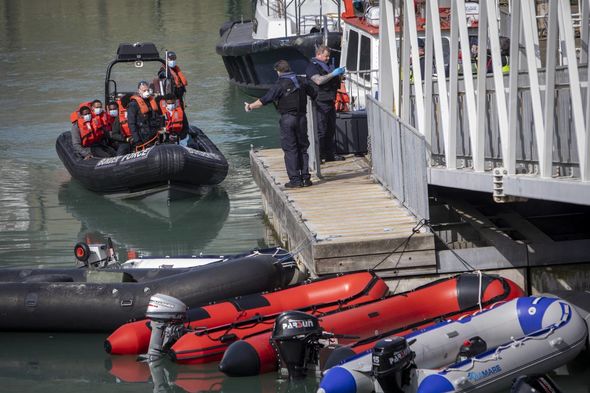 Mr Ferrari then asked if the British and French authorities got on well and worked together much.

Mr Saunded responded: “Well when I was there, we did work closely together.

“We had a very good working relationship but I don’t know what the situation is now.

“Clearly, we set up the UK and French intelligence system which probably isn’t working very well because people are still coming across.”

In 2020, around 8,640 migrants entered the UK which was quadruple the year before.

Priti Patel announced a restriction on rights and privileges as part of her asylum seeker crackdown.

Those who enter the UK illegally are housed in a camp in Folkestone where they are given £37.75 a week to purchase essentials.

They are then recorded on systems and placed in accommodation centres across the country in the hope to rehouse them elsewhere or send them back to Europe.

Last summer, only three percent of those arriving in England were sent back to continental Europe.

The Home Office revealed French authorities have prevented 3,600 people from entering the UK this year as they carry out prevention methods such as confiscating boats and building walls near the coast.