Liberal Democrat candidate Dr Sarah Wollaston was stunned when she was attacked by Iain Dale on his LBC show. The politician resigned from the Conservative Party in February, and joined Change UK, the Independent Group for Change, (then The Independent Group). However, four months later, she quit the party to sit as an independent MP before finally joining the Liberal Democrats in August.

Mr Dale mocked her defections: “I can’t think of another politician that has changed their mind on the European referendum and changed political parties.”

The Lib Dem denied this assessment, and told him it was “a consistent trail of actually following the evidence”. 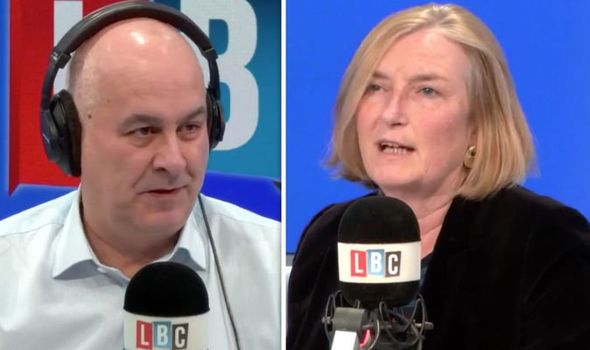 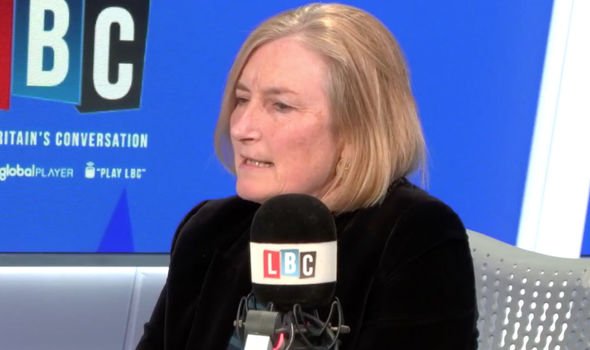 She said: “It’s not consistent flip-floppery. What it is is a consistent trail of actually following the evidence.

“I said that if the Conservatives got to a position where they were seriously going to leave with no deal, because I felt that was so serious, I’d said for some time that that for me would be the final straw.

“There were many other reasons to leave, and I put this in the letter that I wrote to the Prime Minister, it was also about the failure to tackle burning injustices.

“There were so many issues where I could see the Conservative Party shifting relentlessly to the right and completely in the grip of the ERG.” 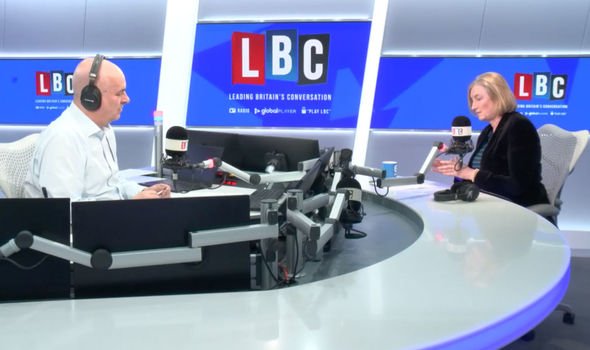 She added: “This is how I saw it, I know some people may disagree with me, but that was how I felt.

“Both of our main parties used to be, if you like, internal coalitions, and for people like me in the centre ground of that party, you just get to the point where the elastic can’t stretch any further.

“You’re trying to say let’s bring policies back into the centre ground, and you feel in the end that you’re just not changing or influencing anything.” 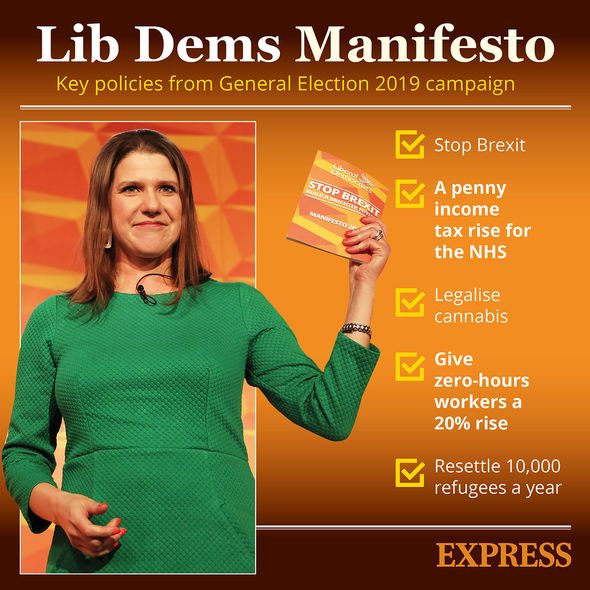 Dr Wollaston told LBC: “I would argue that the Conservative Party that I joined in 2009 was much more of that broadchurch.

“If you like, the Conservative Party really did move very significantly. It’s unrecognisable from the party I joined.

“So I felt that it was no longer possible, in all conscience, for me to stay.

“So I don’t think that’s inconsistent with also changing my position in the referendum campaign.”