The Met Police was called to the scene at 9pm on Tuesday following reports of an assault. The London Ambulance Service also attended.

The victim, a male, was taken to hospital but his condition is currently unknown.

A Met Police spokesperson said: “Police were called at 9pm on Tuesday, June 1 to reports of an assault in Hyde Park.

“They found a male suffering from stab injuries. 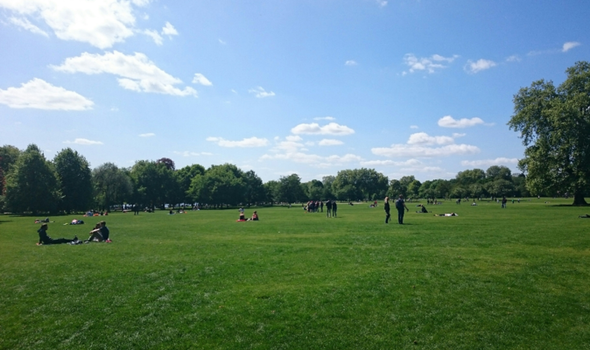 He has been taken to hospital for treatment; we await an update on his condition.”