Police were called to Hyde Park on Tuesday evening (June 1) at 9pm. On arrival, officers found a 17-year-old boy had been stabbed. He was given immediate first aid and taken to a London hospital where he remains in a stable, non-life threatening condition.

The boy had been chased by a group of men, two of whom were carrying weapons, which appeared to be around a foot in length.

Video taken at the scene shows the boy fall to the ground before he is punched, kicked and stabbed as terrified witnesses scream in horror.

A 17-year-old male has been arrested in connection with the incident. 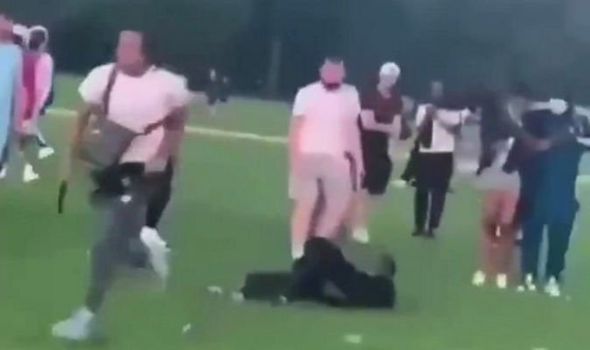 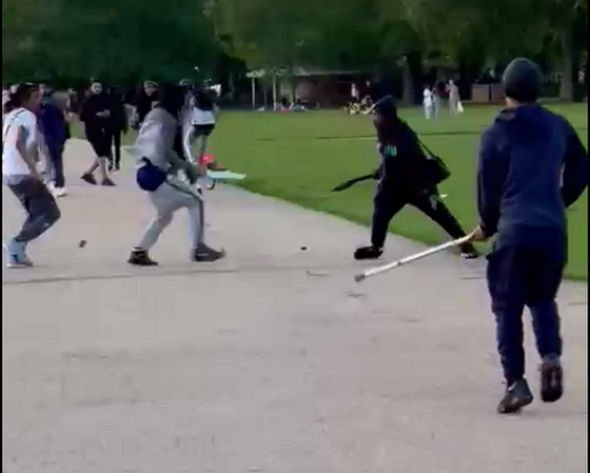 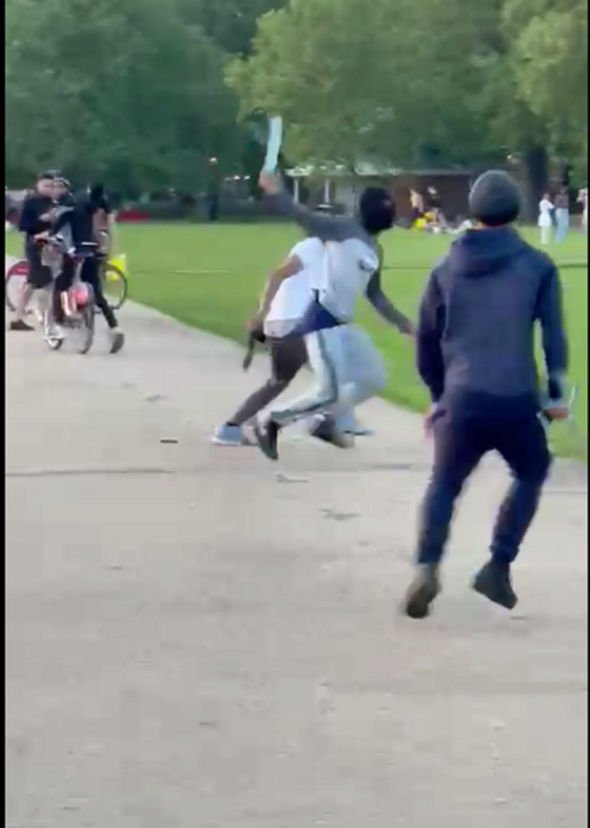 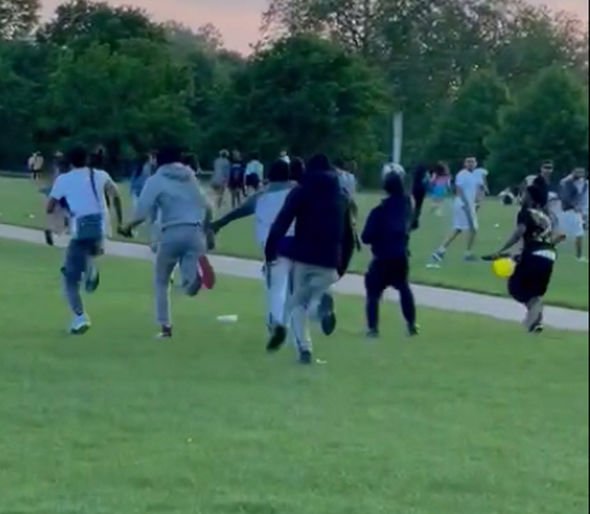 Detective Superintendent Alex Bingley said: “We urge anyone who knows or can identify the men in these pictures to come forward. No piece of information is too small.

“The brazen violence that was witnessed by many people enjoying the sun in Hyde Park was both shocking and unacceptable.

“We appreciate the images and videos that were widely shared following the incident will have caused concern to people in the area and to those who visit the park regularly. 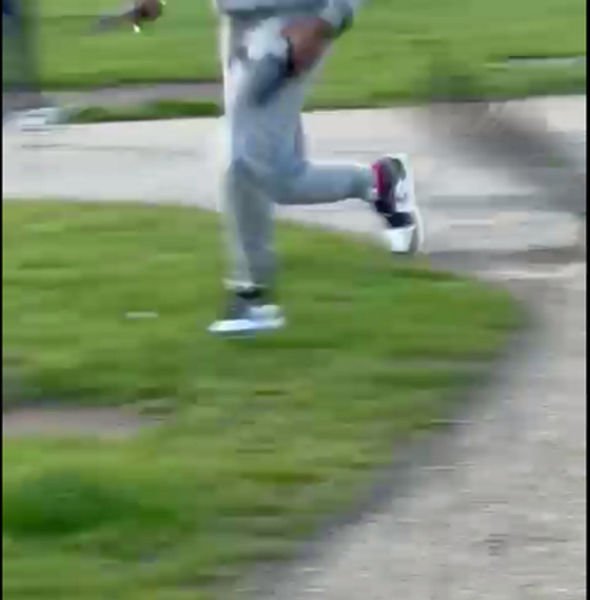 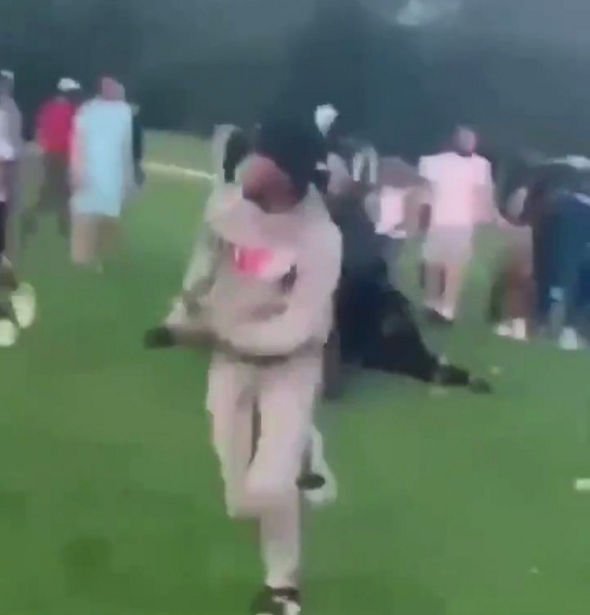 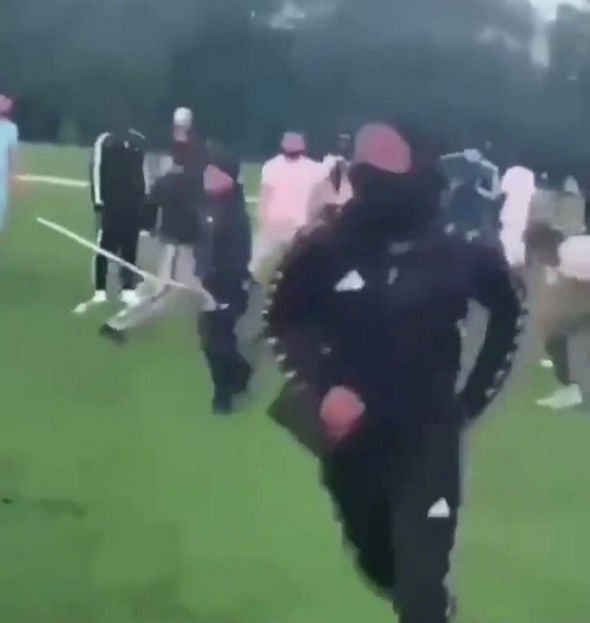 “I want to reassure the public that we are committed to ensuring our parks remain a safe space for everyone to enjoy. We are doing all we can to track down the individuals involved and bring them to justice.

“Visitors to the park will see an increased police presence and if they have concerns I would encourage them to speak to officers.”

Information can be provided to the police by calling 101, or to Crimestoppers, anonymously, by calling 0800 555 111 and providing the reference CAD7861/01JUN.