Royal assent ‒ which still exists in the UK and Commonwealth Realms ‒ is a method by which the monarch formally approves acts of the legislature. In the UK, Queen Elizabeth II does this in writing, presented to parliament in letters patent, and in other nations such as Australia, the governor-general will sign it as the Queen’s representative. While in the modern day it is just procedure and is basically never refused, in the past monarchs exercised their right to essentially veto a law by refusing to give royal assent.

For example, King George III infuriated Americans by refusing to give his assent to numerous laws, just one of the grievances they had about British rule across the pond.

The Declaration of Independence, signed in 1776, listed a number of political grievances and a declaration of abstract philosophical principles by which they would like their country to be run.

One particularly biting criticism of British colonial rule was that of George III and his negligence when it came to signing bills passed.

They wrote: “He [George III] has refused his Assent to Laws, the most wholesome and necessary for the public good. 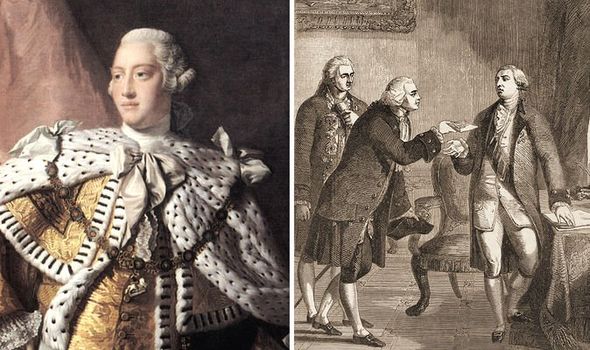 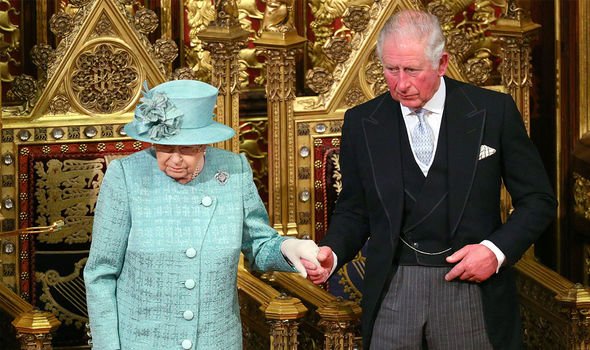 “He has forbidden his Governors to pass Laws of immediate and pressing importance, unless suspended in their operation till his Assent should be obtained; and when so suspended, he has utterly neglected to attend to them.”

Indeed, colonial legislators, which had become used to a relatively laissez-faire British regime in the mid-18th century, were increasingly frustrated by Parliament and the King overturning their legislation.

This included policies like currency controls, as well as taxes to discourage the slave trade and the importation of convicts.

Americans saw this as a sweeping and tyrannical expansion of royal authority over legislative authority ‒ quite at odds with the idea of a constitutional monarchy. 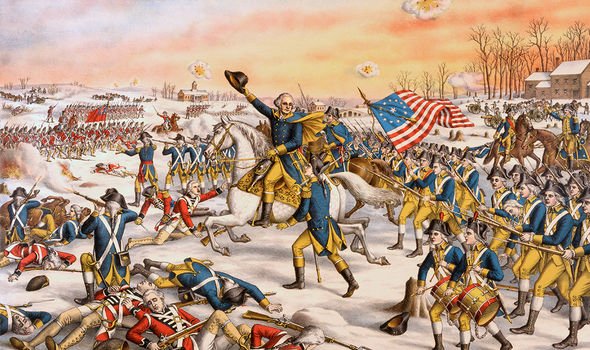 The King’s refusal to recognise the validity of these laws was a tacit veto, a way of bending legislators to the King’s will on other, related issues.

This, combined with direct taxation without proper representation, is among the frustrations which led to the uprising that resulted in the American War of Independence.

The Americans started to protest and the Crown clamped down hard: the Boston Massacre, the burning of the Gaspee in Rhode Island, the Boston tea party and the subsequent closing of the harbour.

At this point, the colonies united and created their own Continental Congress and skirmishes with the King’s forces quickly escalated into war in 1775.

The Continental Congress declared King George a tyrant who subverted the colonists’ rights, and declared themselves independent in 1776.

They rejected monarchy and aristocracy and proclaimed that all men are created equal.

George Washington’s Continental Army enjoyed several victories and a few losses, and then France joined the war on the side of the US in 1777.

A combined attack between the American and French armies resulted in the capture of a British army at Yorktown in 1781, effectively ending the war.

The Treaty of Paris was signed in 1783, in which Britain formally relinquished control of the US altogether.

Indeed, this saga demonstrates how significant the effects are when the monarch exerts more control than they should in the light of the constitutional monarchy.

In 2020, the 94-year-old Queen is the head of state of 16 countries ‒ soon to be 15 if Barbados officially ditches the British monarchy as the government has said they plan to next year ‒ although her governor-generals give assent on her behalf overseas.

She has also always made sure she remains politically neutral on all matters.

She does, however, meet with the UK Prime Minister on a weekly basis, when they inform her of the latest governmental decisions.

During these audiences, the sovereign is able to advise, encourage and warn her Prime Minister.

This relationship was called into question last year when Boris Johnson advised the Queen to prorogue parliament, a decision which was later found to be unlawful in the Supreme Court.

This led to the Prime Minister being accused of lying to the Queen, with a Scottish court of sessions judge claiming he had been “motivated by improper purpose of stymying parliament”.