Home » Europe » How long will the heatwave last?

How long will the heatwave last? 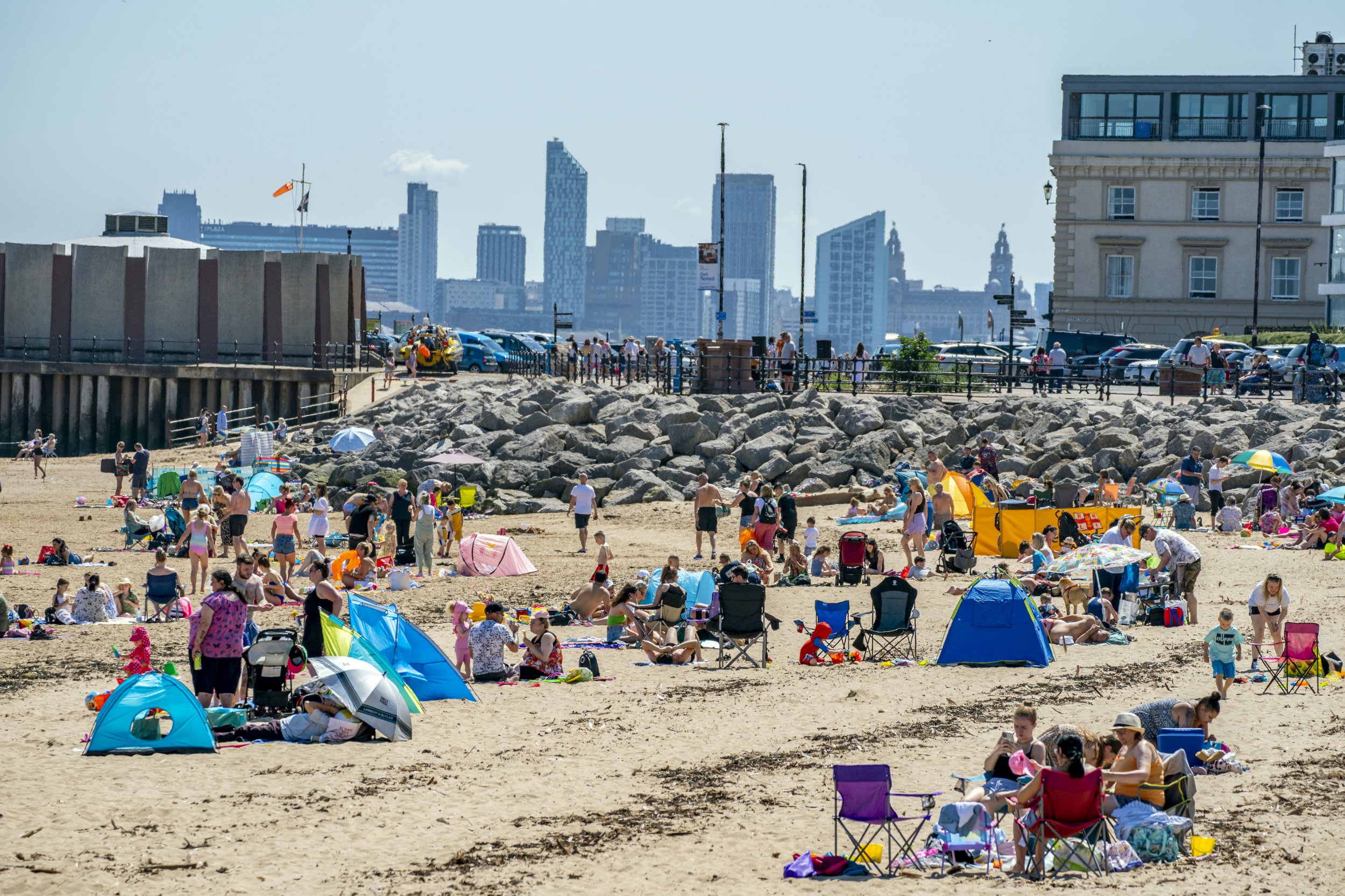 In case you hadn’t noticed, the UK is finally enjoying a hot spell of weather after a rainy start to the summer – with the hottest day of the year having been recorded this weekend.

The current heatwave has seen temperatures topping the 30 degrees celsius mark across much of the country – with Northern Ireland recording its highest temperature ever as the mercury topped 31.2 C.

People have been flocking to beaches and parks as the sun finally comes out, following weeks of rain and cooler temperatures – but just how long is the current heatwave set to last?

Here’s what you need to know…

When will the heatwave end?

According to the Met Office, the high temperatures are set to continue for the next few days at least.

Their current forecast for Sunday until Tuesday July 20 reads: ‘Largely settled and warm or very warm with plenty of sunshine. Cloudier and cooler across parts of the north on Sunday and into Monday with some rain in places.’

It’s likely to stay hot beyond then, but temperatures may drop to the mid-20s by the end of the week, with the Met Office saying that thunderstorms could spread across the country by next weekend, and that while it should remain warm, temperatures will be ‘easing back closer to normal’ by the end of the month.

So while the weather is likely to remain decent for the rest of July, current predictions show that the very high termperatures are likely to be short-lived.

Will we have another heatwave this summer?

It’s too early to say whether we might have another baking hot August to rival the one we had in 2020.

The long-range forecast from the Met Office suggests the month could get off to an unsettled start – and BBC Weather has also said in its monthly outlook that this could include ‘rain or showers and occasionally brisk winds’ with slightly lower temperatures.

However they have also said there is some indication we could be in for another high pressure system later in the month – which in turn could lead to more warm weather – while the Met Office has also signalled that above-average temperatures are on the cards for August.