Grace Kelly’s marriage is the epitome of a fairy tale: a successful actress growing up in America, who left her booming Hollywood career behind to marry a real life prince. She tied the knot with Prince Rainier III of Monaco in 1956 after a whirlwind year together. But how did their blossoming romance begin?

Prince Rainier III was looking for a wife – an America wife, to be exact, if royal biographers at the time were to be believed.

Marilyn Monroe was among the names put forward to be his suitor, but the prince deemed her public image not to be dignified enough for that of his family reputation.

It was Cannes Film Festival, 1955. The glamours annual event was buzzing with film stars – including some from America.

And it is there Prince Rainier found exactly what he was looking for. 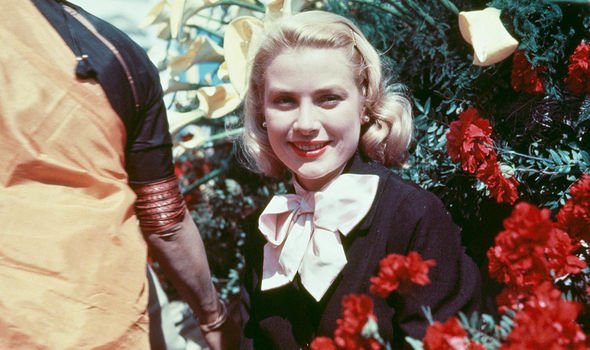 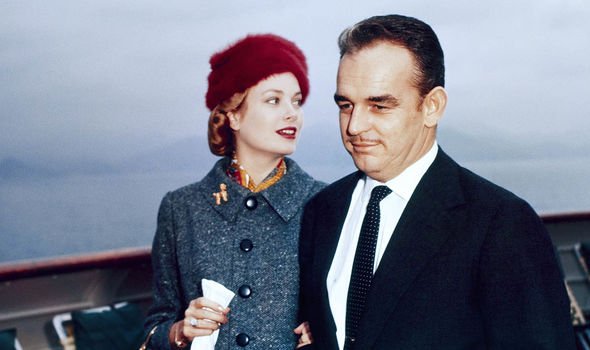 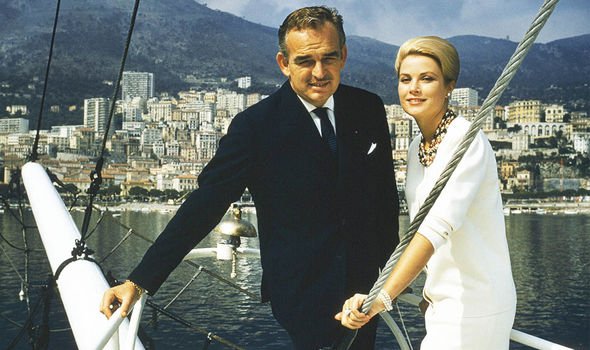 To Catch A Thief actress Grace Kelly exuded beauty, refinement and poise – and these qualities quickly caught the prince’s eye.

Pierre Galante, the director of Paris Match magazine, pulled the two together for a photoshoot – and they say the rest is history.

Photographer Edward Quinn told how the pair met, with Grace Kelly giving the prince that kind of very discreet American bow, bending her knee, and they shook hands.”

He said: “When Grace left, [she] said to everybody, ‘He is a very charming man,’ and that was the end of it for the time being.”

Except, it wasn’t. This chance meeting became a whirlwind courtship, with the prince head-over-heels for the America beauty. 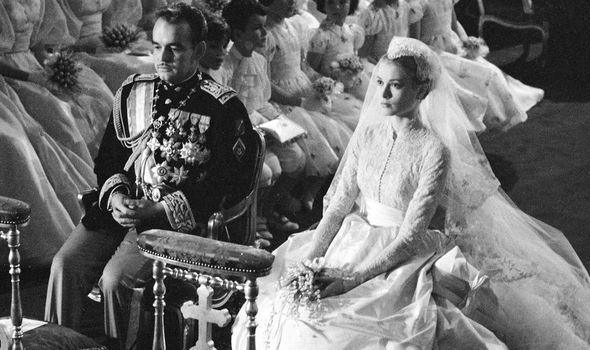 Playing matchmaker, the prince’s priest Father Tucker sent Grace a letter thanking her “for showing the prince what an American Catholic girl can be and for the deep impression this has left on him.”

And within a year, they were married.

On the morning of January 6, 1956, Monaco’s Minister of State announced the couple’s engagement and the two tied the knot months later, on April 19, in a lavish wedding dubbed by press at the time as “the Wedding of the Century.”

Following the marriage, Grace retired from films and dove into her new role as Princess of Monaco.

She and the prince had three children together, Caroline, Albert II, and Stéphanie, before her untimely death in a car accident in 1982.

Her son Prince Albert II now leads the royal family in Monaco, alongside his wife Princess Charlene and their 2-year-old twins Prince Jacques and Princess Gabriella.

Coronavirus: Family say their ‘hearts are broken’ as midwife who died from COVID-19 named