Housing Secretary Robert Jenrick announced the biggest overhaul of planning policy in England in decades will make the planning system “much simpler and faster” than the current model. It will mean the Government will have the powers to order councils to build in desirable areas of England, which could raise the potential of house building springing up in leafy market towns.

Chief political commentator Tom Newton Dunn warned there would be an “almighty fight” between Prime Minister Boris Johnson “and his home county backbenchers”.

The plans have been attacked by the Royal Institute of British Architects (Riba) who said there was “every chance they could also lead to the creation of the next generation of slum housing”.

Express.co.uk is asking do you agree with the Tory Government’s new housing plans?

The Government’s new planning proposals aim to deliver its target of 300,000 new homes a year in England, a commitment it set in 2017, which has yet to be met. 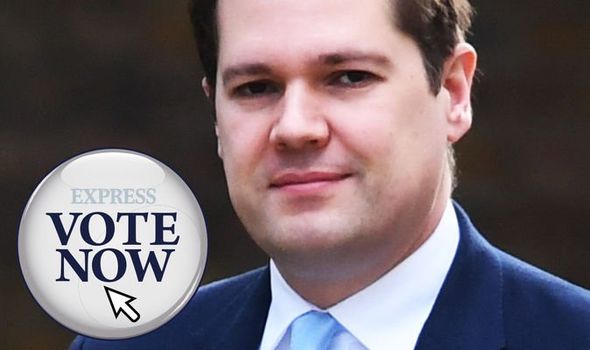 The ambitious target was last seen in 1969, according to housing charity Shelter, when councils and housing associations built 47 percent of new homes.

Mr Jenrick said it currently takes seven years to produce a local plan and five years to “get spades in the ground”.

The housing minister said the major overhaul of planning policy would protect green spaces while making it easier to build on brownfield sites despite Labour branding it a “developers’ charter”.

Mr Newton Dunn said “councils will be ordered to build where people want to live”. 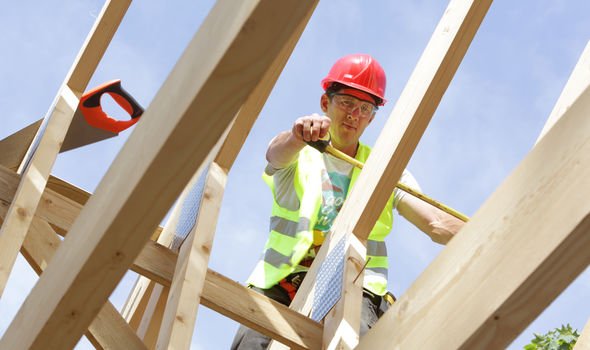 He tweeted: “That means expanding leafy market towns in largely Tory constituencies. Robert Jenrick is squeamish about selling this point this morning, but Boris Johnson is v forthright in his foreword:

“This will very likely lead to an almighty fight between the PM and his home county backbenchers (hence why the plan wasn’t in the election manifesto and is being launched in August).

“Is Johnson ready for it? He will need to be. If he succeeds, it could be his greatest legacy.” 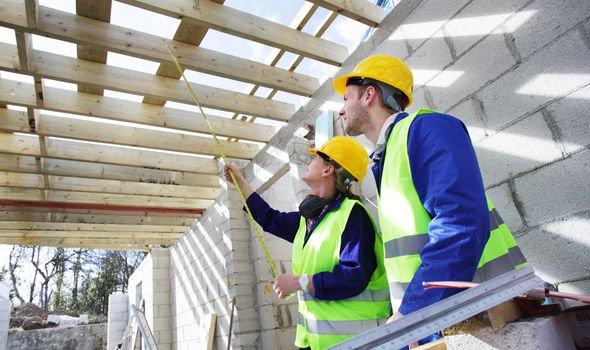 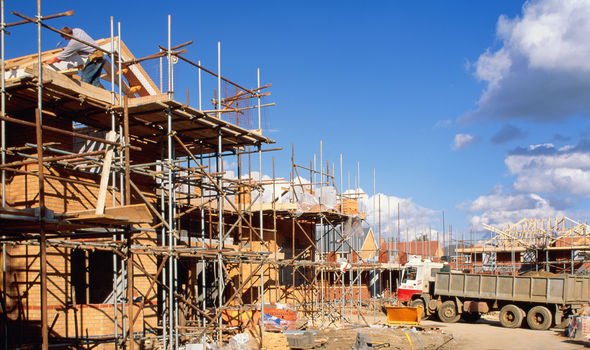 And he insisted local people will be able to make “a meaningful contribution”, despite confirming there is nothing that can be done to halt disliked projects once an area is designated for growth.

Mr Jenrick insisted “design and quality” is central to the Government plans and, when asked about Riba’s criticisms, he told Sky News: “That I’m afraid is complete nonsense.

“I saw those comments and they were put out before we’d even published the document.”

Mr Jenrick insisted “we will cut red tape, but not standards” as he says it currently takes seven years to agree to local housing plans and five years to get building. 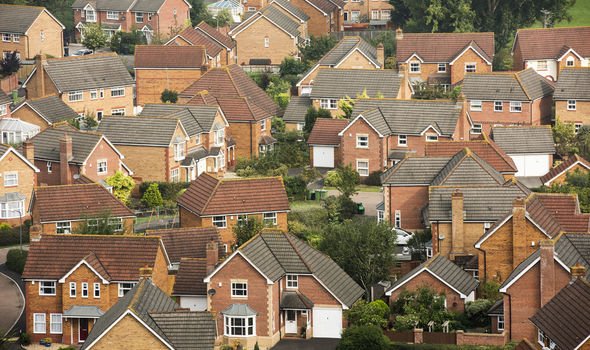 The plans also aim to boost the share of houses built by small and medium-sized building firms, which built 40 percent of new homes 30 years ago but only 12 percent today.

Data from the Ministry of Housing, Communities and Local Government showed more than 240,000 new homes had been built last year, the highest number in 30 years.

According to its annual report, the National House Building Council (NHBC) said the number of new homes registered to be built per year in the UK had risen by more than 80 percent over the last decade.

Mr Johnson and his senior aide Dominic Cummings have both advocated reform to the system and the proposals in the Planning for the Future White Paper set out the Government’s vision.

The new process will involve quicker development on land which has been designated “for renewal”, with a “permission in principle” approach that the Ministry of Housing, Communities and Local Government (MHCLG) said will balance the need for proper checks with a speedier way of working.

The other two categories will see land designated for growth where new homes, hospitals and schools will be allowed automatically to empower development, while areas of outstanding natural beauty and the green belt will come under the protection category.