Home » Europe » Horror as mum collapses and dies in front of daughter, 9, while on work Zoom call 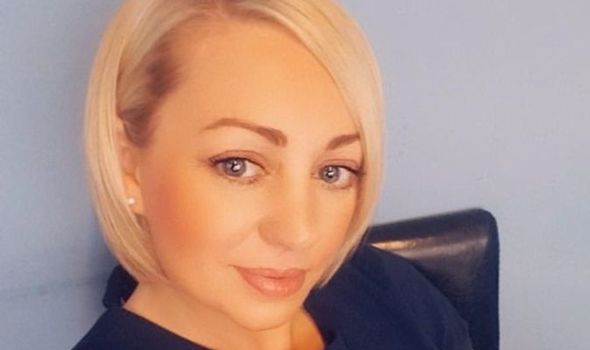 Nicola Madden was chatting before her colleagues watched their screens in horror as she suffered a suspected heart attack on 11 January. Tragically, Nicola, 43, from Waterloo in Liverpool, passed away after former partner, Stuart, and her nine-year-old daughter, Charlotte, raced to help her.

Tributes rushed in for the “popular” mum who “touched a lot of people” in her lifetime.

Former partner Stuart told the Liverpool Echo: “She was popular.

“She had a very good social life.”

He added: “She’s touched a lot of people.

“I was with her for nearly 20 years, we have a nine-year-old daughter.”

He described how, despite their separation, he continued to have a great relationship with Charlotte’s mother.

He said: “We did split up but we were still very good friends.

“Most don’t even have that luxury.

“Nobody could ever say a bad thing about her.

He recounted how in her numerous jobs over the years, she had cultivated friends and close colleagues at each new place.

He said: “She’s worked at many places over the years so there are plenty of people in all these different workplaces that have come out and said how much they miss her.

These workplaces were among those Stuart singled out as particularly supportive of the GoFundMe page that he set up in memory of Nicola.

The page received more than £6,000 in donations within just 24 hours.

Stuart said: “If you have a look at the GoFundMe or any of the online stuff you’ll see that there’s been a massive amount of responses.”

He continued: “Someone put in £500 yesterday.

“It was a company that was affiliated with where she used to work.

“That’s one workplace that’s put that money in just like that.

“I don’t even think she actually worked for them either.

“It’s going to do a lot for the funeral.”

Trying to sum up who Nicola was and the impact her sudden death has had on their family, Stuart finished: “It’s hard to put things into words.

“She was just a good character that everyone well and truly liked.” 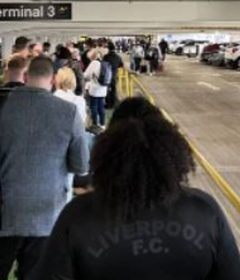