The hydrogen economy is estimated to be valued at £1.9trillion ($2.5trillion) by 2050 with South Korea, Japan and Germany now investing in the green fuel. With the possibility of a new wave of jobs across the country, the Prime Minister has been urged to act now on hydrogen power – particularly in the wake of the coronavirus crisis which has left the economy in tatters. Speaking exclusively to Express.co.uk, Liberal Democrat peer, Lord Jonathan Oates, has insisted the energy could provide the perfect answer to the Tory’s pledge to level up Britain.

Lord Oates also insisted given the UK’s rich wind and solar power capability, the Prime Minister could turn Britain into a global leader if the proper funding is provided.

Lord Oates added: “This is a great opportunity to fulfil the Government’s pledge to level up the country.

“In particular the ‘Red Wall’ seats in the north and Midlands could benefit from the influx of new jobs from the industry.

“Other countries have already invested in the technology, we cannot be left behind. 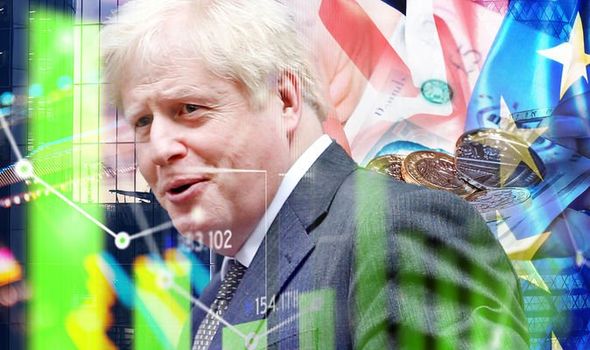 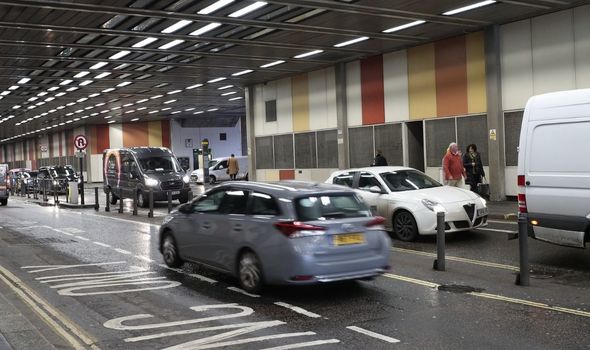 “With the uncertainty surrounding Brexit and coronavirus, we must act now.”

In February, Mr Johnson revealed plans to ban the sale of new petrol and diesel cars by 2035.

The Government has also agreed to push forward with a series of plans to achieve the UK’s target of being net-zero by 2050.

Crucially, hydrogen does not emit fumes but is still underused in the UK.

JUST IN: There’s no amnesia like that of former PM – look at THERESA MAY 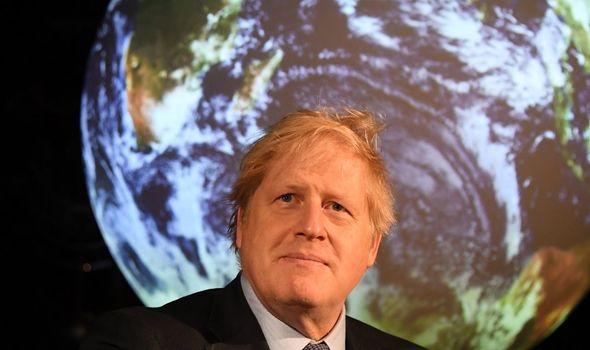 Hydrogen can be produced through many different forms including wind and solar power.

Both processes involve using renewable energy to spark a reaction to split water into hydrogen and oxygen.

Once produced, hydrogen can then be used in cars and buses – as has been seen in London.

Although Lord Oates praised the use of hydrogen in automotive vehicles, he has also called for a more widespread approach to the UK’s strategy. 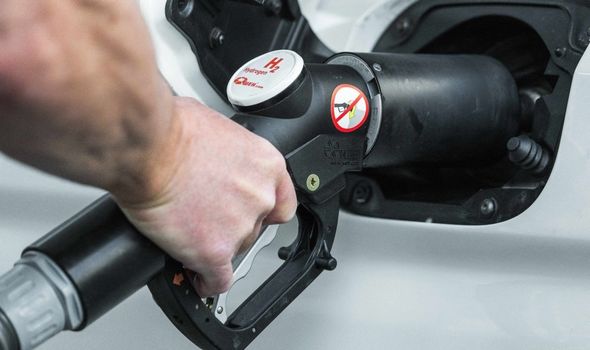 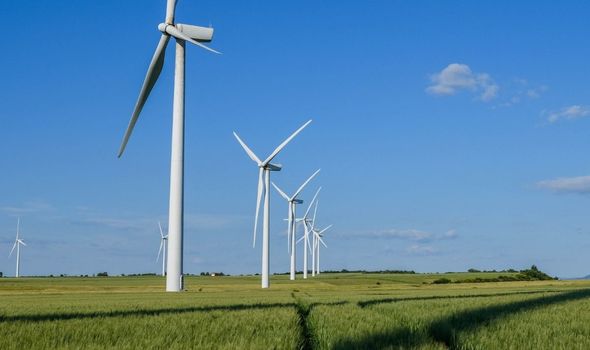 The Prime Minister has pledged £350million for the UK’s decarbonisation strategy, of which, £139million is being designated to transforming Britain’s energy to hydrogen.

However, some groups such as Hydrogen Strategy Now, want the Prime Minister to go further.

They make up 50 different businesses and employ more than 100,00 but are looking for an investment of £1.5billion in hydrogen projects in the UK.

Indeed, the group has claimed the new energy could be essential in reaching the net-zero target by 2050, but that the UK is at risk of falling behind other countries.

The Japanese government had pledged to use the Olympics, before it was postponed, to leaving a hydrogen legacy.

South Korea has also invested £75billion to support the creation and manufacturing of 200,00 hydrogen vehicles.

The EU has also set out a path to hydrogen-based technology by 2050 and has set up the European Clean Hydrogen Alliance in order to achieve the goal. 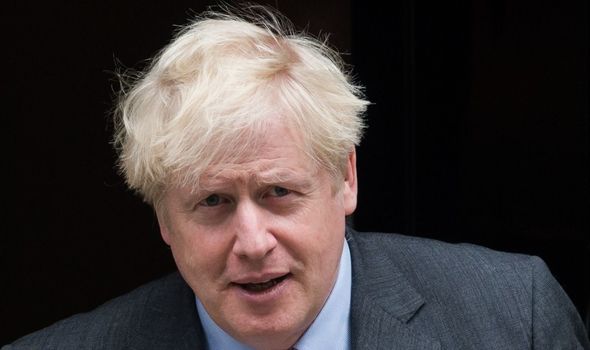 Lord Oates added: “The buzz phrase in Westminster at the minute is ‘moon-shot’, so let’s take the ambition, boldness and confidence to invest public funds of the moon-shot concept and apply it to hydrogen.

“Let’s aim for the UK to create the world’s first trillion-dollar hydrogen business.”