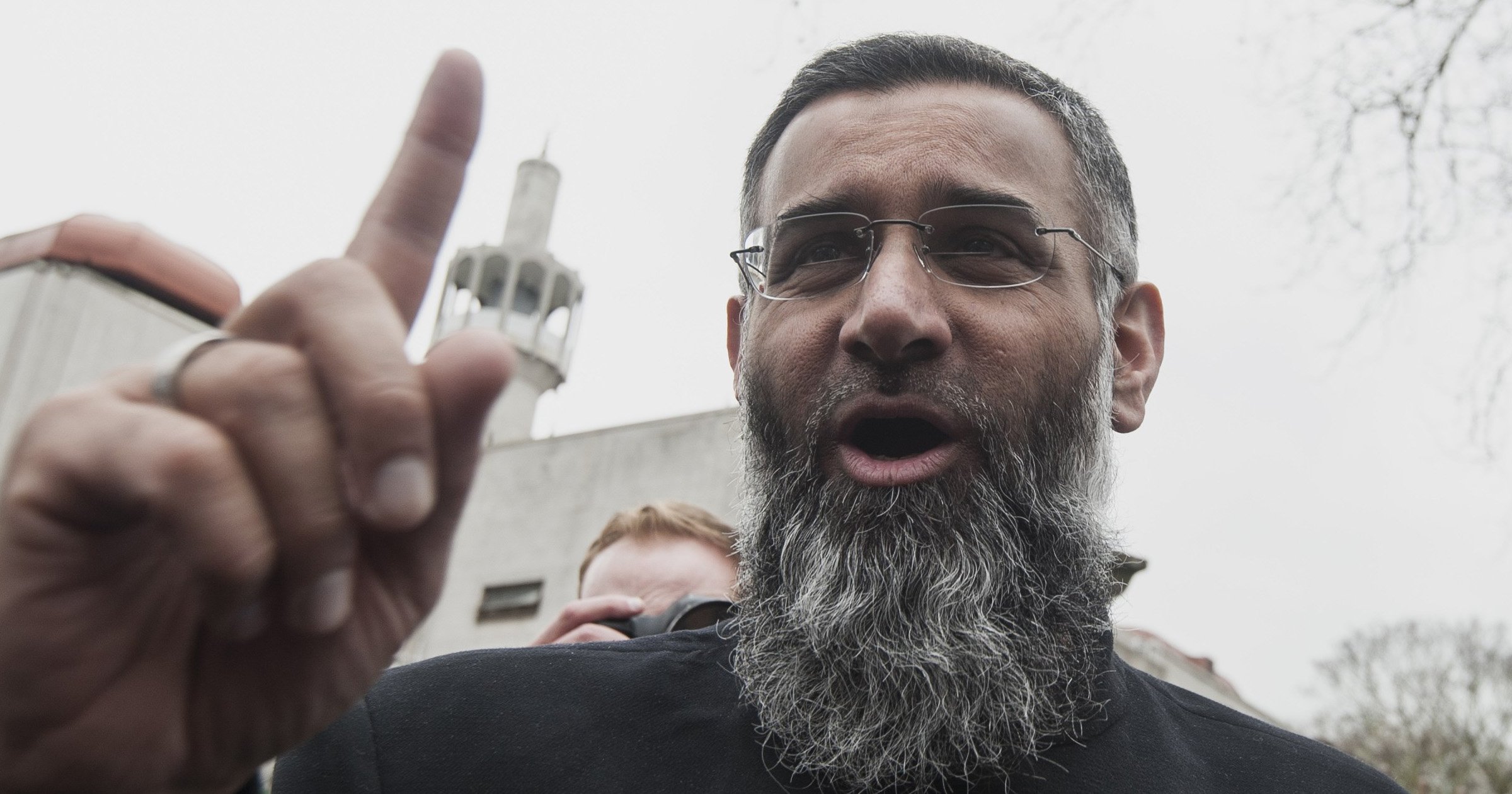 The convicted hate preacher has been under tight legal controls since being released from a high-security prison in 2018.

Choudary was automatically released halfway through a five-year sentence after being convicted of inviting support for ISIS.

Since then, his activities and public appearances have been limited by the terms of his release, which also include limits on his mobile phone and internet use, an electronic tag and night-time curfew.

Choudary was also forced by law to only attend pre-approved mosques, stay within a set area, meet regularly with probation officers and refrain from contacting any individual suspected of terror-related activities.

But a list of 20 strict licence conditions are due to expire today, meaning the toxic preacher will once again be able to speak in front of crowds.

Choudary, once a leading figure in the now-banned group al-Muhajiroun (ALM), became the face of Islamism in Britain and was known for his incendiary public statements.

The former solicitor stayed on the right side of the law for years and, despite being seen as a radicalising influence, was not convicted of any offence until 2016.

While there has been no suggestion Choudary organised any attacks, others previously linked to ALM include Michael Adebolajo, one of the murderers of Fusilier Lee Rigby, and Khuram Butt, the ringleader of the London Bridge terror attack.

Muslim convert Lewis Ludlow, who plotted a terror attack on Oxford Street, attended a demonstration led by Choudary and the ALM group.

Police and MI5 were thought to be among security groups monitoring Choudary while on licence. He has been added to a UN sanctions list, meaning he can’t travel internationally.

Mark Rowley, former head of counter-terror policing, told BBC Radio 4’s Today programme that Choudary is a ‘pathetic groomer’ and not ‘some sort of evil genius’, adding: ‘I think we have to be careful not to overstate his significance.’

Choudary could theoretically be made subject to a Terrorism Prevention and Investigation Measures notice, a mechanism that can be in place for up to two years and allows security services to restrict and monitor individuals.

A senior security source told the Press Association news agency: ‘Disruptive measures – including jail terms and licence conditions – have had a substantial impact on the ability of ALM to propagate their toxic ideology.

‘While the group cynically preys on vulnerable individuals, its spokespeople have hidden behind their cult-like status while encouraging others to commit acts of violence.

‘The group breeds on propaganda, and should be starved of the oxygen of publicity it relies on to spread hatred.’