Prince Harry was only told about the death of his grandmother five minutes before the public, it has been revealed. King Charles III told his youngest son that the Queen had died as he was in midair, on his way to Aberdeen airport to join his family, according to the Telegraph. Harry’s brother, Prince William had travelled to Balmoral with Prince Andrew, Prince Edward and Sophie Wessex earlier in the day, suggesting a clear divide in the family.  However, a source told The Telegraph that Charles had not treated Harry differently to anybody else.

The source said: “Everybody was trying to get where they needed to be.

“That was the focus.

“And the King was adamant that the official statement must not be released until all members of the family had been informed. That was a father talking because he cares.”

The Queen’s state funeral will take place on Monday and will be attended by world leaders and royals from across the globe, including US President Joe Biden and French President Emmanuel Macron. 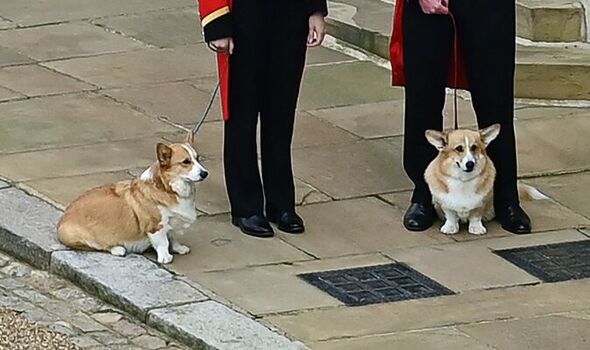 Good morning, I’m Olivia Stringer and I’ll be bringing you all the latest developments on the Royal Family, on the day of the Queen’s state funeral. Please feel free to get in touch with me as I work if you have a story or tips to share! Your thoughts are always welcome.