Home » Europe » Harry and Meghan ‘damage themselves in how often they file lawsuits’, royal expert claims

Harry and Meghan ‘damage themselves in how often they file lawsuits’, royal expert claims

Royal expert Christine Ross says Prince Harry and Meghan Markle will end up “damaging themselves” if they keep filing lawsuits every time a story or a scandal bothers them. The couple could file another lawsuit as royal biographer Tom Bower is expected to publish a bombshell book about the life of the Duke and Duchess of Sussex in Montecito, California. Though the author says the book is unbiased, the royal expert believes the couple could sue him.

Speaking to US Weekly, Ms Ross said: “What’s really difficult is if there are any serious lies in this book, we know that they would most likely be a lawsuit, you know, handed from their legal team.

“And, you know, they’ve almost damaged themselves in how often they file lawsuits in that now we start to think that if they don’t file a lawsuit, then it must be true.

“So, they’re in a tricky situation.

“And I agree with you, are they just over it and they’re, you know, like, ‘whatever not another one.’

“Or are they really going to be, you know, watching this closely?” 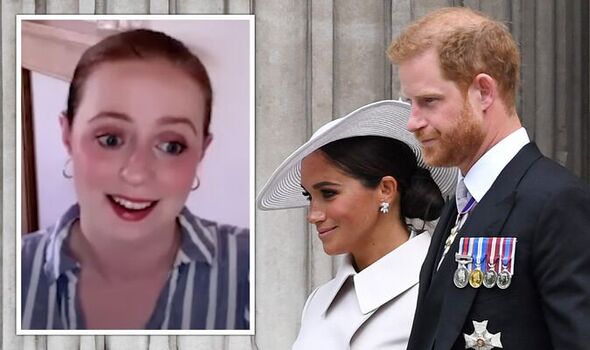 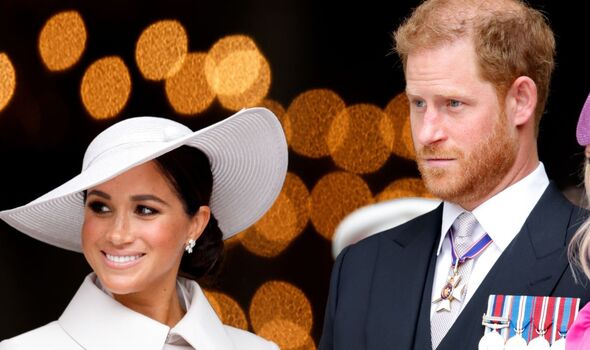 Royal author Tom Bower’s long-awaited book is set to lift the veil on the most deeply held secrets by the Duke and Duchess of Sussex in a series of damning revelations that could hurt the couple’s reputations.

The 400-page long bombshell biography entitled “Revenge: Meghan, Harry and the war between the Windsors” paints a grim picture of the couple.

Insiders who know the couple very well – friends or enemies – gave first-account stories of their experiences with the couple.

In a blow to the couple, royal biographer Tom Bower told Piers Morgan “this book may hasten the downward trend, over which I wouldn’t be sad at all because they pose a real threat to the royal family.” 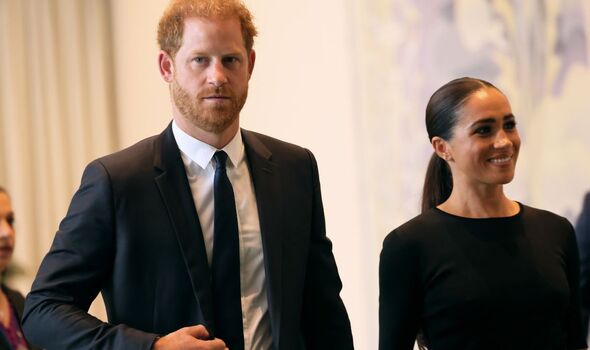 Ahead of a potentially explosive account of their secrets, Prince Harry and Meghan Markle might consider filing a lawsuit.

In total, the Sussexes reportedly filed 10 lawsuits in three years in cases involving a series of publishers such as the Mail on Sunday and Rupert Murdoch’s newspaper publisher.

The couple also sued the Associated Newspaper Limited, the News Group Newspaper and Reach and the BBC.

In the damning biography, Tom Bower also reveals how Meghan Markle was prone to “unpredictable” outbursts and “reduced people to tears with her passive aggressive tone” before she met Prince Harry. 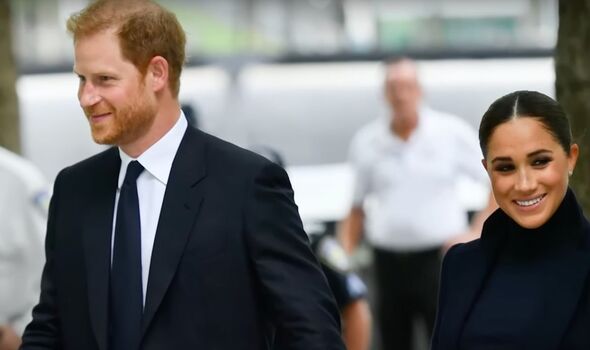 One business associate cited in the book described Meghan Markle as “one of the most unpleasant people he had ever dealt with.”

Despite opposition from Meghan Markle, Tim Bower succeeded in collecting the testimonies of about 80 people.

“She made it pretty clear to all her friends and people who work for her not to talk to me, so it was quite an uphill struggle but I got enough people to speak to me, more than enough, I got about 80 people,” Tim Bower told Good Morning Britain.

The royal biographer said the book is unbiased “because I sifted through, I never put in stuff that isn’t true and can’t be checked.”

READ NEXT:
There’s one law for Harry and another for us plebs, says CAROLE MALONE
Royal POLL: Should Lilibet return to UK to avoid being ‘written out’?
Royal Family: Harry sent ‘dire’ three-word warning
Meghan and Harry’s appearance ‘paint a thousand words’ claims host
Prince Harry ‘not pleased’ with Meghan’s ‘clingy’ behaviour