‘Hardworking!’ Insider claims Kate Middleton does her ‘homework’ ahead of royal outings

The Duchess of Cambridge, 40, has been praised for being well-prepared as a part of her royal role. The mother-of-three, who is a patron at a number of charities and organisations, made several royal appearances, including during the Platinum Jubilee.

A royal insider told PEOPLE: “Catherine always does her homework and doesn’t go on visits on a wing and a prayer.

“She has read the papers and puts in the effort.

“She is a hardworking person.”

However, it is not only royal insiders who have heaped Kate with praise.

JUST IN: Queen Sofia of Spain joins Letizia in rare appearance as she meets officials in Mallorca 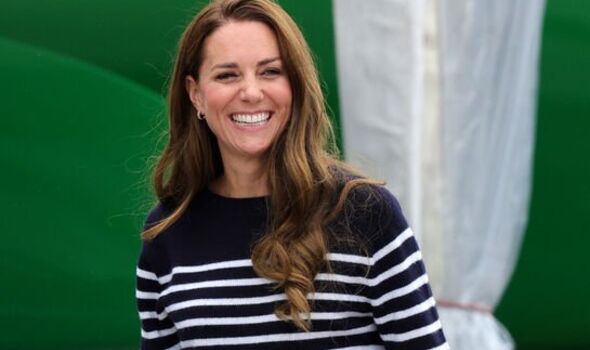 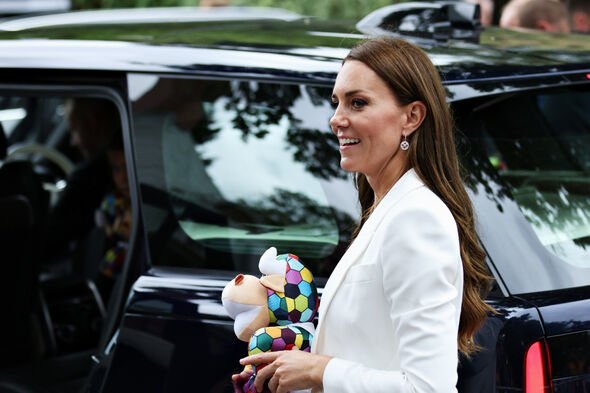 Sarah Gristwood, who wrote Elizabeth: Queen and Crown, said: “It’s a personal willingness to conform to the requirements of the institution.

“That sounds like an unappealing, unglamorous virtue, but it’s an important one if you’re going to be a successful cog in the royal wheel.”

Gristwood also claimed it is unlikely the Queen has ever formally tutored Kate.

The historian claimed: “The Queen has always preferred to do rather than to say.” 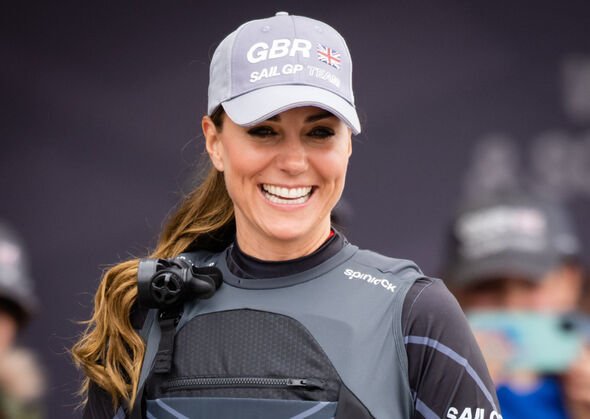 “She knows what resonates. She will have absorbed a lot from this Queen.”

In a recent public appearance, Kate joined her husband Prince William, also 40, in Birmingham on Tuesday.

The couple were in England’s second-largest city to meet athletes and watch events in the 22nd Commonwealth Games. 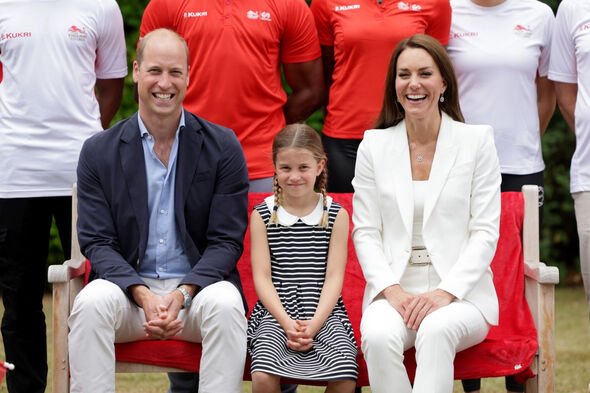 In a post on social media, the Cambridges revealed: “A real highlight was going behind the scenes with Sports Aid and Team England.

“Futures where the next generation of athletes and support staff are helped to perform at their best, handle pressure and make the most of their experience at major Games.”