Matt Hancock this week announced plans to scrap Public Health England (PHE) in favour of creating a new institute aimed at defending the UK from future pandemics, biological weapons and infectious diseases. The new Institute for Health Protection is due to be headed by Baroness Dido Harding, who has been leading the NHS Test and Trace programme to mixed reviews. Sky News presenter Niall Paterson challenged the choice after pointing out Baroness Harding lacked the public health experience Britons would expect of someone leading such institution.

Mr Paterson said: “You’ve brought all your experience telling you this is the right time to do this.

“I’m just wondering what experience Dido Harding brings to the table. She doesn’t look like she’s got a massive amount in terms of working in the fields of public health.

“Apart from, of course, being one of the board members of the Jockey Club that let the Cheltenham Festival go ahead in the early days of the pandemic.”

Mr Hancock insisted Baroness Harding has developed the experience needed to lead the new institute and she had demonstrated her skills while leading NHS Test and Trace. 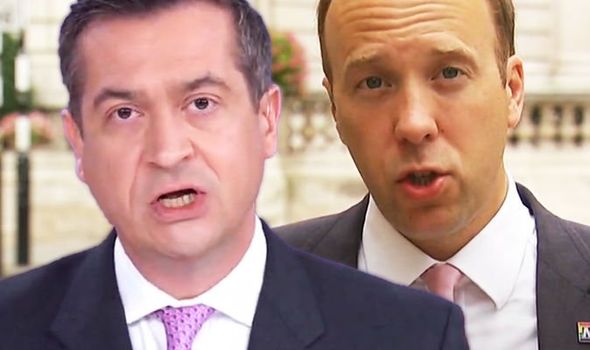 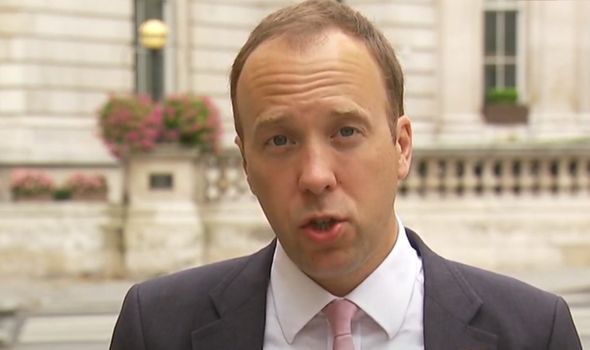 “For the last nearly six months she’s been running our NHS Test and Trace system which, so far, has been in contact with a quarter of a million people asking them to self-isolate.

“And has been responsible for the expansion of the huge testing capacity we have in this country, which is now one of the biggest globally.

“Baroness Harding has done a huge amount in the health field as well as having experience outside and in the private sector, which means she has great experience in running large organisations.”