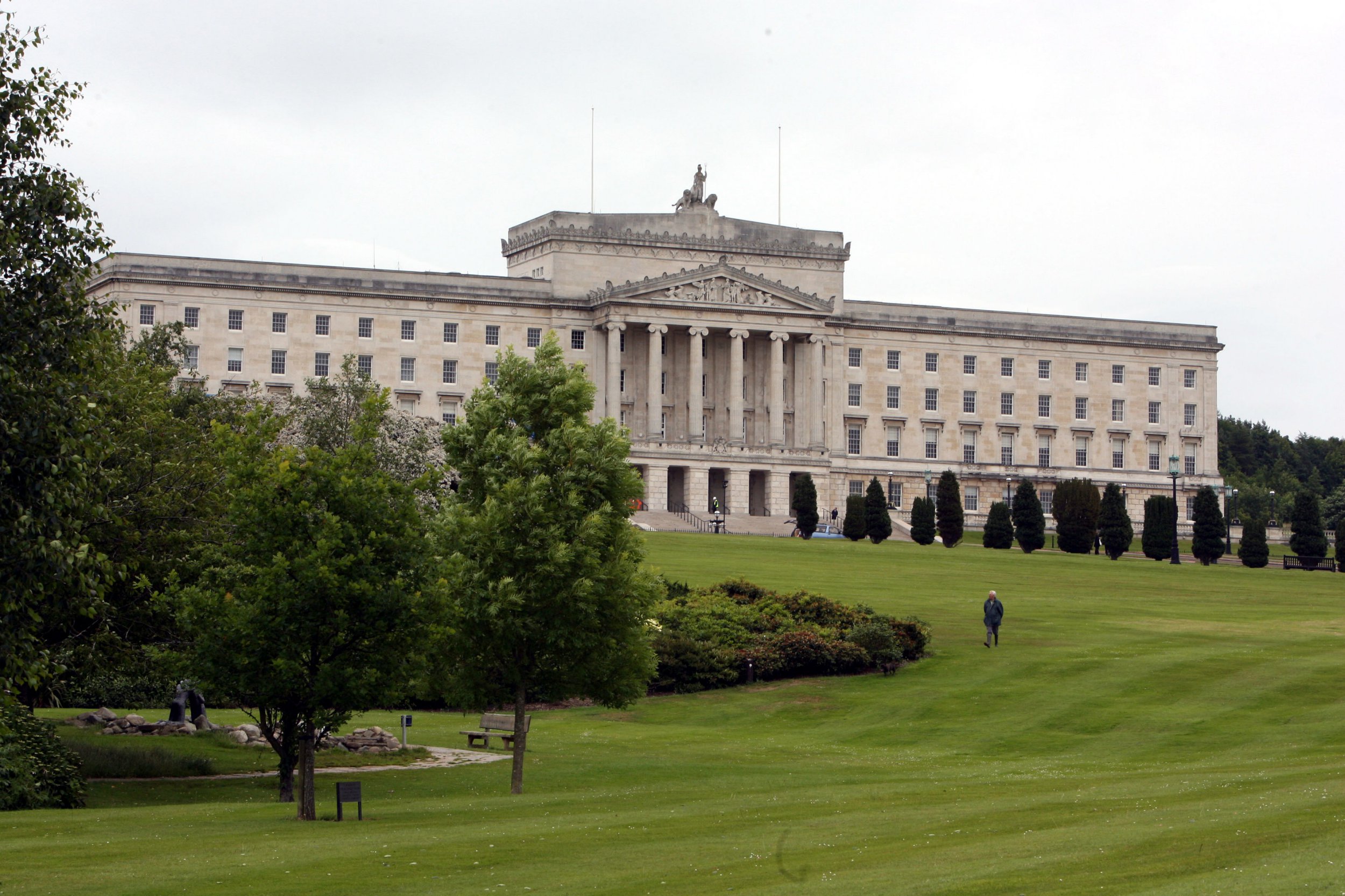 The government has been accused of yet another U-turn after it failed to set a date for an election in Northern Ireland.

Ministers have threatened to call a poll in an effort to end the impasse which has seen power-sharing arrangements at Stormont put on ice since May.

The deadline for bitterly opposed parties to get around the table came and went today and Northern Ireland expected to be told they’d be voting shortly before Christmas.

Instead, the UK government said an election would happen – but declined to say when or set a timetable.

The halfway house move has angered politicians on both sides of the republican-unionist divide.

The minister responsible denies it is a U-turn but the announcement has united Northern Ireland’s battling parties in their anger at how it is being handled.

The Democratic Unionist Party has been blocking the functioning of the assembly’s precarious governance arrangements in a row stemming from Brexit.

Under the Good Friday Agreement, the country’s executive can only function when it has buy-in from across the political spectrum.

Northern Irish politics has been upturned by an intractable divide over the ‘backstop’, a trade instrument put in place after the UK left the EU.

The policy was designed to prevent the need for a physical trade border between Northern Ireland and the Republic of Ireland but is loathed by unionists.

They say it creates a trade border down the Irish Sea, fundamentally altering its place in the United Kingdom.

Today’s announcement from Chris Heaton-Harris, the Northern Ireland secretary, raises more questions than it answers about how Whitehall intends to force a breakthrough.

Ms O’Neill, who would have made history as the first republican first minister in Northern Irish history had a government been formed, said the country has been ‘left in limbo’.

She also claimed requests for direct talks with the secretary of state have been turned down.

Speaking in Belfast on Friday, Mr Heaton-Harris said: ‘I am deeply disappointed we are where are are now.

‘This is a really serious situation.

‘As of a minute past midnight last night, there are no longer ministers in office in the Northern Ireland Executive.

‘I will take limited but necessary steps to ensure public services do continue and to protect the public finances.

‘But there is a limit to what the secretary of state can do in these circumstances.’