The Whitehall gravy train has long been criticised over claims it often costs a lot and delivers very little. Boris Johnson’s former top advisor Dominic Cummings kept no secret of his disdain for what he called “an idea for history books”.

Before he lost a power struggle and quit Downing Street he proposed the abolition of the role of permanent secretaries and called for a complete overhaul of the system.

With his demise and subsequent fallout with his former boss playing out in public, many civil servants would have breathed a sigh of relief that change was not afoot.

Sadly for them, Mr Cummings wasn’t the only one with ambitions to cut fat off what many see as a bloated system.

Cabinet Office Minister Michael Gove – who enjoyed a close working relationship with Mr Cummings in the past – has similar designs for the civil service. 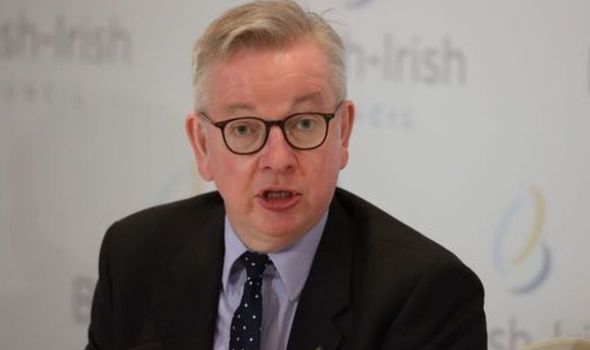 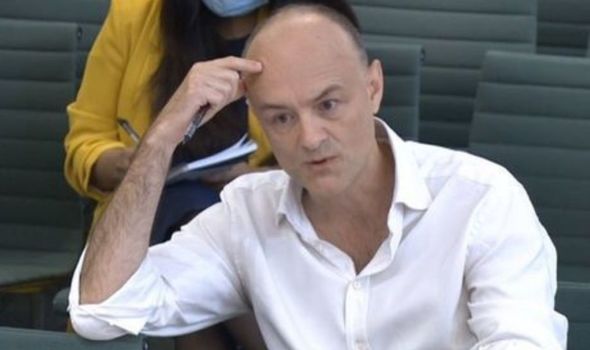 Speaking at an event in London earlier today, Mr Gove said: “We will ensure that ministers have visibility of senior civil servant appointments in the departments they lead and provide the prime minister and cabinet secretary with the broadest possible choice of new permanent secretaries and directors general.”

When asked by the Guardian if this meant that ministers would be given an enhanced role in the recruitment process, he replied: “I think greater involvement in that role.

“Ultimately, I think we need to make sure that ministers and civil servants work effectively together.”

His comments caused a stir throughout Whitehall. 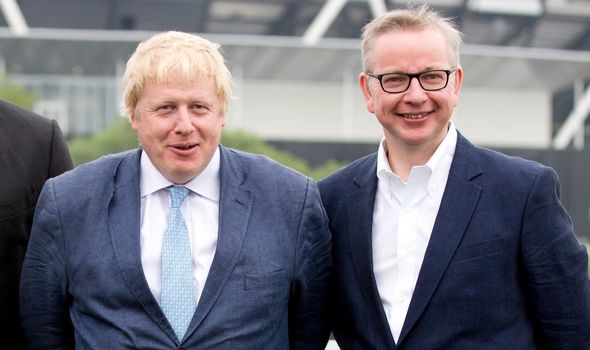 And further fuel was added to the fire when Sun journalist Kate Ferguson tweeted: “Looks like City banking tactics (are) going to be ushered into Whitehall.

“Michael Gove says civil service mandarins will have to show ‘results’ if they want bumper earnings as a new ‘payment by results’ approach will be brought in.”

The alleged shakeup comes as half of the civil servant jobs currently based in London are due to be shifted out of the capital.

All the new top jobs will also be advertised externally in a bid to bring in new talent, ministers announced. 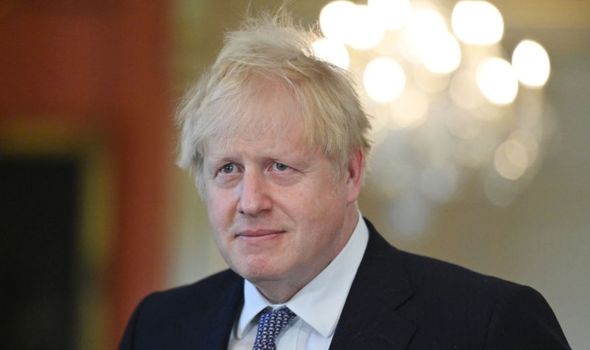 In total the government is pledging to relocate 22,000 civil service roles outside the capital by saying this will include half of senior roles.

New training will be offered to civil servants and ministers to build expertise in digital, data and science.

Mr Gove said that the pandemic has highlighted what changes are needed.

He added: “It’s been a consistent feature of our history that the national weaknesses, fissures or fractures that have been laid bare or exacerbated by crises should be addressed with the same energy and single-mindedness required for a successful response to the crisis itself.” 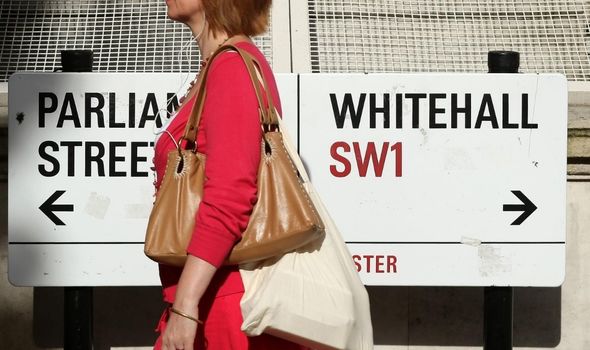 Cabinet Secretary and head of the civil service Simon Case said: “As we look forward now to renewal and recovery, this reform programme created by ministers and officials ensures that we will grip the challenges and opportunities together.”