Cabinet Minister Michael Gove flatly refused to rule out imposing a new nationwide lockdown, amid a surge in coronavirus cases across the UK. This comes after the R number for the country was raised to between 1 and 1.2 for the first time since March, indicating that the UK’s epidemic was growing again. BBC Breakfast’s Charlie Stayt accused the Government of “again losing control of coronavirus”.

On Friday, the number of new daily confirmed UK cases of the virus rose to 3,539 – an increase of more than 600 on the previous day.

New cases of coronavirus are doubling almost weekly across England, with a marked rise in infections in the north and among young people.

Restrictions set to be introduced in Birmingham next week mean more than 7.3 million people – 11 percent of the UK population – will be living in areas affected by some level of local lockdown.

Mr Gove pleaded for people across the UK to follow the rules as new laws on how many people can socialise are being introduced from Monday in an attempt to stem the rise in infections. 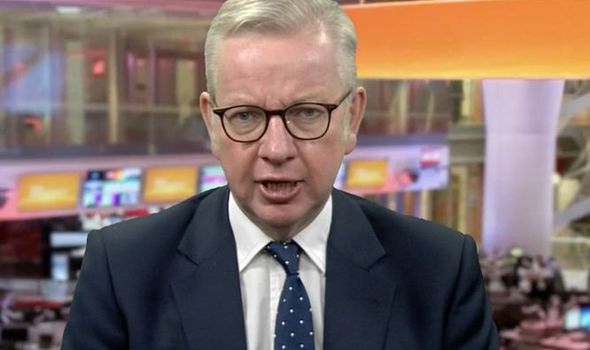 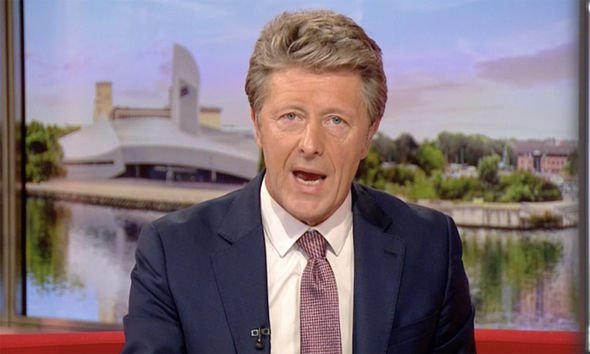 The new “rule of six” will restrict indoor and outdoor gatherings in England, Scotland, Wales and Northern Ireland.

Mr Gove said: “The rule is there, the rule is clear, and the rule commands public confidence.

“If we maintain these rules, and maintain keep a sense of discipline, and restraint, we can keep the re-infection rate down.

“We can protect our grandparents, and we can ensure that these restrictions in time can be relaxed and we can enjoy a proper Christmas.” 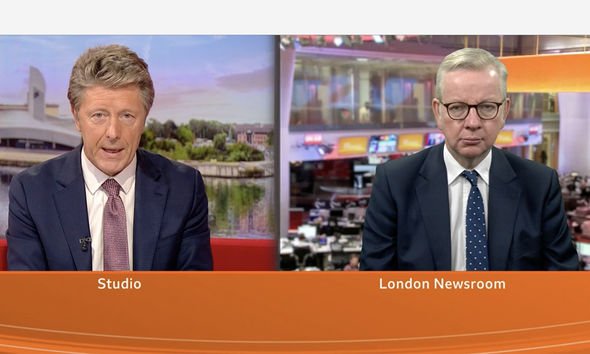 BBC Breakfast host Charlie Stayt responded: “Large urban areas of the UK are seeing more restrictions. We have 1.6 million people affected in the Worst Mislands, several areas in the North-West.

“There are many restrictions in place across the country now.

“Some people would be thinking we are heading towards a time where there might be a national lockdown of sorts, if the exponential growth continues, if the R-number increases and those infection goes up.

“Is that something you are completely ruling out?” 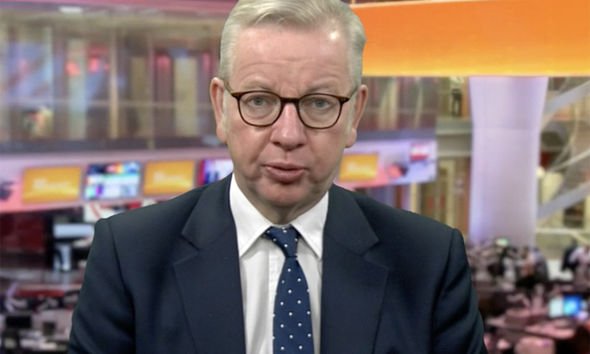 Mr Gove responded: “It is precisely because we want to avoid national restrictions, which are even more restrictive than those at the moment, that we are taking targeted local action.

“It has been the case that following local interventions, we have been able to release some areas of these restrictions – like in Luton and Kettering.

“These places have had tough measures and they are now being relaxed, and it’s precisely because we don’t want nationwide restrictions.”

Charlie hit back: “It seems that once again you are losing control of the coronavirus.”

Mr Gove responded: “I don’t accept that. Look at other European countries, there has been a significant risk of infection and people dying across Europe.

“It’s because we’ve seen what’s happening in those European countries that we are taking those steps now.”