Girl, 4, dies after vital feeding pump breaks at home in middle of night 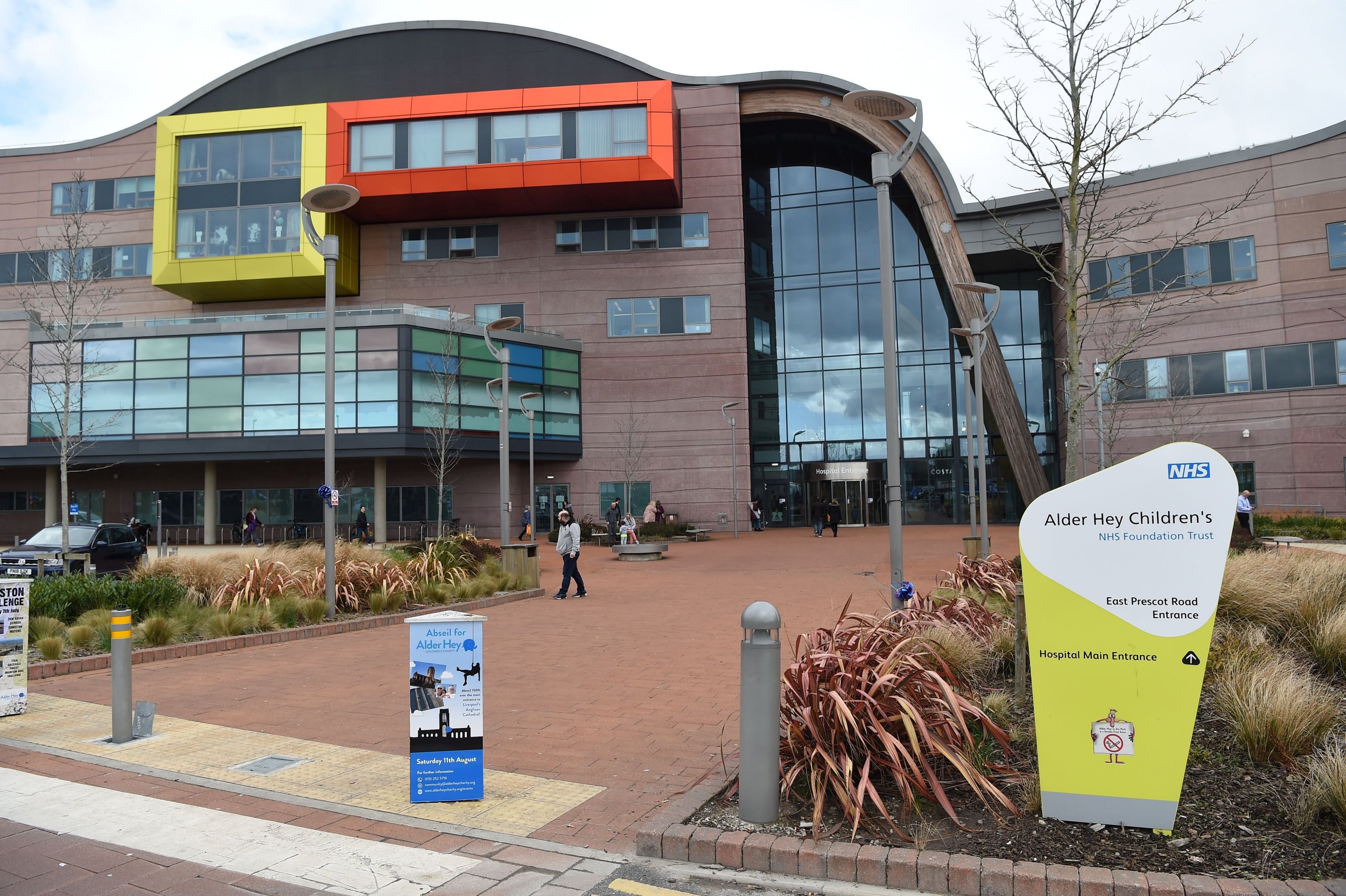 A four-year-old girl with a rare genetic condition died after a build-up of pressure in her feeding pump meant it broke, an inquest heard.

Amelia Louise Edwards had a condition that meant her blood sugar needed to be maintained at a certain level overnight.

She died in April 2021 and it later emerged that the feeding pump that had appeared to be working had no loud ‘bleep’ sound to alert her parents to any problem, the inquest heard.

The toddler had been found ‘unresponsive and floppy’ by her mum at their home in Runcorn, Cheshire.

She was rushed first to Whiston Hospital in Rainhill and then on to Alder Hey for treatment where she died just before midday on April 8.

An investigation found there had been a build-up of pressure in the machine from being switched on and off, with Amelia not getting the nutrition she needed as a result.

Coroner’s officer Daniel Galvin said her parents Lisa and Stephen Edwards had no concerns regarding her medical care and treatment.

They had both checked on Amelia before going to bed with the machine appearing to be working and the night feed having been switched on at 7.30pm.

Lisa said: ‘I got her ready for bed and then started to set up the feed for the night. I set the rate slightly faster initially and then reduced the rate when I went to bed.’

Stephen later went up to swap the bottle and then Lisa went to check on her daughter again at around 10pm.

‘I noticed she sat up and looked at me but she wasn’t making any sounds,’ she said.

The machine was on and charging and there was no beeping coming from it.’

Lisa went into Amelia’s room in the morning and noticed she was still sleeping before going downstairs to get her medication.

When she later picked her up, she noticed her foot was twitching and Stephen checked the pump and feed bottle which was still full.

Lisa told the inquest she was thought to have had an undiagnosed syndrome which could explain the conditions she suffered.

She was diagnosed with hyperinsulinism at three weeks old and started on medication, with medics liaising with Great Ormond Street Hospital in London.

Amelia developed severe gastro-oesophageal reflux, with fluid entering her airways and so was fed with a feeding tube with a special programme so her parents could care for her at home.

The tot’s blood sugar needed to be maintained and enough nutrition given without causing her to vomit.

There was no suggestion that these conditions would affect Amelia’s life expectancy, although she might have needed further treatment later in life.

Lisa had requested a new pump as a dial on the front of the device had come loose.

Home Office forensic pathologist Dr Johnson said Amelia had a number of long-standing medical issues, having been born at 37 weeks gestation with a number of features of Russell-Silver Syndrome.

She had congenital hyperinsulinism and severe reflux and was peg fed as she was unable to swallow.

Dr Johnson said she died from a brain injury, profound hypoglycemia and congenital hyperinsulinism – where the body makes too much insulin.

DI Andrew Wallace told the inquest Cheshire Police was made aware of the ‘sudden and tragic death of Amelia’.

He said there were no suspicious circumstances and no evidence of any third-party involvement or any culpability regarding Amelia’s death.

The equipment appeared to have been switched off a number of times and had re-baselined.

He said the motor on the pump had continued to turn and the LCD screen update gave the impression it was working properly but ‘sadly it was not delivering feed.’

Abbott Laboratories said they had around 130,000 such devices and this appeared to be an isolated case.

Assistant Coroner Heath Westerman added that a combination of user errors in terms of use of the equipment had ultimately led to the deterioration of Amelia’s health but there was ‘no evidence of any wilful or malicious intent in respect of this’ with the equipment appearing to users to have been working properly.

Cheshire assistant coroner Heath Westerman said: ‘I offer my sincere condolences and sympathy to Amelia’s parents at such a very sad and tragic death of a young lady who had many troubles but was given much love and was so well cared for and now sadly much missed.’