Home » Europe » Girl, 16, lost her virginity when boyfriend raped her 19 days into relationship

Girl, 16, lost her virginity when boyfriend raped her 19 days into relationship 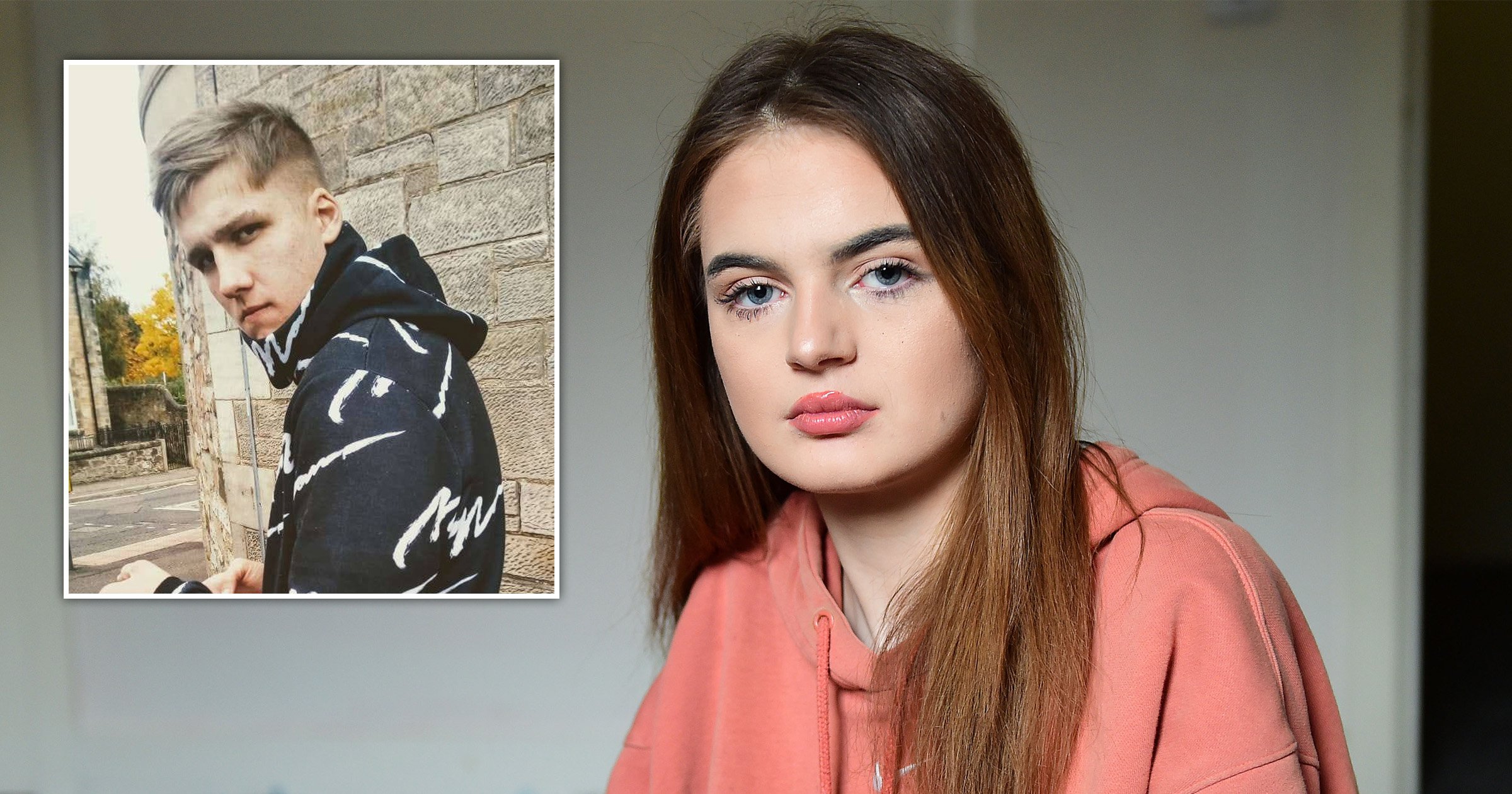 A teenager has bravely waived her right to anonymity to speak about the horrifying sexual abuse her ex-boyfriend inflicted on her.

Roni Smith was tormented by Brandon MacLean for six months before her family staged an intervention.

He raped her for the first time less than three weeks into the relationship, which began in August 2020 when Roni was just 16 years old.

Roni, from Kirkcaldy, Scotland, said: ‘We were just 19 days into our relationship when he raped me. I lost my virginity that day.

‘Then he was constantly watching me and if I tried to leave he would threaten to kill himself. I felt completely trapped.’

Within days of the relationship starting, Brandon began tracking Roni’s every move using Snapchat, constantly calling her, and isolating her from her family.

Over the following months, he repeatedly beat her, took her mobile phone, pressured her to get pregnant and threatened to kill himself if she left him.

Roni said: ‘My friends at the time were all good friends with him, so I felt like I couldn’t tell them what was happening because they wouldn’t have believed me.’

After she suffered a miscarriage in February 2021, Roni made a secret Facebook account to message her mum and tell her what was happening.

She added: ‘That’s when we ended up planning for me to leave him.

‘My grandparents came round to the house when he was there and refused to leave until I went with them.’

After she was taken to hospital to be checked over, Roni and her mum went to a police station to report the abuse.

On Monday at the High Court in Edinburgh, Brandon MacLean was sentenced to five and a half years in prison after he was found guilty of raping Roni and another woman.

She said: ‘Brandon was my first proper relationship. I thought it was normal behaviour at the time, but it wasn’t normal – it was far from it. I was naive and completely blinded to it.

‘He stole my childhood and I can’t get it back, but if this is happening to you then remember, you didn’t ask for this and you don’t deserve it.

Roni, who is now 18, is expecting a new baby with her partner Jordan Johnston, 24.

She added: ‘Look what I have achieved with Brandon. He’s now in jail for what he did. If I did it, others can do it too.

‘You will be believed if you speak out and you will be okay. It is scary and it won’t be easy, but life does get better.

‘If I hadn’t got out, I wouldn’t have met Jordan or be having this baby. You’ve got the strength to do it, even if it doesn’t feel like it right now.’

‘The fact that he has been convicted and sentenced is down to the bravery of his victims in coming forward to police and reporting it.’

He added: ‘I would urge people to come forward and report it. You can be assured of being fully supported by officers and our partner agencies.’