GB News POLL: Will you switch from BBC Breakfast and GMB to watch new morning show?

Readers can vote in our poll on whether they plan to ditch BBC Breakfast and ITV’s GMB to watch the new network’s morning programme called The Great British Breakfast. And let us know more about what you think in the comments section below.

Our poll comes as the new channel, chaired by veteran political interviewer Andrew Neil, launches with a special programme in just one week.

The new network will kick off with a show called Welcome To GB News at 8pm on June 13. 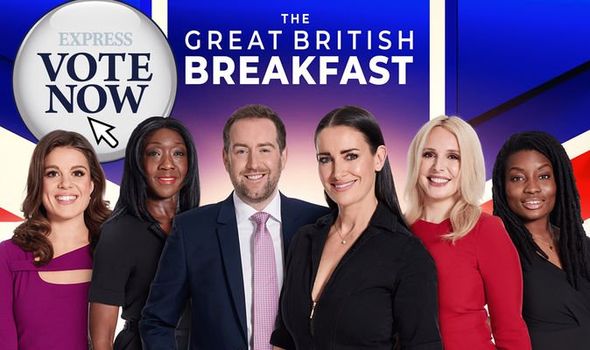 The new morning show will be competition for BBC Breakfast, whose presenters include Dan Walker, Naga Munchetty, Louise Minchin and Charlie Stayt.

It will also be fresh competition for GMB after Piers Morgan sensationally quit the ITV programme known for its fiery debates earlier this year. 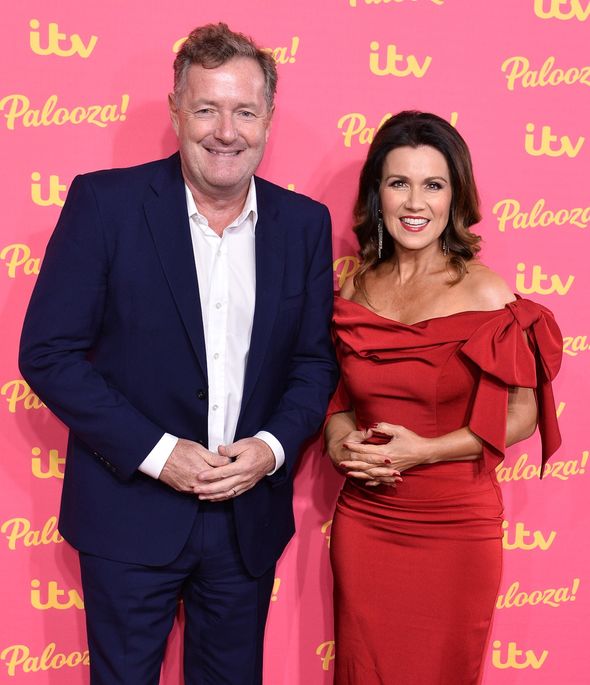 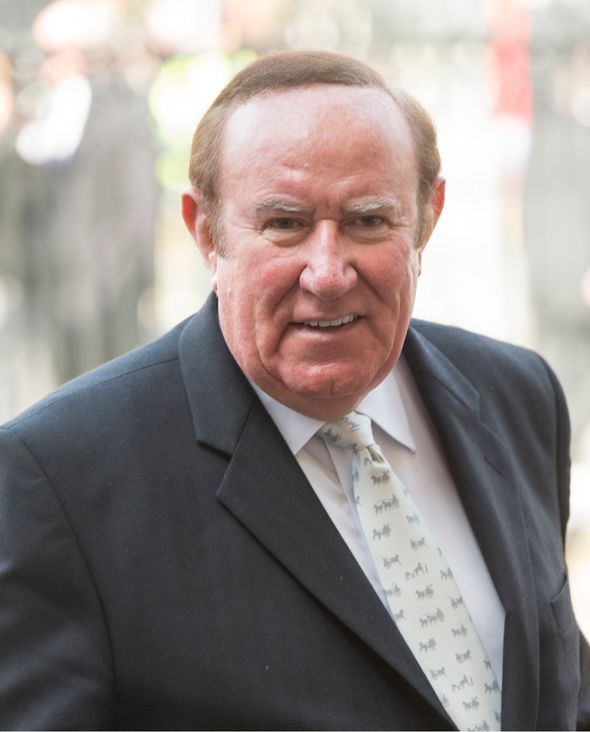 Broadcaster and author Neil Oliver, known for programmes including Coast and A History Of Ancient Britain, will host Neil Oliver Live.

Comedian Andrew Doyle will host Free Speech Nation, described by the network as “a fearless filleting of the country’s thorniest debates”.