Galloway rants against OAPs paying for his BBC Match of the Day viewing: ‘It’s absurd’

Political commentator George Galloway tore into the BBC after recalling his long and muddied history with the broadcaster which recently saw his Scottish political party All for Unity excluded from BBC coverage. Mr Galloway’s anger was renewed after the Diana inquest revelations which saw him spend a long portion of his radio show attacking the corporation and its TV licence fee. The politician exploded at the camera when he could not figure out why OAPs pay for his right to watch Match of the Day when he could pay for a subscription during a passionate monologue.

Mr Galloway delivered his speech during his Mother of all Talkshows radio programme and slammed the BBC over its recent conduct.

He said on the programme: “The BBC today on the brink of abolition.

“The Home Secretary, the interior secretary whose purview includes broadcasting and therefore the BBC, has made it clear that the entire future of the BBC is now on the table.

“And I’ve been campaigning for that for some years, usually when I’m campaigning for something it does come to pass though not always in the way that I would want it to. 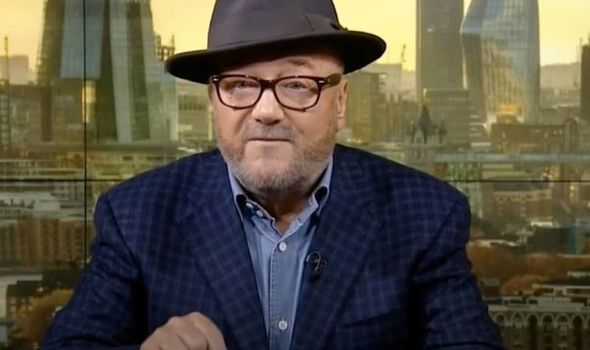 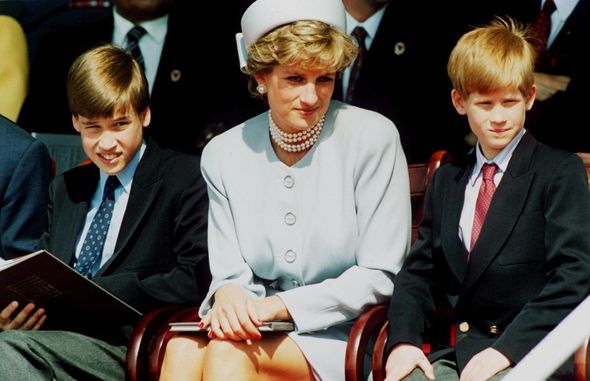 “That may be true also of the BBC but the one thing all of us can agree on, the vast majority of us, is that the current BBC is not fit for purpose.”

Critics have reignited debates about the BBC following the Princess Diana inquest and have questioned whether it is still a viable broadcaster when most media is now streamed.

“When it’s funded, as I said, on pain of imprisonment by a compulsory poll tax and that’s simply unacceptable in 2021 when you can subscribe to everything else that you consume. 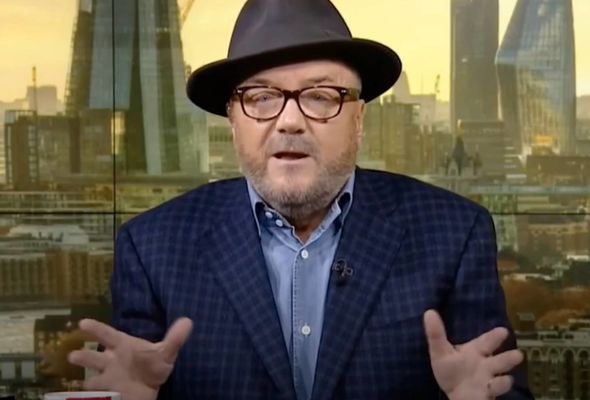 “Why should I only watch Match of the Day, and this is my house on BBC, and why should you pay for that?

“Why should an old age pensioner, in Burstow, in West Yorkshire, pay for me to watch Match of the Day? That’s absurd.

“If I want to watch Match of the Day all I’ve got to do is subscribe to it.

“And I don’t watch anything else, some of you watch nothing except the BBC.

“Others of you, and it’s an ever-increasing number, are not watching the BBC at all, why, how, in 2021, should we be forced to pay for it?” 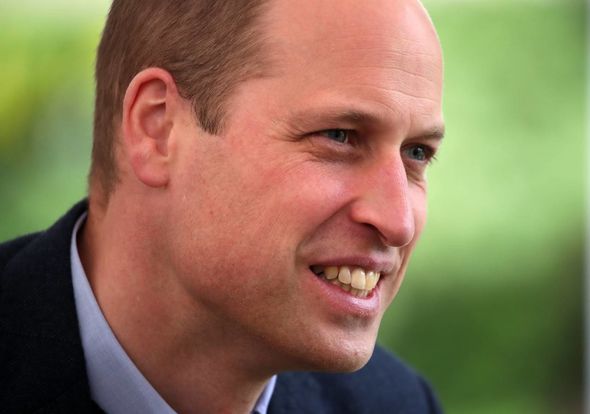 An independent inquiry was launched against the BBC when Princess Diana’s brother, Charles Spencer, went public with allegations his sister was tricked into giving an interview to the BBC.

He revealed fake bank documents showing senior aides being paid by newspapers for stories that were used by journalist Martin Bashir to win the trust of Mr Spencer and Princess Diana.

The inquiry concluded the BBC used “deceit” to secure the interview which saw Princess Diana admit there was an affair in her marriage among many over groundbreaking revelations.

Prince William gave a public statement following the inquiry where he said the Panorama interview led to the “worsening” of his parents’ marriage.

The future king also said if the BBC had carried out a proper investigation in 1995 when the allegations were first made then Princess Diana would have known she was being deceived.