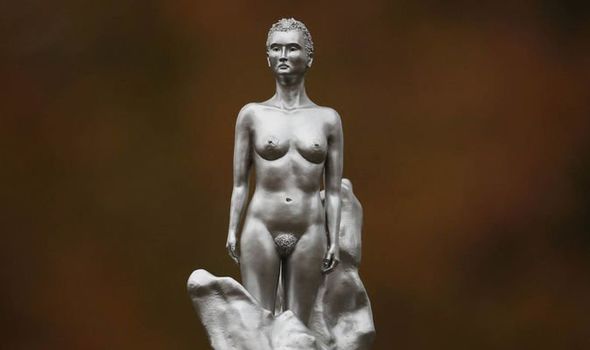 The controversial piece by artist Maggi Hambling angered critics who said the £143,000 nude figure drew attention to the female body instead of honouring the 18th-century intellectual’s achievements and influence.

Writer Malorie Blackman said: “Why present Mary Wollstonecraft as naked? I’ve seen many statues of male writers, rights activists and philosophers and I can’t remember any of them being bare-a****.”

Ms Hambling insisted the 10ft statue that was unveiled on Tuesday night, had been “misunderstood”.

She said it was “crucial” the figure represented women now, rather than looking like it belonged in history.

The artist said: “The point is that she has to be naked because clothes define people.

“We all know that clothes are limiting and she is every woman. As Sculpture figure far as I know, she’s more or less the shape we’d all like to be.”

Writer Bee Rowlatt, who led the 10-year Mary on the Green campaign for a statue, said she expected it to “start a conversation”. 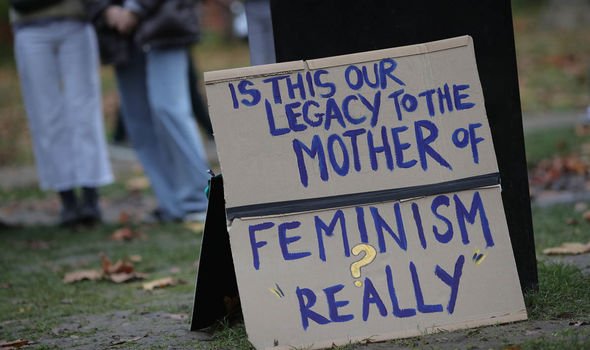 She said: “There’s no question that Maggi Hambling is a challenging artist and this is not your average memorial.

“She was a pioneer who defied convention and she deserves a memorial that’s as radical as she was. 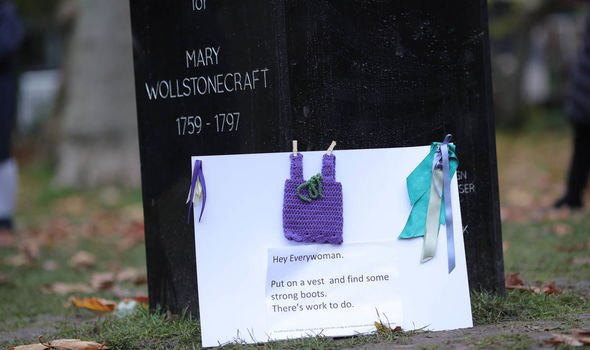 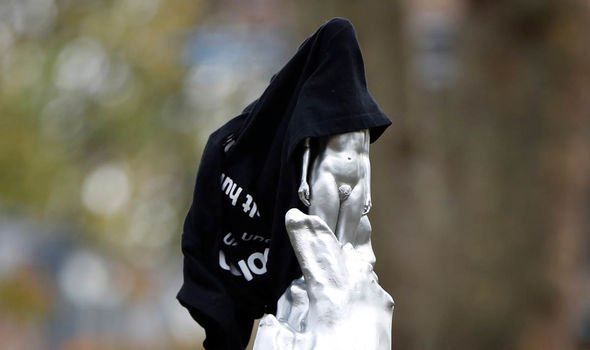 The statue is not unique in courting controversy. I was part of the commission for a publicly funded statue of Nancy Astor which has not been without its controversies.

Meanwhile, statues of controversial men – misogynists, racists and homophobes – become part of the landscape. And all named, all fully clothed.

I understand the intended message – that this is a representation of “everywoman” and not another figurative statue atop a plinth. Today, as well as in her time, women are more than the sum of their bodily parts and whether or not we believe that this is a figurative image, it still misses the point. Why couldn’t she have kept her clothes on?

She was not “everywoman”, she was exceptional.

Does this commemoration send the right messages or even ask any useful questions?

• Jacqui Turner is a history professor at the University of Leicester