The airline has been accused by customers of not processing refunds in order to keep the business afloat. Those behind a Virgin Atlantic refund action group on Facebook which has more than 400 members claim they are yet to find a single person who has received a refund from the airline voluntarily.

It comes after the Civil Aviation Authority (CAA) warned in May that it was reviewing the way airlines were treating their customers.

They warned consumers that it did not “expect airlines to systematically deny consumers their right to a refund”.

Among those customers is Gill Jones from Rayleigh in Essex who claims she has been waiting since early April for a £1,895 refund after her flights to Las Vegas were cancelled.

Ms Jones said she contacted her MP to highlight the company’s failures after they were offered vouchers instead of a full cash refund. 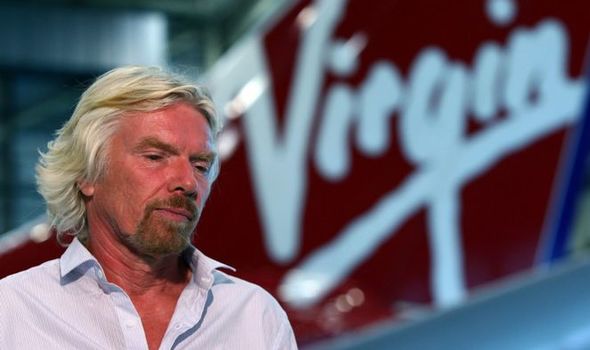 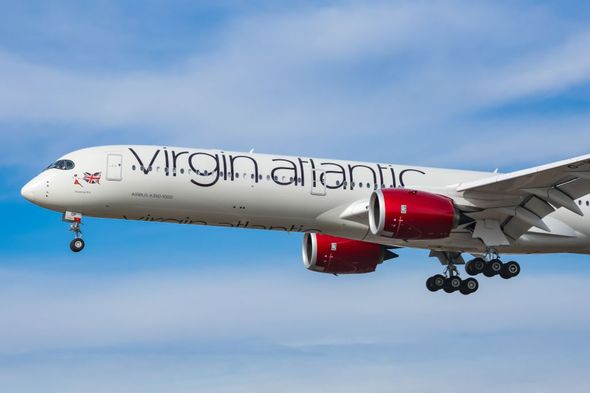 She said: “Initially, we were only being offered vouchers but we stuck to our guns and insisted on a refund.

“At the start, Virgin would only correspond by text, and took until 1 June before it finally emailed to say the refund would be processed.

“Then we were told it would be 60 days, but I am not holding my breath.”

She stressed that lots of others have been told the same but were “still waiting” three months later. 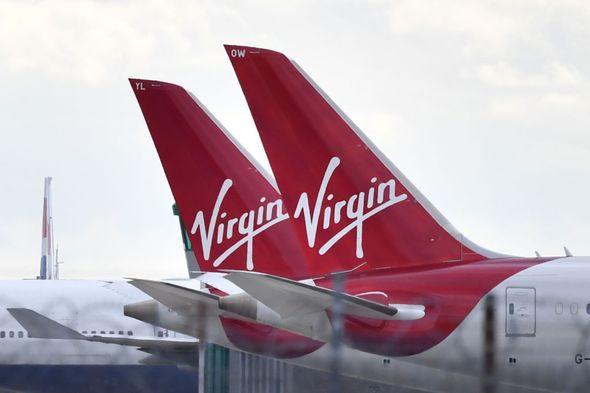 She continued: “The feeling is that the company has just sat on its customers’ money and waited until future bookings start coming in.”

At the same time, the Competition and Markets Authority said it’s COVID-19 taskforce had received around 4,500 reports about UK holiday rental companies.

Common complaints include companies refusing to provide full refunds at all or offering only vouchers instead of cash refunds, according to the watchdog.

But it said it is continuing to investigate the sector, with other holiday companies still refusing to offer customers their money back. 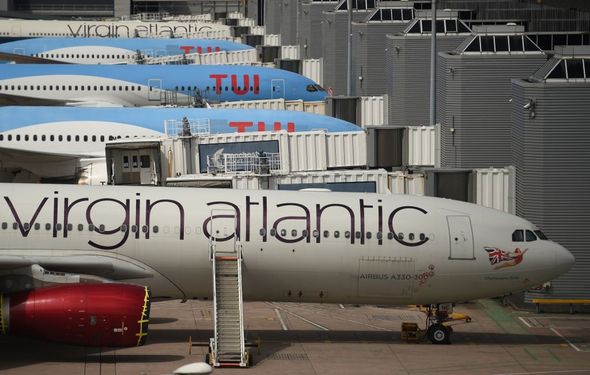 The CMA warned it could take court action against firms that refuse to treat customers fairly amid the COVID-19 pandemic.

“We know the pandemic is presenting businesses with challenges too, but it’s not right that people are being left hundreds or even thousands of pounds out of pocket – on top of having to sacrifice their holidays.

“Consumer protection law exists for a reason; businesses must observe the law or face the possibility of enforcement action.” 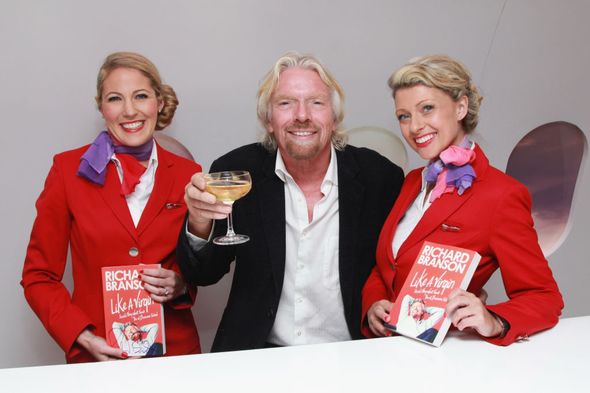 The carrier, whose future has been in the balance since the coronavirus outbreak, will restart operations with flights from London Heathrow to New York, Los Angeles, Orlando, Hong Kong and Shanghai.

The airline is also set to announce more destinations for August as countries begin to relax travel restrictions.

This is despite the company announcing more than 3,000 jobs losses in the UK. 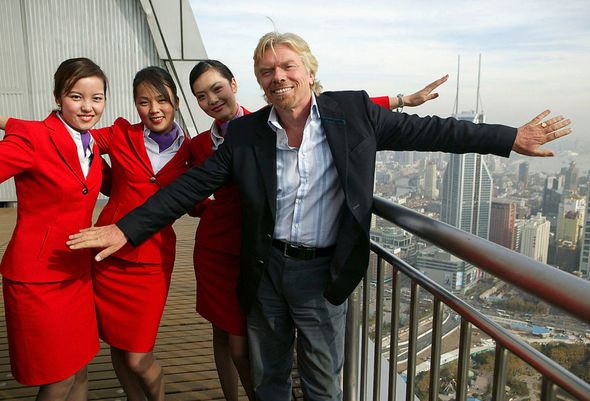 A Virgin Atlantic spokesperson told Express.co.uk: “We would reassure all customers that if they’ve eligibly requested a refund, it will be repaid in full, and the work to process refunds is our priority.

“Payments are being prioritised based on how long the customer has been waiting for their refund, working in order from March 2020 onwards.

“We are committed to completing each refund at the earliest opportunity, but to provide further clarity for our customers awaiting a refund, we would assure them that payment will be processed within an absolute maximum of 120 days.”