Fury as NHS refuses to give PKU sufferers miracle drug

But the Daily Express understands 2021 offers new hope – as NHS England (NHSE) is exploring buying a cheaper copy instead. People with genetic condition PKU must live on a severely restricted diet as too much protein causes brain damage. In July we told how US firm BioMarin will finally lose their exclusive UK patents for their pill Kuvan, made of wonder compound sapropterin.

So next year rival pharmaceuticals can create and sell their generic sapropterin versions to NHSE at a far cheaper cost.

And one such firm, Swiss-based Dipharma, have now confirmed they are keen to offer NHSE a PKU solution.

Chairman Marc-Olivier Geinoz told the Daily Express: “We are sorry for the patients who will have to wait to get sapropterin [on the] NHS.

“However, the fact that NHS opens the door for reimbursement of a generic sapropterin is a step in the right direction.

“Provided it would be economically viable, Dipharma would be interested to submit its generic sapropterin in the UK.” 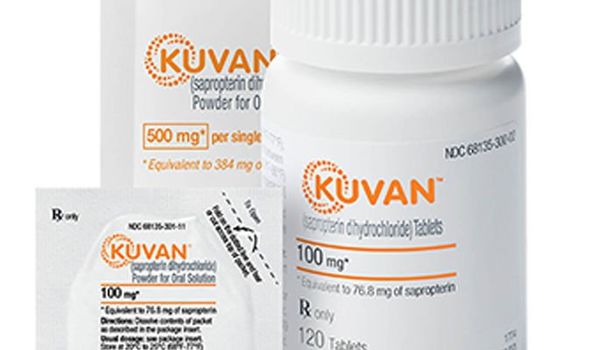 We have been campaigning to end the anguish for people with the genetic condition who desperately need US firm BioMarin’s pill Kuvan.

They must replace real protein with a foul-tasting synthetic and avoid meat, fish, eggs, pulses, dairy and some vegetables.

Since 2009 Kuvan – which could help 600 UK sufferers lead a normal life – has been available but not on the NHS.

Meanwhile 26 other European countries including Lativia, Bulgaria and Estonia, all have it.

Campaigner Kate Learoyd, 46 – the mother of PKU son Alex, 12 – said that cheaper Kuvan copies could finally bring it to our shores.

“But there’s hope the NHS will make cheaper generic versions of the drug available next year.

“I will be asking Health Secretary Matt Hancock to make sure generics companies can fast-track drugs licence applications.

While Caroline Graham – the mother of PKU siblings Holly, 23, and Callum Graham, 26 – said: “With cheaper generics round the corner, I feel optimistic for the future.” 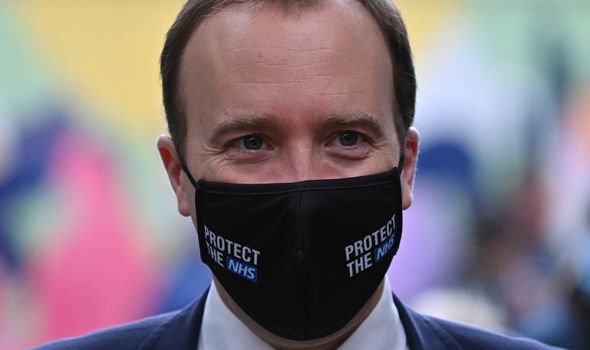 The drug could help most – but not all – PKU sufferers.

Earlier this year NHSE probed whether Kuvan be “considered for routine commissioning” but their Clinical Prioritisation Advisory Group (CPAG) review refused to hear evidence from sufferers.

On Wednesday CPAG ruled against buying Kuvan but hinted at generics being the solution instead. 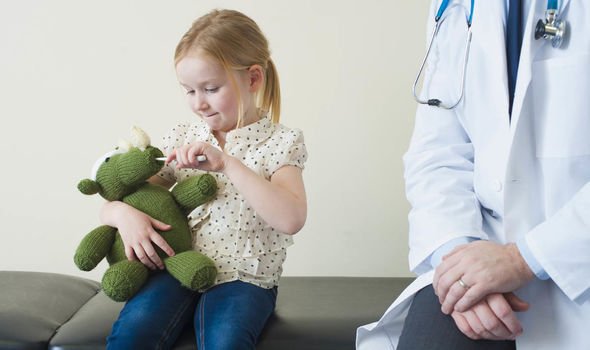 NHSE said: “Sapropterin is currently unaffordable. We strongly encourage BioMarin to offer the drug at a fair price.”

But they added: “BioMarin’s exclusivity of sapropterin is due to end in Europe shortly, meaning generics are now being manufactured.

“NHSE would commission any generic sapropterin from the next financial year on the condition [they] represent a cost-effective use of NHS resources.”

BioMarin were contacted by the Daily Express but did not provide a comment.