Fury as granddad ‘turned away’ from bar for being ‘too old’ 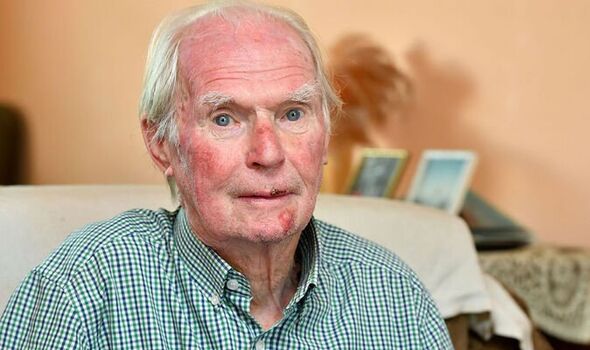 Anthony Severs, 76, was denied entry by a bouncer at McCooley’s bar in Liverpool city centre on July 25. The grandfather of one said he was was “shell-shocked” at the decision and believes he was the victim of discrimination.  McCooley’s has since apologised but said his age “wasn’t a factor” and “there may have been a bit of miscoomunication on the night”.

Speaking to Liverpool Echo, Mr Severs, a retired shipbuilder, said: “Because it was raining, I thought I’d go into McCooley’s just to dry off and have a drink. I got up the stairs to go in, but a bouncer said I couldn’t come in. I asked why and she said I was too old.

“I said ‘that’s discrimination’. She then said nothing. I just walked away, I was shell-shocked.”

“How would it make you feel? It was only when I walked away that it hit me. I thought ‘hang on – too old?’.

“I was shocked, I’ve been drinking around town for 60-odd years and nothing like this has ever happened before. People might laugh – being told you’re too old – it’s not on.” 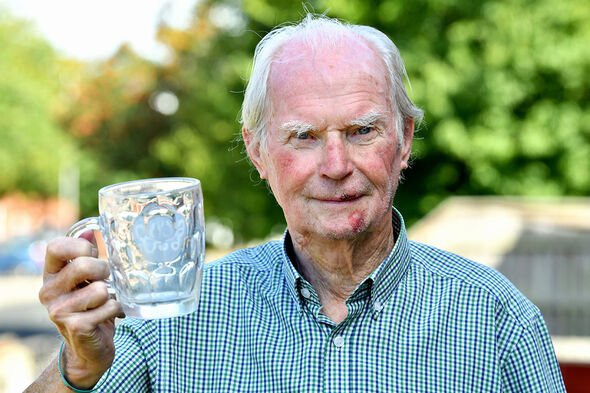 The dad, from Vauxhall, Liverpool, complained to McCooley’s about what happened.

“When I got my head together, I went down to McCooley’s and they said it wasn’t down to them, it was down to the security firm,” Anthony said.

“I said that I wanted a personal apology, because she kept me out personally.”

A spokesman for McCooley’s said: “As a bar and restaurant venue which specialises in live music and sporting events, we pride ourselves on creating a fun, vibrant and all-inclusive environment at McCooley’s, and so we are really saddened to hear that Mr Severs has been left feeling upset, and thank him for bringing this situation to our attention.

“Unfortunately Mr Severs wasn’t allowed in after leaving the Grapes but his age wasn’t a factor and there may be a bit of miscommunication on the night. Most of our customers, especially midweek are indeed older. He’s certainly allowed back at any time. The external security person who he wanted the personal apology from no longer works for the security company we employ, but he has received an apology from the head of the security company responsible for employing her – in person. We are informed that this took place at their offices last week  in the city centre.

“If Mr Severs would like to come back we’ll certainly make sure he’s looked after. He had previously refused to give his details to the security company when he met them so we couldn’t contact him ourselves, as a venue. The Liverpool Echo article was the first time any of the managers at McCooleys knew of the initial complaint.”