Home » Europe » Fury as anti-submarine warships could be cut to single figures in review – ‘Embarrassing!

Fury as anti-submarine warships could be cut to single figures in review – ‘Embarrassing!

The Royal Navy’s fleet of frigates could be cut from 13 to just eight as part of the Integrated Defence and Security Review in a move critics have branded a “national embarrassment for a maritime nation”.

One senior naval source said: “The UK could fall into single number frigates. We could have less than 10 warships because new-build stuff is in the firing line.”

The Ministry of Defence wants to replace its ageing fleet of Type 23 frigates with three Type 26s and five Type 31s before 2025.

But a defence industry source told the Telegraph one possibility was to “cut the existing frigates early to save money and delay the order and introduction of the new frigates, which would leave a gaping chasm”. 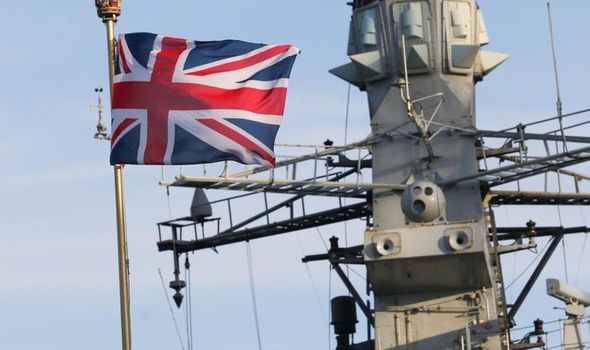 The source told the paper: “This is just staggering. It is a very dangerous situation.

“You might as well start claiming that you are going to defend Great Britain with a bunch of dugout canoes.

“This is a painful situation for an island nation that claims it wants to be more visible on the global stage.” 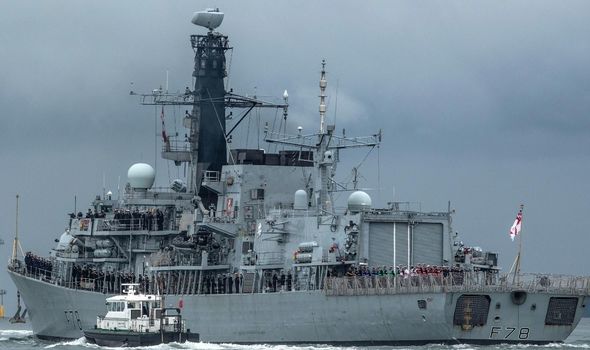 Critics of the plan took to social media to express their concern.

Craig Liddell tweeted: “This is beyond ridiculous. The Royal Navy is crippled anyway.

“We should be talking about raising spending to at least 2.5 percent of GDP, building more frigates and ensuring that the number of warships doesn’t go below 19.”

Gillian Cockwill said: “This is hardly a time for the UK to be cutting back on defence when there are multiple threats around the world just now.” 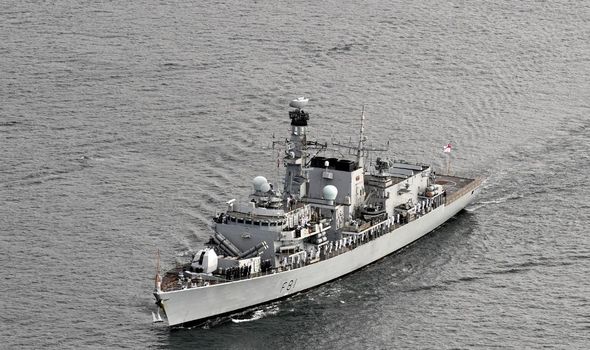 Lord West, the former first sea lord, said while the “first responsibility” for a Government conducting such a review should be the defence and security of “our islands and people”, the process was “being driven by the requirement to find savings rather than the threats that need to be countered”.

He said: “The alliances that are so important to our security consist of countries that have relied on our military contribution, which is faltering.

“It’s a national embarrassment for a great maritime nation to have a pitifully small number of frigates.”

Lord West warned “single figure” frigates would “impact on protection of our deterrent, protection of merchant ships in the Gulf, providing escorts for the new carriers and operations in the Far East, Baltic, Mediterranean and Falklands”.

Tobias Ellwood, Chairman of the Commons Defence Select Committee chairman Tobias Ellwood said: “Is there no aspect of the military that isn’t going to be salami sliced?”

The Tory MP said: “It all smacks of a rapidly deteriorating integrated review.

“They are less interested in our defence posture and more about a domestic revolution across Whitehall.

“It’s dangerous and we are playing with fire here to reduce our military architecture in the way that’s being considered.” 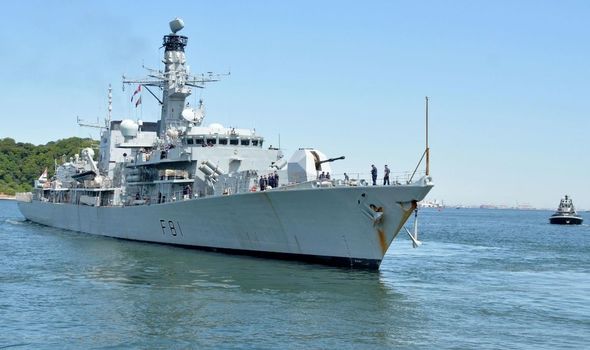 An MoD spokesman said: “With every review it is always the case that people draw early and false conclusions from leaks.

“We advise against making assumptions based on partial information.

“The guiding principle of the Integrated Review is to ask ourselves what the threat is, and whether we have the capability to meet it.”