As people venture out to shops and cafes again after four weeks of lockdown in England, they will be greeted by frost, hail and sleet.

Forecasters are predicting a drop in temperatures later this week with snow expected in some areas in the north of the UK. 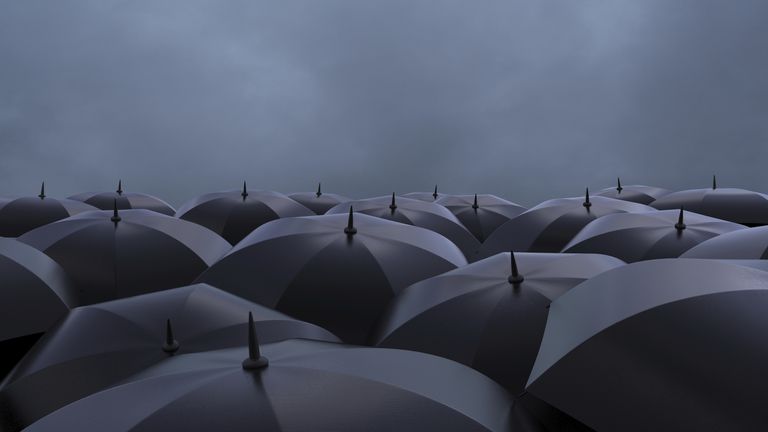 Temperatures will start to drop on Thursday and the cold conditions could last into early next week.

Met Office yellow warnings for snow and ice are in place for parts of central and western Scotland for Wednesday night and Thursday.

This cold spell could bring 2-5cm of snow for areas above 200m and up to 10cm in the highest areas of northern Britain.

The mercury will hover around the 4-8C mark, making it chilly for groups of friends who may be choosing to meet at outdoor venues in Tiers 1 and 2 in England.

Colder, unsettled conditions are expected to spread to the entire UK on Thursday with frequent showers, areas of heavy rain and some hill snow, the Met Office said.

There is also the chance of some snow on lower levels later in the week although away from hills it is currently uncertain exactly where snow will fall.

Frosts may form in the clear periods between bands of wintry showers and these could be sharp or even severe in prolonged clear conditions in north-western parts of the UK.

In London, cloud and light rain are forecast throughout the week while in Cardiff, heavy rain on Thursday is expected to give way to sunny spells over the weekend.

The Met Office said: “These unsettled conditions are likely to persist into the weekend with further periods of strong winds, heavy rain and wintry showers.” 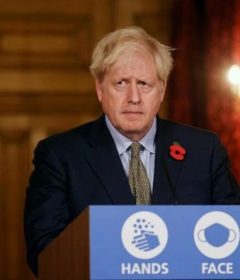 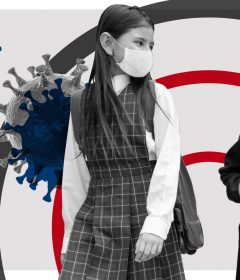 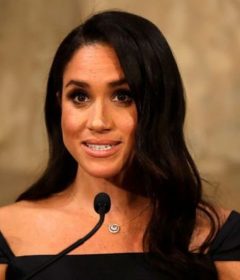