Home » Europe » French minister: cannot exclude 'no-deal' on Brexit but in UK's interest to agree one

French minister: cannot exclude 'no-deal' on Brexit but in UK's interest to agree one 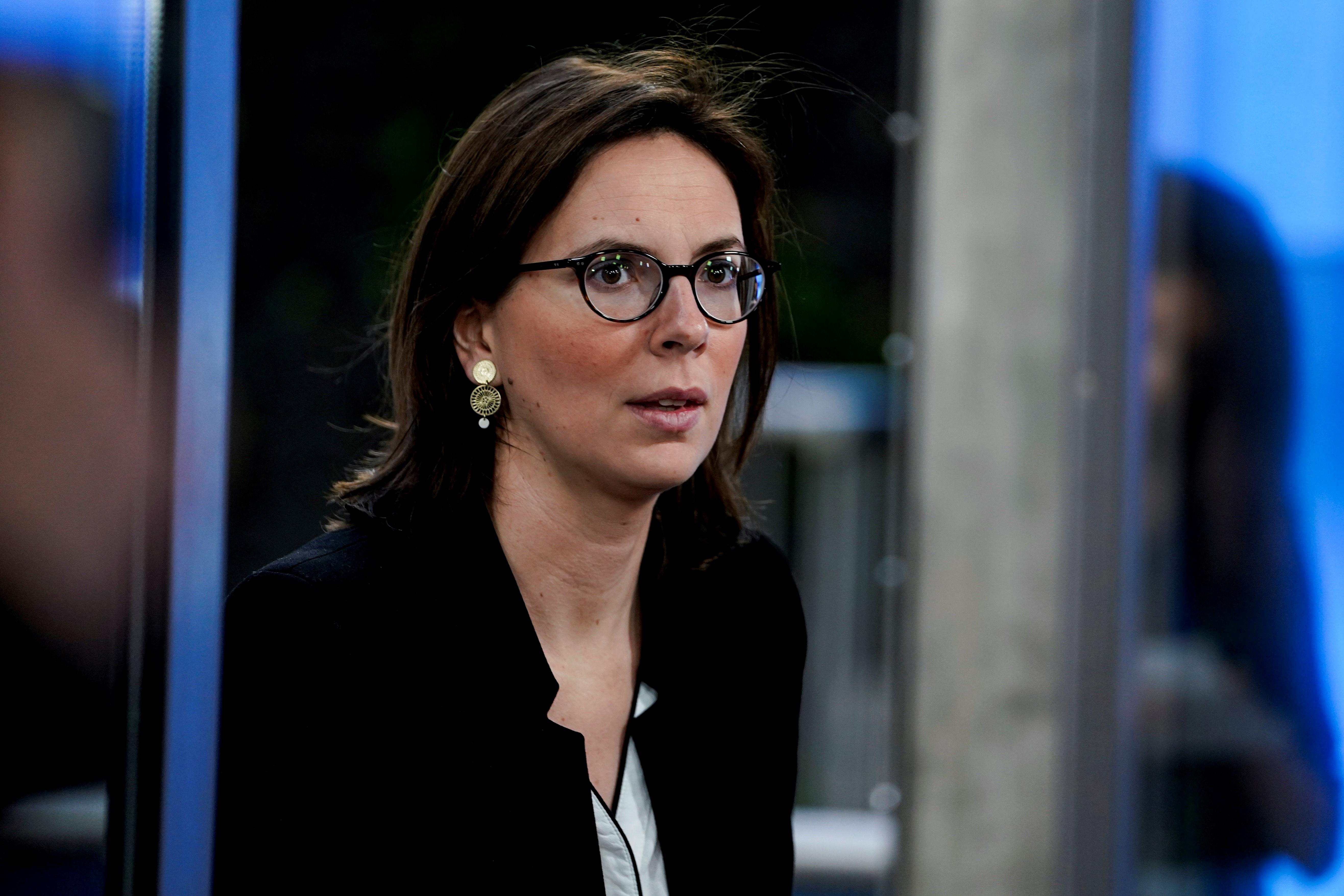 PARIS (Reuters) – French Junior European Affairs Minister Amelie de Montchalin said on Friday that she could not rule out Brexit talks ending without a deal, while adding it was nevertheless in Britain’s interests to reach a Brexit deal.

“I am not ruling out anything,” Montchalin told Europe 1 radio, when asked if she could rule out a Brexit ‘no-deal’.

“Those who need a deal the most are the British. They cannot withstand a second shock after the epidemic,” she added, referring to the economic hit dealt to the UK by the coronavirus crisis.

Britain left the European Union on Jan. 31 but talks have so far made little progress. Johnson and EU leaders say a deal is achievable, but both sides say time is running out and the prospect of a no-deal remains.