Michelle Savage, 32, had told police she believed her ex-husband Craig would “either kill or hurt” her in the weeks before her death.

“Nasty” and “bitter” Savage shot her along with her mother Heather Whitbread, 53, by firing at them at almost point blank range on 16 March, a court heard.

Mrs Savage was shot about six times and Ms Whitbread around seven at their home in St Leonards, East Sussex.

Their dog Zeus was also found dead in the property. 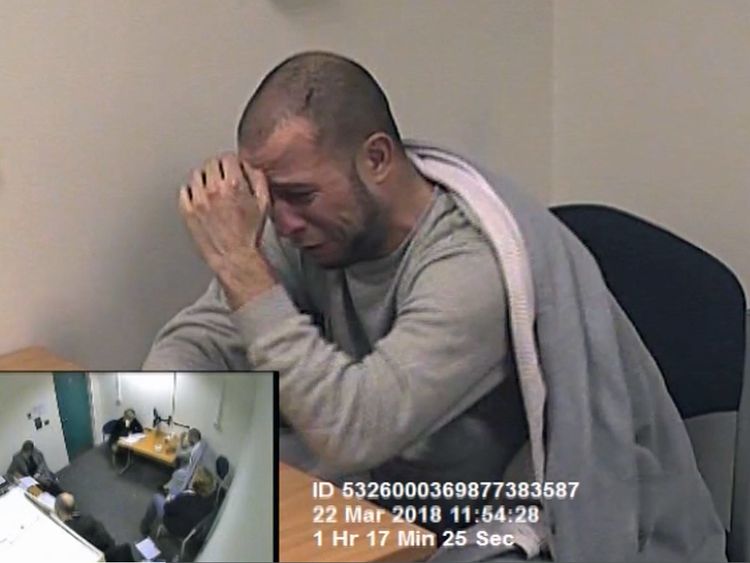 Savage, who was working as a lorry driver, was jailed for life with a minimum of 38 years at Lewes Crown Court in East Sussex on Monday.

He was acquitted of possession of a firearm with intent to endanger life after being accused of trying to fire at armed police officers who confronted him.

He admitted robbery at the beginning of the trial. Savage, who stole a semi-automatic rifle from a nearby firing range to carry out the killings, showed no emotion when he was found guilty of two counts of murder.

Savage, 35, named his ex-wife and invited others to download the images.

Mrs Savage filed an online report to Sussex Police in February telling them of threats he had been making, keeping a handwritten record of all incidents. She also reported her ex-husband for vandalism a week before she died.

Mrs Savage told friends she had met with police and they had taken a note of everything that had happened.

In a statement to Sussex Police, she said: “I’m concerned for me and my family’s safety as he’s becoming more and more aggressive.

“He is a nasty, spiteful, bitter person and I know if I stay quiet and do nothing then things can only get worse.

“I believe he will hurt me in any way he can, mentally or physically.

“I believe he wanted to either kill or hurt me, I genuinely don’t know which.” 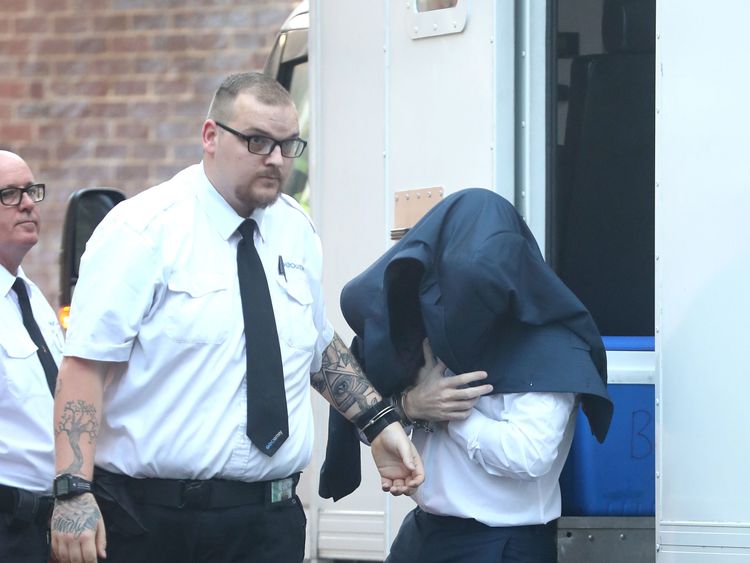 She also told her boss she feared Savage would bring a “knife or pepper spray” with him the next time he visited and she was “scared of him”.

The Independent Office of Police Conduct (IOPC) is investigating how the force handled reports from Mrs Savage before her death.

An IOPC spokesperson said: “Our investigators are exploring final lines of enquiry relating to the contact Sussex Police had with Michelle Savage prior to her death and the death of her mother Heather Whitbread on March 16, 2018.

“We have gathered and analysed CCTV footage, obtained statements from police witnesses and conducted interviews. We have also provided family members and Sussex Police with regular updates as the investigation progresses.

“One member of civilian staff was informed that their conduct may have breached the standards of professional behaviour. This does not necessarily mean that misconduct proceedings will follow.”