Home » Europe » Flights grounded across US after major system failure

Flights grounded across US after major system failure 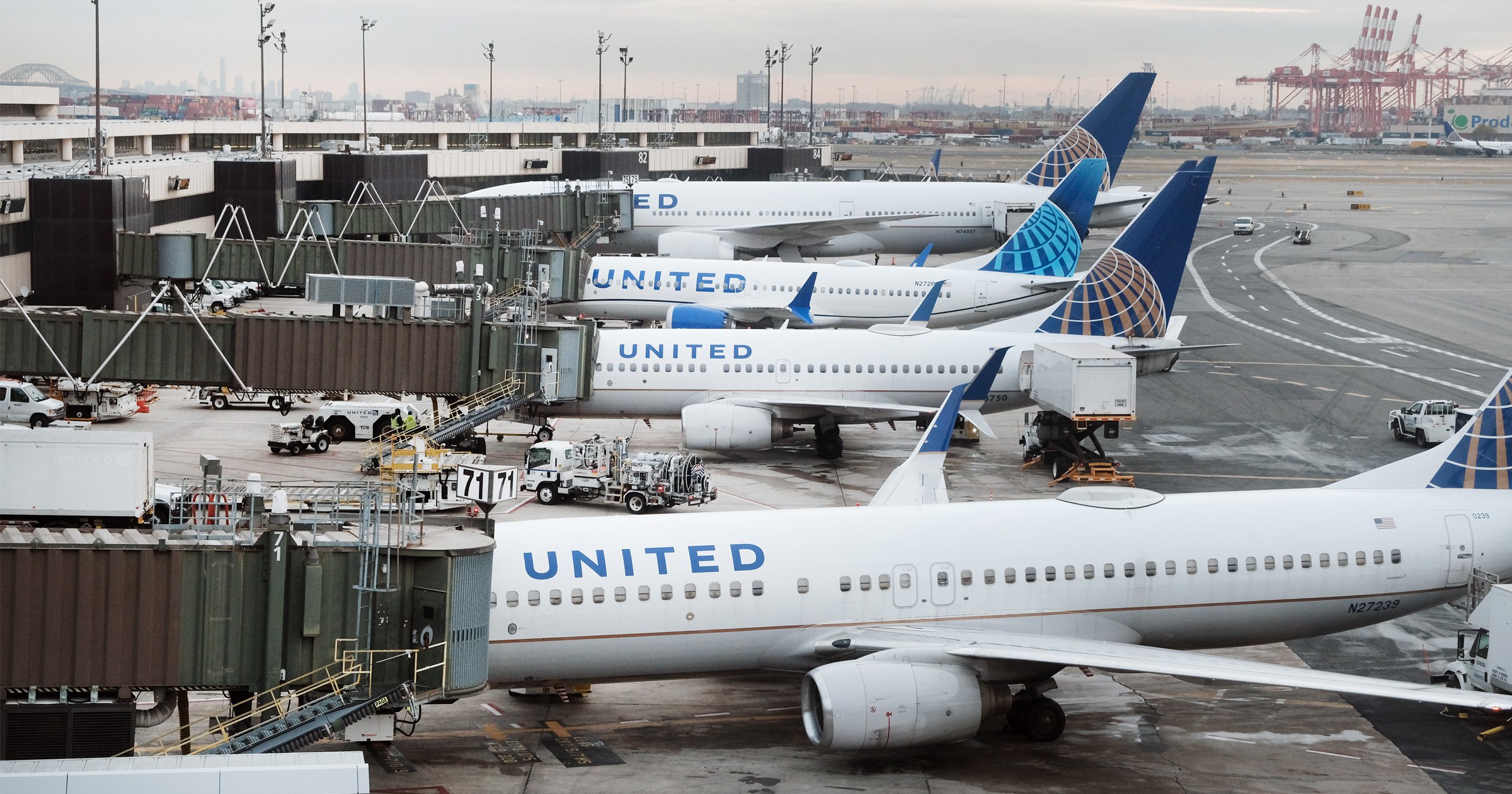 A system failure has caused flights in the US to be cancelled.

Passengers have been left stranded at airports across the globe as they await further news.

Some have been stuck on aircraft after planned departures were suddenly cancelled.

Taylor Brasher tweeted: ‘Coming up on the 𝐭𝐡𝐫𝐞𝐞 𝐡𝐨𝐮𝐫 mark of sitting on a grounded red eye flight from @flyLAXairport, with still no publicly available update from @FAANews… love it.’ @AmericanAir you have an inside scoop yet on the NOTAM failure/restoration?”

The Federal Aviation Administration (FAA) has reportedly that the United States Notice to Air Missions (NOTAM) system has failed.

Bettina Inclán added: ‘The pilot of my @united flight just informed us there is a nation wide outage of FAA computer systems. It’s been down since midnight and forcing a stop to all air travel.

The FAA has been contacted by Metro.co.uk for comment.