William Shakespeare, 81, received his first dose of the Covid vaccine back in December at the University Hospital Coventry. He became the second person in the world to have the approved jab after 91-year-old Margaret Keenan.

Coventry councillor Jayne Innes, a close friend of Mr Shakespeare, said he had died on Thursday and urged people to have the vaccine.

University Hospitals Coventry and Warwickshire NHS Trust made clear Mr Shakespeare died of a stroke, unrelated to the vaccine.

In a tribute, released through the trust, his wife, Joy, said: “Bill was so grateful for being offered the opportunity to become one of the first people in the world to be given the vaccine.

“It was something he was hugely proud of – he loved seeing the media coverage and the positive difference he was able to make to the lives of so many. 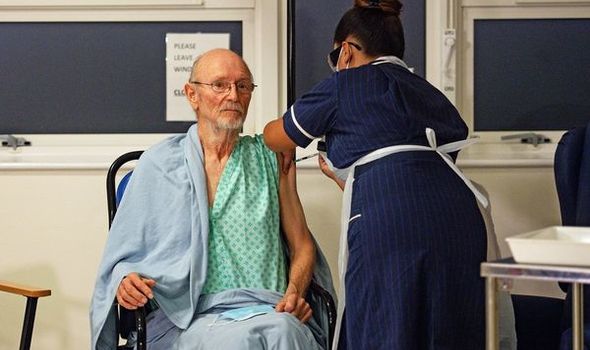 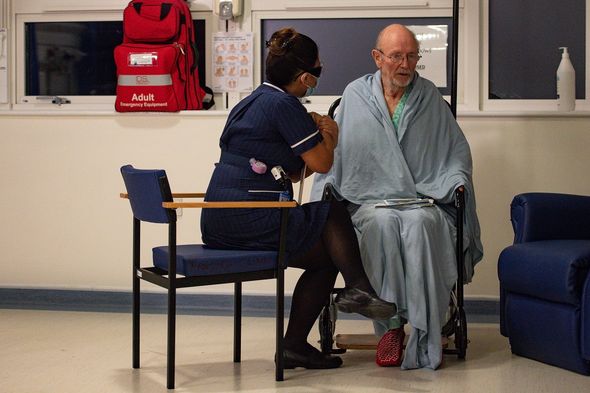 “He often talked to people about it and would always encourage everyone to get their vaccine whenever he could.”

Following Mr Shakespeare’s vaccine back in December, Health Secretary Matt Hancock was “in tears” after hearing the news.

Mr Hancock told Good Morning Britain: “It’s been such a tough year for so many people and there’s William Shakespeare putting it so simply for everybody that we can get on with our lives.”

After receiving his vaccine in December, Bill said: “Groundbreaking I think. 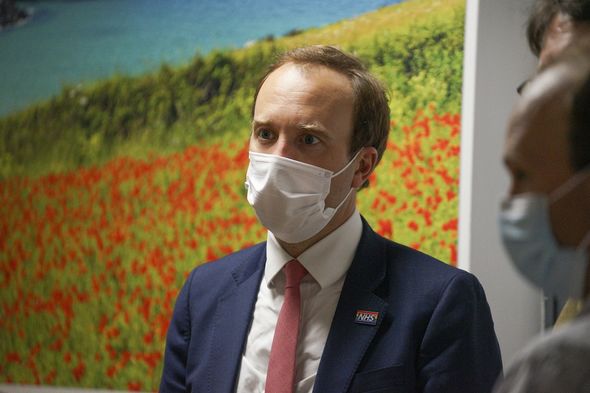 “It could make the difference to our lives from now on couldn’t it.

“It’s started changing our lives and our lives start.”

Following his death, people took to social media to comment on his passing with many pointing out he did not die after receiving the vaccine.

West Midlands Labour group said on Twitter: “Bill made global headlines as [the first] man to have Covid vaccine.

DON’T MISS
‘If it quacks like a duck it’s a duck!’ MP lashes out after lockdown [COMMENT]
‘It’s a shambles!’ SNP’s Blackford launches scathing attack on Boris [REVEAL]
UK local lockdowns: Rules on living in an Indian variant hotspot [INSIGHT] 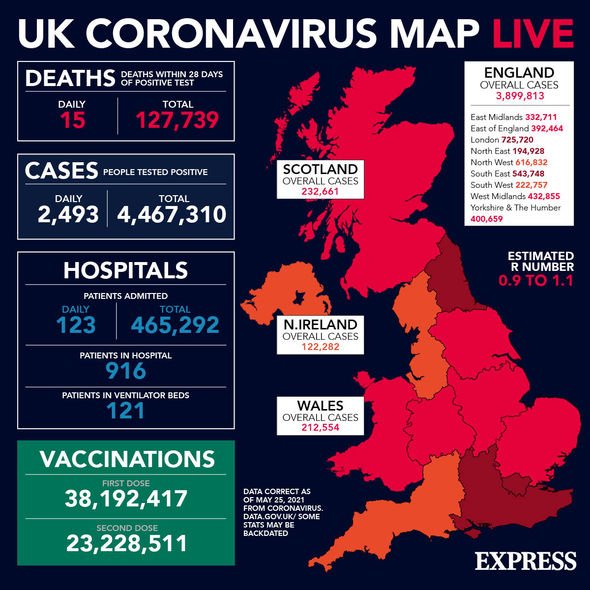 “His decades of service to the party were recently recognised by Keir Starmer.

“Our thoughts are with Joy and Bill’s family and friends.”