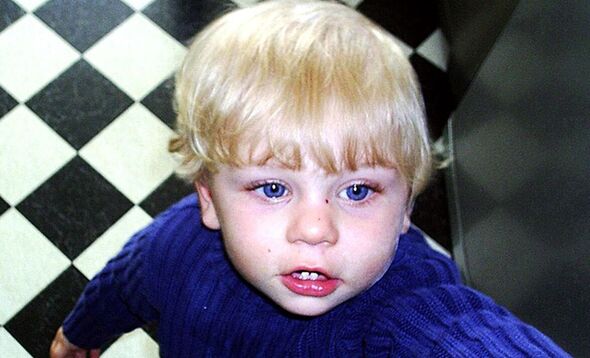 In some parts of the country child protection referrals are up 30 percent, prompting fears of a Baby P type scandal as social workers are overrun with the soaring workload.

Meanwhile, former Children’s Commissioner Anne Longfield claims other youngsters are being taken into care because their families simply cannot afford to look after them.

She said: “It is shameful in a country as wealthy as ours that some children are now being taken into care, not because they are being harmed at home, but because their families don’t have the means to look after them.

“Failing to support those families at risk of losing their children because of poverty also makes no sense when the cost of taking a child into care is far more than the cost of supporting that family through hardship. It not only has a negative impact on children’s futures but is also costing the taxpayer millions.

“We cannot continue to turn a blind eye to the scourge of child poverty.”

Steve Crocker, President of the Association of Directors of Children’s Services, said: “Undoubtedly the increase in the cost-of-living crisis and the poverty that it leads to is linked with an increase in children going into care or being referred to child protection services. Poverty and job losses are linked to overcrowded housing, increased family stress.

“This is linked to increased mental ill health, domestic abuse and family breakdown – increasing the likelihood of children being taken into care. We are seeing this every day. It is happening now.

“In some parts of the country there has been a 30 percent increase in child protection referrals over the past two years, a significant proportion of which are associated with the cost-of-living crisis. Many families struggle through, but so many do not and we are seeing the effects.”

Social services have previously been slammed for care failings following the deaths of children.

They include the killing of Peter Connelly, known as Baby P in 2007 in Tottenham, north London.

The 17-month-old died at the hands of his mother Tracey, her partner and his brother. He had suffered more than 50 injuries despite being seen repeatedly by health workers. Mr Crocker said: “Family social workers work very hard, but today we have more than 50,000 children on the child protection register.

“The rates are rising and if we ­continue at this rate of increase, social workers risk becoming overrun and making mistakes – like the tragedy we saw with Baby P. We urgently need reform.

“We need to improve our workforce in both quality and quantity and do all we can to prevent children going into care in the first place.”

He sounded the alarm following research from the Association of Directors of Children’s Services.

There were 650,270 child protection investigations made to children’s social care in that same period in England alone, up a fifth since 2007/08.

Mr Crocker, who also runs Hampshire and Isle of Wight children’s social services, said: “Local authorities are increasingly cash-strapped and finding it difficult to put in place preventative services before children are taken into care. We have to find ways to support families to better help them deal with the cost-crisis consequences.”