Father who murdered his daughter by running her over is jailed 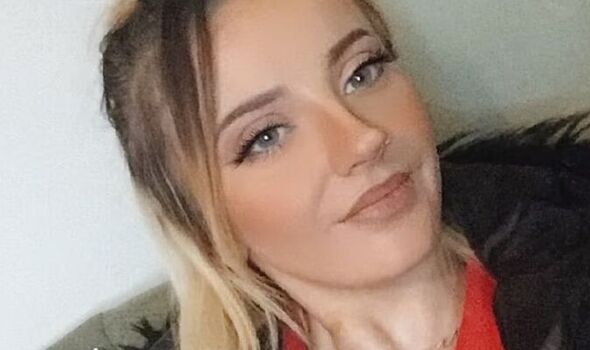 A man who murdered his teenage daughter by running her over with his car two times has been jailed for life with a minimum term of 18 years. Nigel Malt, 45, reverse his car over his 19-year-old daughter Lauren Malt in West Winch in Norfolk as she tried to protect her boyfriend Arthur Marnell. Malt threatened Mr Marnell with a crowbar, resulting in Ms Malt stepping in to protect him from her father.

Nigel then backed over Ms Malt, before driving forward over her body on January 23 this year.

Following the incident, the defendant put his daughter’s body in the passenger side of his Mercedes car and drove to the shop where his ex-wife and Ms Malt’s mother, Karen Malt, worked.

Malt was estranged from both his wife and his children and was living at a separate address.

At the time of the murder, he was on bail awaiting trial on two counts of assaulting his wife in March and April 2021. 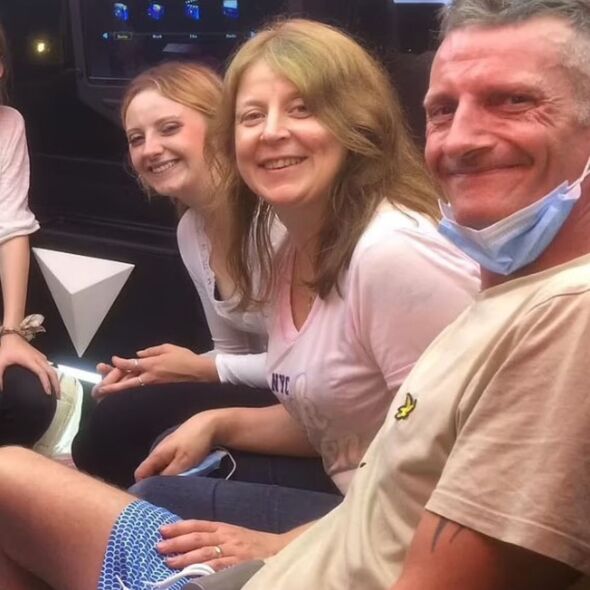 She said: “I remember the call saying ‘I will bring your daughter over, she’s dead’.

“I was screaming ‘which one’ to him down the phone but he wouldn’t tell me.”

But when the car arrived, Ms Malt recalled “the feeling of dread started to come over me”.

She added: “I just knew she wasn’t going to make it. She was stuffed in the footwell. I saw her face and felt sick. I couldn’t believe she had been stuffed down there. Seeing her in that position for me was worse than knowing she had been run over.”

She said she had tried to move her daughter into the seat with no help from her estranged husband. “I can’t fathom how a parent could kill their own child,” she said.

Lauren Malt was pronounced dead at hospital in King’s Lynn, where the defendant took her. Judge Anthony Bate said Malt used his car as a “lethal weapon in an alcohol-fuelled rage in a residential street”. 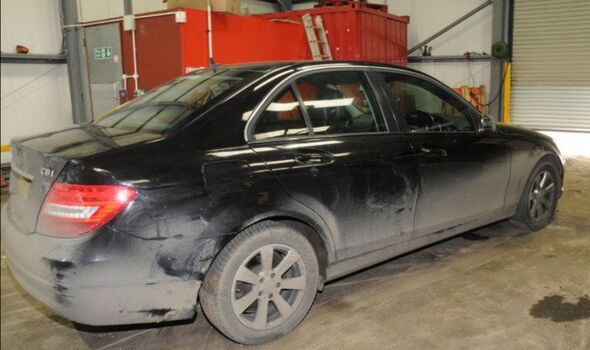 He told Malt: “She (Lauren) should have been safe in her father’s company.” The judge sentenced Malt to life in prison with a minimum term of 18 years, which is the amount of time he must spend behind bars before he can be considered for release.

He said Malt was tested by police at the time and found to have 170 milligrams of alcohol per 100 millilitres of blood, more than the legal limit of 80 milligrams. Malt, who had short-cropped grey hair and walked with a crutch, bowed his head through much of Wednesday’s hearing and showed no reaction as his sentence was read out.

Malt, of Lynn Road, King’s Lynn, denied his daughter’s murder, claiming it was an accident, but was found guilty following an earlier trial. Mr Jackson said that after Malt “failed in his bid to inflict violence” on his daughter’s boyfriend and she told him to go home, “he was totally consumed with anger”.

Allison Summers KC, mitigating, said: “Had he not been drinking, it’s highly unlikely he would have behaved in the way that he did.”