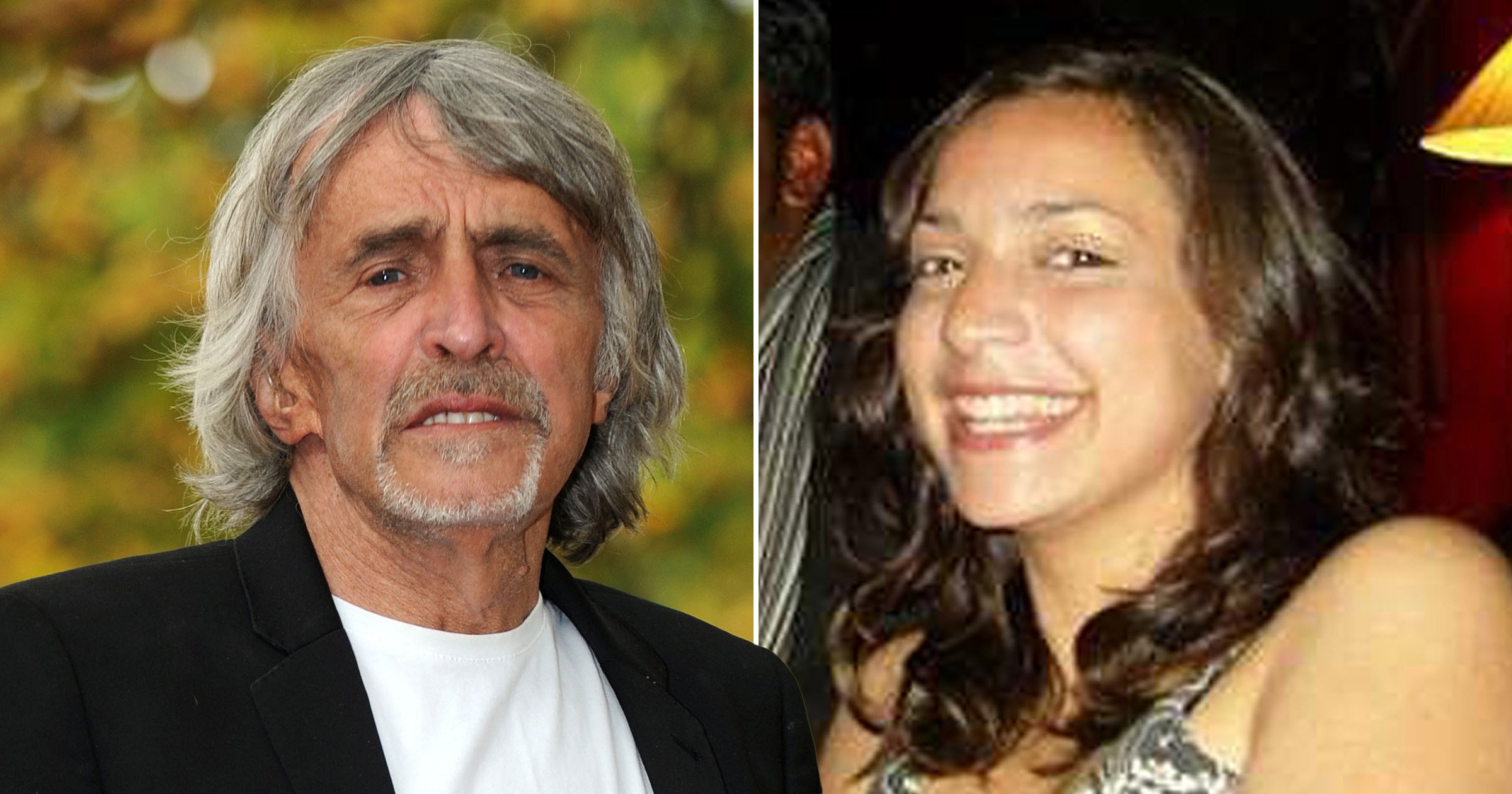 The father of murdered British student Meredith Kercher died following injuries which no one could explain.

John Kercher, 77, was found collapsed with his arm stretching out on the pavement near his home in Croydon, south London, on January 13 last year.

He’d suffered multiple broken bones and had no recollection of how he ended up there after stepping out to go to a corner shop.

The pensioner was rushed to Croydon University Hospital but died there of pneumonia three weeks later on February 1.

An inquest heard his son Lyle and police knocked on doors of the local area to find witnesses who might have known what happened.

But theories that he fell or was hit by a car in a possible hit-and-run could not be proven.

The inquest heard that before he collapsed he had suffered from a lung disease and had previously had a stroke.

Metropolitan Police detective inspector Zoe Hendrick said: ‘Two pieces of CCTV were found. As it was a dark, wet and rainy evening it was impossible to identify how he had come to be in the street.

‘Following door to door enquiries and media appeals nothing came to light.’

Dr Morris said: ‘He had to be intubated and required a tracheotomy but, although his sedation was reduced, he did not wake up, and he was then given end of life care.’

John’s son Meredith was murdered in Italy in 2007 when she was 21 years old.

Her US roommate Amanda Knox, and Knox’s Italian boyfriend Raffaele Sollecito, were convicted of murder but later cleared on appeal.

The only person definitely convicted of her murder, Rudy Guede, was released in December to complete his sentence by doing community service.