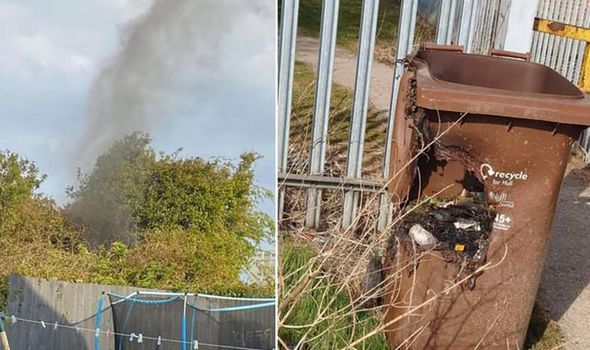 Residents in and around Gower Park, west Hull, say the behaviour is at its worst after dark when gangs of children from other areas of the city reportedly meet friends. Shocking photographs taken this month alone show a smashed bus stop, a bin fire, a destroyed fence and an open fire next to a resident’s fence.

One woman was even egged when she confronted some of the youths.

We’ve been out and spoken to residents, people are frightened to go out because of the gangs of kids that are roaming about

Terry, who lives in the area

The community have reported the offences to Humberside Police, says Hull Live.

Emma Hardy MP, who represents the ward, says a survey she conducted shows more than 75% of respondents felt unsafe in the area.

Terry Sullivan, 72 and who lives nearby, said: “We’ve been out and spoken to residents, people are frightened to go out because of the gangs of kids that are roaming about.

“We’ve had all sorts in the last few months, there have been fires almost everyday and there is vandalism and a general lack of respect for the area and other people.

“Residents are scared to approach the kids because they’re worried someone will know where they live and they don’t want to become victims in all of this.

“One lady who’d been the wife of a sailor went out because she’s not the sort to be intimidated, she ended up getting egged and then the kids were throwing golf balls at her house.” 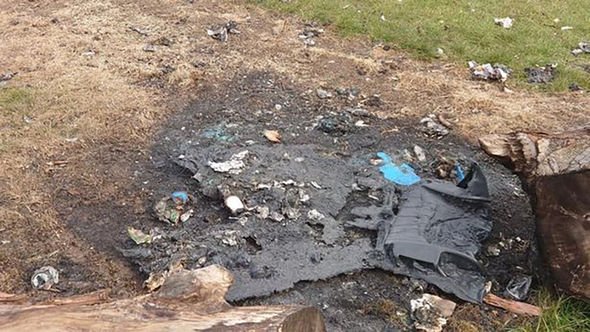 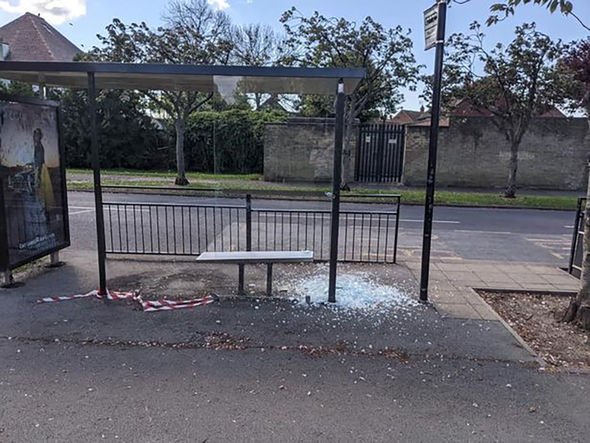 The HU4 Community Group, founded in August 2019, campaigns for better social infrastructure and accessible amenities for residents in west Hull.

Terry and his wife Dawn started the group, which has been in discussion with Hull City Council and local representatives for around 18 months about establishing a physical presence in the area and securing any sort of funding but have so far been frustrated.

Terry continued: “If we don’t do something sooner or later the young kids that we’re keen to help will be lost.

“That is the worst thing in all of this, there are children that we could be helping getting sucked into this antisocial spiral.

“We’re hearing now that there are kids from the local primary schools that have been involved in some of the incidents, it isn’t too late to help these kids but we need a place to do it.

“We need somewhere that youth workers can be based and give the kids some hope and something to value and respect about the place that they grow up. For too many years they’ve just had nothing.

“I’m not saying we’ll be the ones to make the changes, I’m 72 and I’m not daft enough to think I know what is going on in a young child’s head these days, but we can give them somewhere to be and somewhere to access youth services and help.” 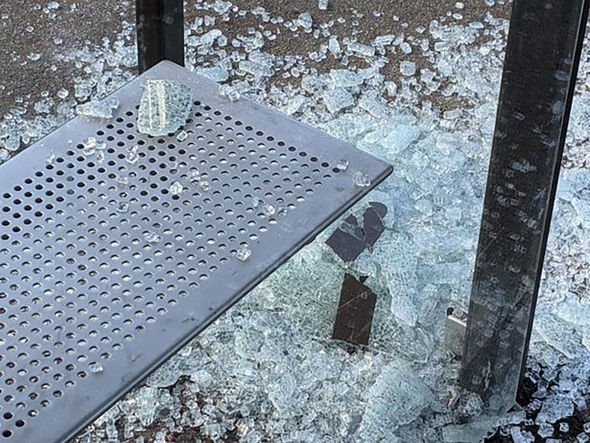 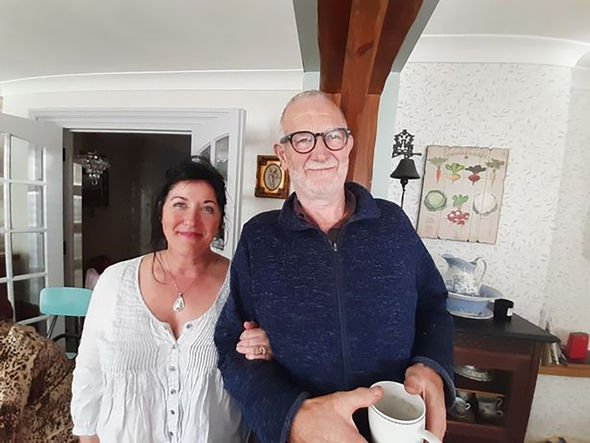 Terry said: “It is a very difficult issue to tackle and the kids often disappear into the estate at the first sign of a police car.

“I don’t think that policing is the solution personally, I think what we need is facilities for the youngest kids and then maybe we can set them on the right track in life.

“At the end of the day we can talk about the children having no hope and nothing to aspire to but there are elderly residents here that can’t go out of their homes after 3pm in the winter because they’re too afraid.

“I can’t imagine the levels of isolation and depression these people might feel being trapped in their homes like that.

“The whole area needs something to happen that isn’t just chucking money at the problem or more empty words, we need real change and we need it soon.”