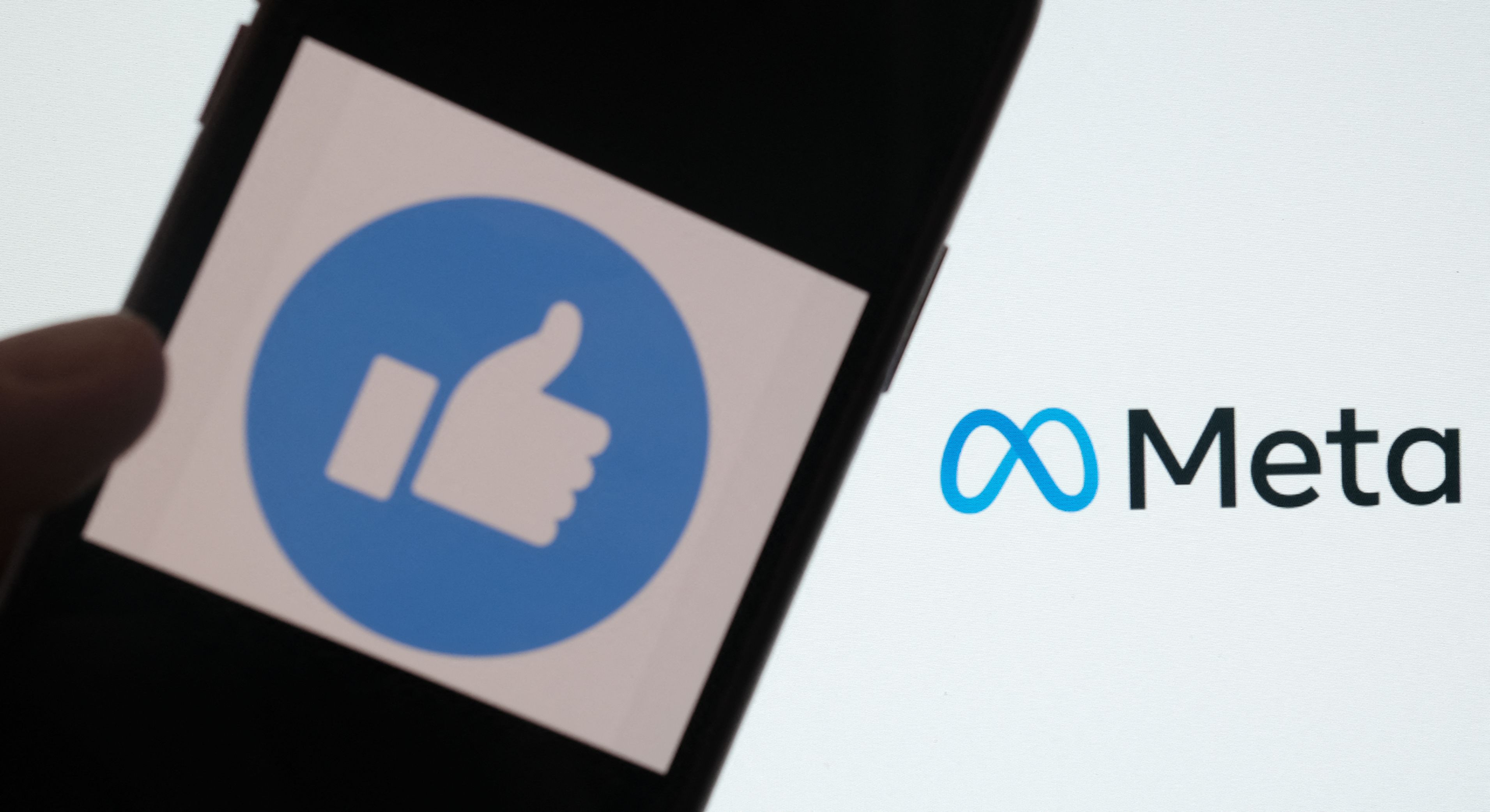 Facebook and Instagram’s parent company, Meta, has been told to end its controversial ban on bare breasts.

On Tuesday, Meta’s oversight board overturned the company’s decision to remove two Instagram posts depicting transgender and non-binary people with bare chests, saying that Meta needed to change its policy to make it more inclusive.

The board, which is funded by Meta but operates independently, said in a ruling that the company’s adult nudity policy is based on a binary view of gender, making it unclear how the rules apply to intersex, non-binary and transgender people.

The images in question were from two Instagram posts from 2021 and 2022, featuring a bare-chested couple with their nipples covered and their captions discussing transgender healthcare and gender-affirming surgery.

Meta’s policy restricts ‘images of female breasts if they include the nipple’ but allows photos of ‘women actively engaged in breastfeeding or showing breasts with post-mastectomy scarring’.

‘The restrictions and exceptions to the rules on female nipples are extensive and confusing, particularly as they apply to transgender and non-binary people,’ said the board.

It added that ‘this creates confusion for users and moderators and, as Meta has recognized, leads to content being wrongly removed’.

The social media giant’s oversight board is made up of academics, rights experts and lawyers and rules on contentious content moderation appeals, as well as advice on site policies.

In 2019, dozens of women got naked outside the headquarters of Facebook and Instagram in New York, to protest against its female nipple ban.

The campaign called #WeTheNipple, aimed to persuade the social network to drop its ban on allowing women to post images of their breasts.