The former England footballer was arrested at Durham station on 20 August and charged last month.

The alleged incident was said to have involved him kissing a woman over the age of 16.

Gascoigne protested his innocence on Twitter, saying he had stepped in to comfort a woman who had been called a “fat cow”.

Gascoigne entered a not guilty plea during a hearing at Peterlee Magistrates’ Court, after earlier speaking to confirm his name, age and address.

District Judge Kristina Harrison asked the prosecution if alternatives to the charge had been considered. 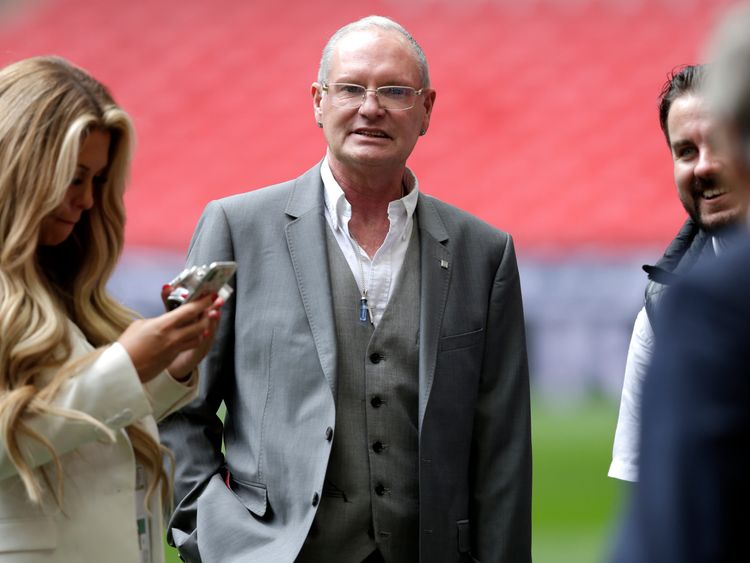 She said: “The prosecution have considered the charge and have subjected it to review and at the present time the prosecution are satisfied sexual assault is the appropriate charge?”

Gascoigne, living in Leicester, elected to have the case dealt with at a crown court and was granted unconditional bail.

He will appear at Teesside Crown Court on 8 January.

Coronavirus: Students must be allowed to return home to their families at Christmas, insists Labour