Britons have ridiculed “jealous” Europeans for awarding Britain nil points in last night’s Eurovision Song Contest. Dave, from Lincolnshire, launched into a scathing rant to talkRADIO host Patrick Christys as he said the Europeans “think they are better than us – they are not!” Mr Christys himself said he wasn’t sure why Britons “bother turning up,” adding that the Europeans like to “stick it to us because they are jealous”.

This comes after more than seven million people in the UK tuned in to watch James Newman score nil points in the final of the Eurovision Song Contest.

Dave said: “I have to remind the Eurovision voters that the US and UK are predominately the producers of popular music that sells billions of pounds of records.

“All they do is get together and have a little glory fest, put on their glittery clothes, and think they are better than us – they are not!

“They want our musicians at their music festivals in the summer. I’d rather buy a packet of peanuts at co-op than any of their records! It’s rubbish.”

JUST IN: ‘F you then!’ Phillip Schofield hits out at Eurovision after UK score 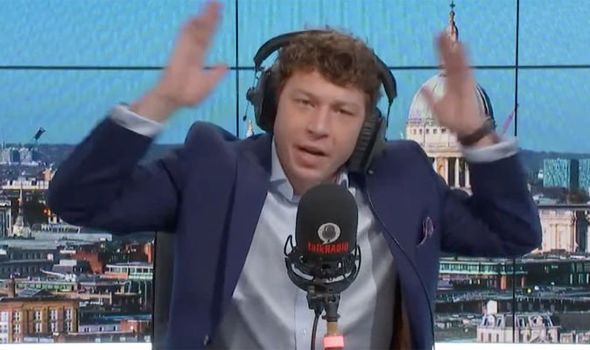 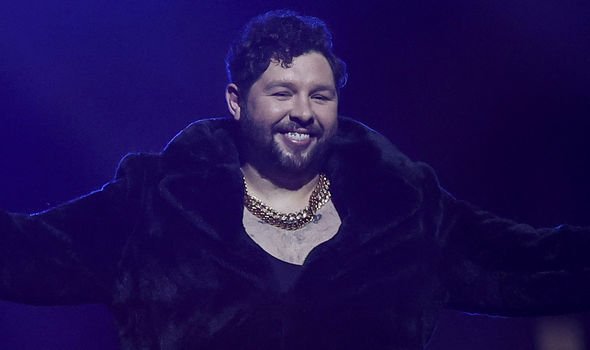 Mr Christys joked: “There’s a reason we have never heard of the Moldovan Beatles.”

He added: “Britain has the biggest audience for Eurovision.

“We are also one of the net contributors to the Eurovision Song Contest – even though they stick it to us left, right and centre. It’s bonkers, isn’t it?

Brexiteers in the UK blamed the disappointing loss on the EU’s willingness to punish Britain for Brexit. 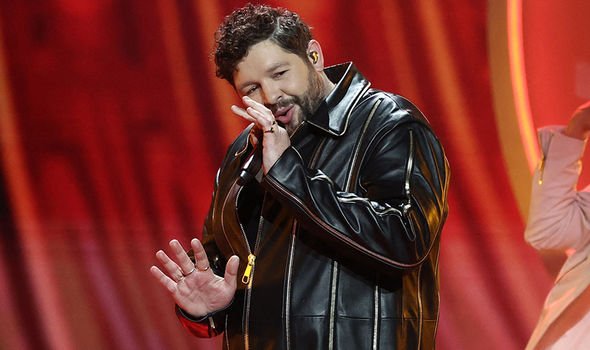 One senior UK Government source, told this publication: “It certainly feels like a form of Brexit payback from many of our European neighbours.

“This is our worst performance since 2003, it’s something we are reflecting on.” 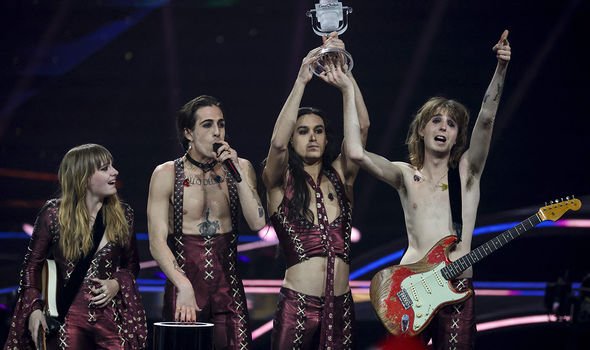 The competition, which was held in Rotterdam, Netherlands, after the show was cancelled in 2020, was won by Italy with rock band Maneskin’s Zitti E Buoni.

The most recent report from the Adam Smith institute revealed the BBC pays over £300,000 to the European Broadcasting Union (EBU) for the Eurovision Song Contest.

A Twitter poll for talkRADIO showed that 84.3 percent of 3,000 voters thought the BBC funding was a “waste” of taxpayers money.

Last year, the show cost was €6.2 million (£5.3 million) combined, with each country paying a different amount based on the size of their economy.