EuroMillions jackpot is biggest ever and has reached nearly £200,000,000 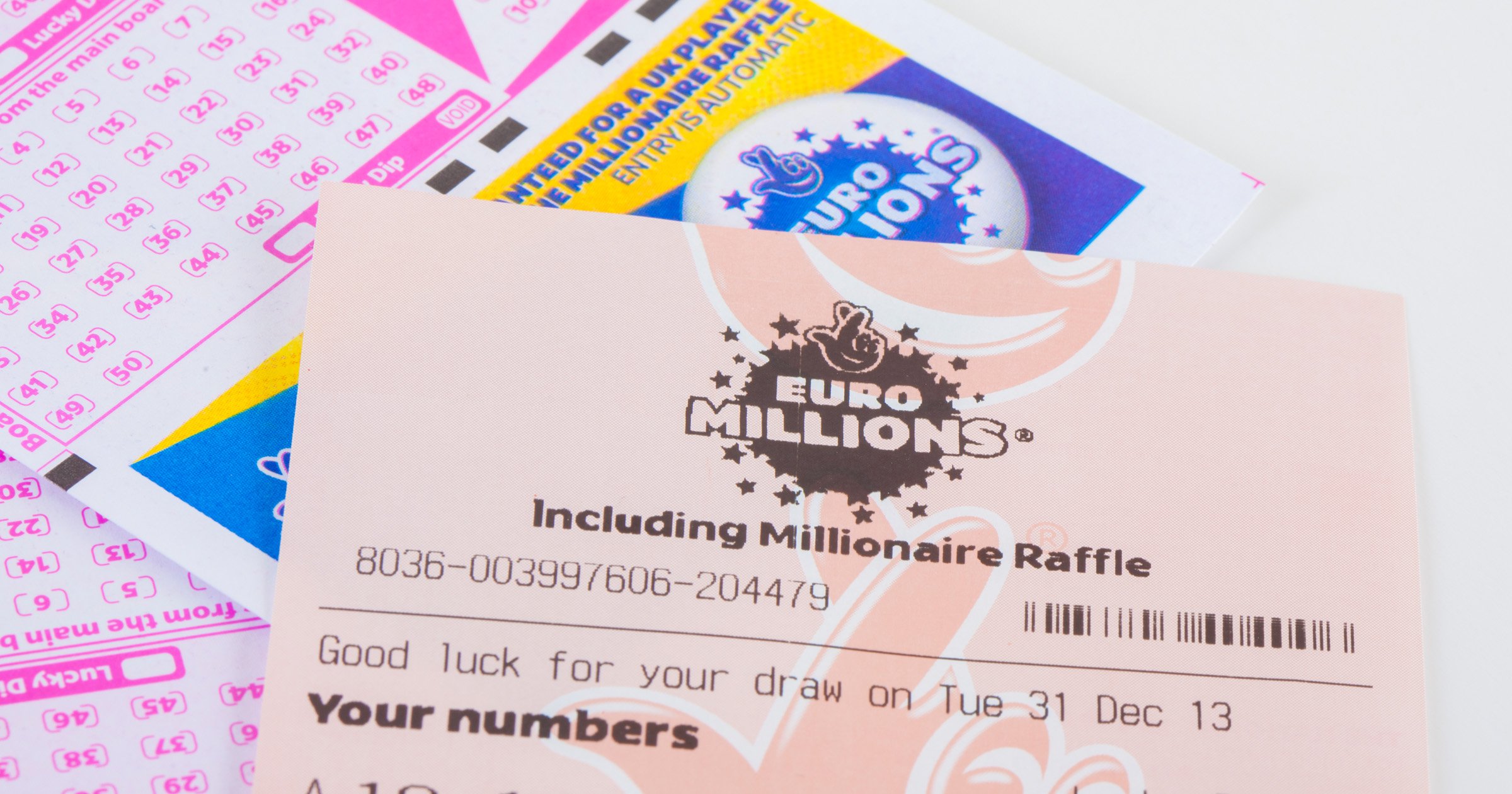 The UK’s biggest ever lottery prize is up for grabs tonight after the Euromillions jackpot reached an estimated £184 million.

There was no winner following Friday’s £174 million game, meaning the huge jackpot rolled over into Tuesday’s draw.

One single UK winner would push the current British record holder, an anonymous ticketholder who scooped £170 million in October 2019, into second place.

With £184 million, they could count themselves richer than the singer Adele, whose net worth is £130 million, according to The Sunday Times Rich List.

They could also purchase a house in each of the top 10 priciest streets in the UK, including in London’s Kensington Palace Gardens, where the average house price is nearly £30 million.

Andy Carter, senior winners’ adviser at The National Lottery,said of the prize: ‘Specifically for large amounts of money, £184 million, it’s not just about making a difference to you or your family.

The adviser said some winners like to set up big charitable trusts, while others gift money to friends and family, adding: ‘The great thing about £184 million is you can do all of those things if you wish.’

Mr Carter described having seen ‘all sorts’ of reactions in his 15 years dealing with lucky ticketholders.

While he cannot play the lottery himself and will ‘never know how it feels’, Mr Carter said he would spend his winnings by making sure his family were well looked after and travel around the world to watch his favourite sports.

The EuroMillions jackpot will be capped once it reaches 220 million euro (£187 million), and that cap is expected to be reached in Tuesday’s draw. It will remain in place for a further four draws if there is still no winner.

It must be won in the fifth draw, and if no ticket matches all five main numbers and two Lucky Stars, it rolls down into the prize tier where there is at least one winner. That could result in many new multimillionaires.