Royals: William and Kate to dictate how to run Royal Family

Princesses Eugenie and Beatrice are reportedly are odds with Prince William, Charles and Kate, the Duchess of Cambridge. Royal expert Neil Sean has claimed the latest royal rift stems from a disagreement over future royal roles. This follows previous reports that Charles plans to all but shut out Beatrice and Eugenie when he becomes King.

The York daughters also apparently want their disgraced father Prince Andrew to return to public life in some form.

Mr Sean said: “There is a big story breaking in the Royal Family that has remained under the radar largely, and it’s to do with Prince William, the Duchess of Cambridge, and William’s father Prince Charles.

“According to very good sources, Princesses Eugenie and Beatrice are seemingly struggling to remain cordial with Prince William, Catherine, and Charles.

“It stems from the deal organised by William, the Queen, and Prince Charles to remove their father Prince Andrew from royal duties following his disgrace in recent years.”

JUST IN: Meghan ‘disappeared’ with photographer and brought ‘suitcase’ on trip 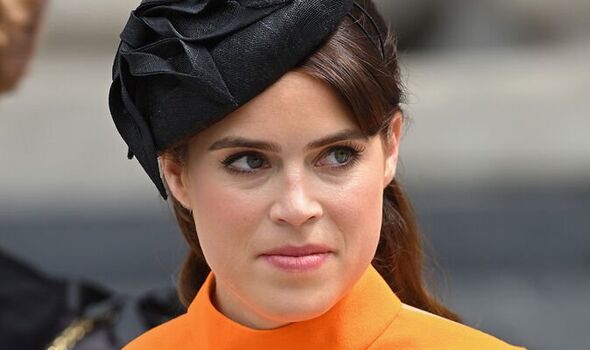 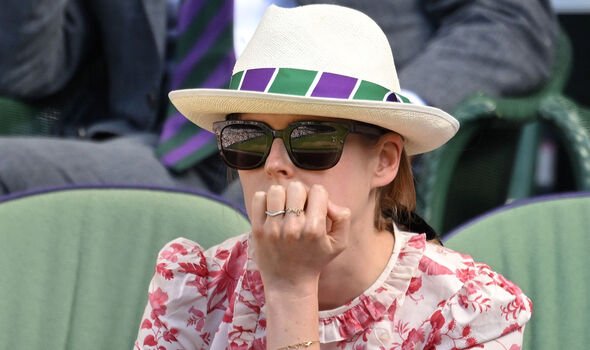 The royal expert continued: “The thawing between the two families has been difficult.

“Prince William and Charles are doing this for the benefit of the monarchy.

“They are reading the public mood, which is saying that Andrew should permanently retire from public life.

“But Andrew wants to make a return which he thinks could be achieved by his daughters carrying out charitable work.”

However, it is thought that Prince Charles’ plans for a slimmed-down monarchy do not include even minor roles for the princesses. 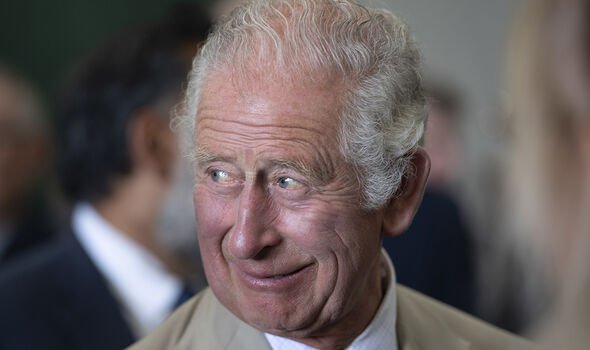 Mr Sean added: “According to that good source, it appears that William, Catherine, and Charles are on the naughty step with the princesses.

“Moving forward, that could be very tricky indeed because they have retained very close relations with Meghan Markle and Prince Harry.”

In May this year, it was reported that Prince Charles has reportedly shut down claims that Princess Beatrice and Eugenie could be rewarded with royal roles in the future.

At the time, Daily Mail’s Editor at Large, Richard Kay said that the two York royals want a royal role, but it is “unlikely to happen” with Charles in charge. 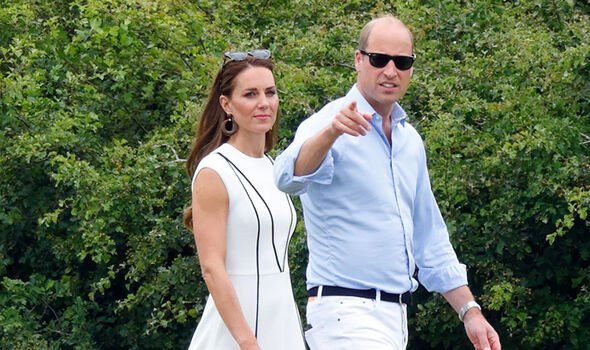 He explained: “I don’t think they will have a formal royal role at all.

“The Prince of Wales has made his plans for the future very clear, which is a slimmed-down royal family.

“Expanding it to include the York daughters to help the royal cause is unlikely to happen.

“They will feature from time to time. It does seem they want to have a royal role, but they do have full-time lives out of royal duty.”