EU chief SAVAGED after bizarre Brexit jibe at the Britain – ‘Not helpful!’`

Tensions erupted on the continent following reports the UK Government could use the new Internal Markets Bill to undermine certain elements of the withdrawal agreement. The new piece of legislation will seek to maintain frictionless trade between the devolved nations, but EU officials have expressed their concern Boris Johnson may attempt to violate the terms of the Northern Ireland protocol. In the wake of the news, Mr Michel unleashed a bizarre comment where he claimed the EU will not lose its “stiff upper lip”.

He said: “We might be losing the UK, but we won’t lose our stiff upper lip.”

In the wake of his tweet, many took to Twitter to express their outrage at the EU official.

One person said: “You’re playing economic Jenga Charles and it’s your tower that will collapse.

“Work with the UK Government and Boris Johnson for a resolution.” 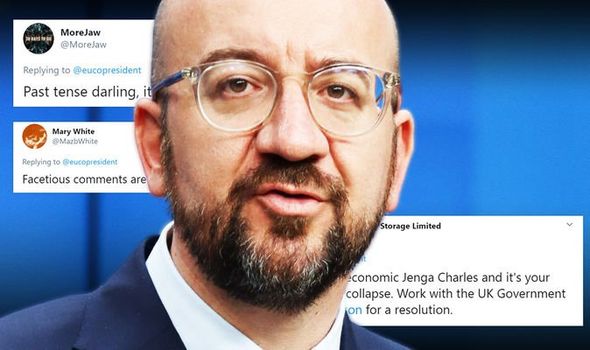 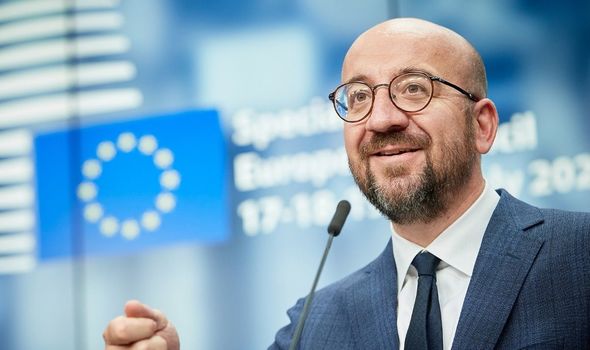 A second said: “Past tense darling, its ‘we lost the UK’.”

A fourth said: “Oh dear. Is that an attempt at humour?”

Within the Internal Market Bill, UK officials will decide on the amount of state aid which must be reported to the EU.

JUST IN: Brexit LIVE: Get real or we’re off! Boris stuns EU with new deadline 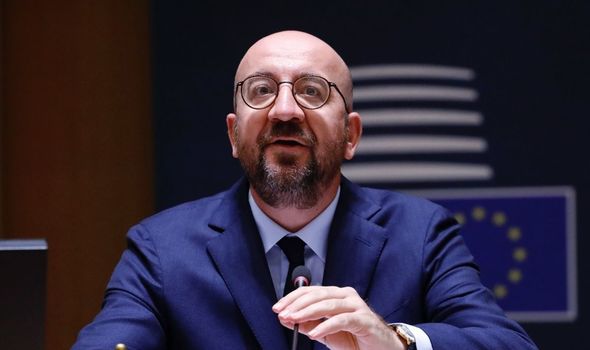 According to the Financial Times, this legislation could undermine measures agreed on custom relations with Northern Ireland.

As the withdrawal agreement has already been agreed between the two sides, EU officials claim every aspect of the protocol must be respected.

“Protocol on Ireland/Northern Ireland is essential to protect peace and stability on the island & integrity of the single market.” 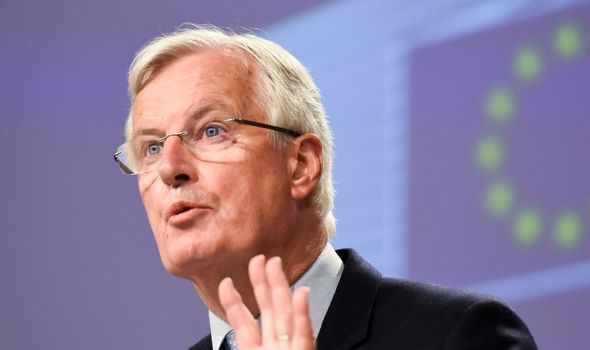 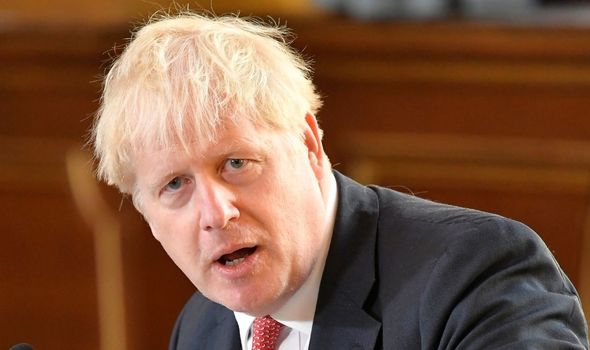 The EU’s chief negotiator, Michel Barnier also insisted everything previously agreed must be honoured as it is an international treaty.

Despite allegations against the UK, the Prime Minister’s spokesperson claimed the Internal Market Bill will be to stop the implementation of a hard border in Ireland.

They also stated the UK will endeavour to resolve the outstanding issues of the current negotiations.

The spokesperson said today: “As a responsible Government, we cannot allow the peace process or the UK’s internal market to inadvertently be compromised by unintended consequences of the protocol.

“So we are taking limited and reasonable steps to clarify specific elements of the Northern Ireland protocol in domestic law to remove any ambiguity and to ensure the Government is always able to deliver on its commitments to the people of Northern Ireland.

“If we don’t take these steps we face the prospect of legal confusion at the end of the year and potentially extremely damaging defaults, including tariffs on goods moving from GB to Northern Ireland. 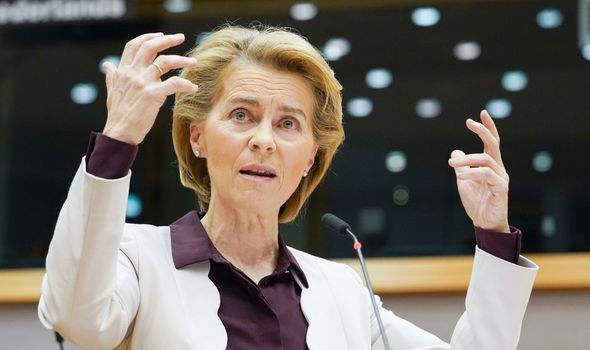 “We are fully committed to implementing the Withdrawal Agreement and the Northern Ireland protocol and we have already taken many practical steps to do.

“We can’t be in the same position as we are now by the end of the upcoming negotiating round if we are going to reach an agreement in the time available.”

Talks resume this week between the two sides in the hopes of securing an agreement.