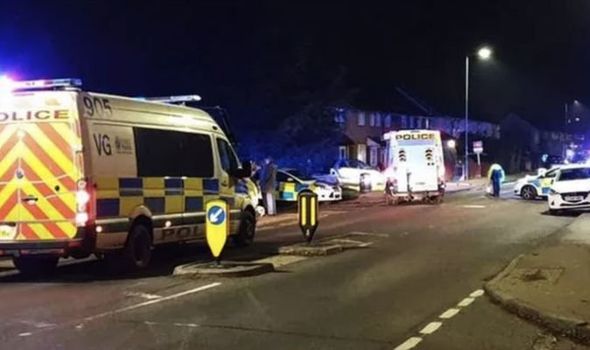 The victims were struck outside Debden Park High School in Loughton yesterday afternoon by a Ford KA driver who mounted the pavement. Officers have now arrested a 51-year-old, from Loughton, on suspicion of murder and six offences of attempted murder. Armed police raided a home in the hours after the hit-and-run.

Nearby residents said armed police with dogs searched the property, although they believed the home was empty.

Chief Supt Harman said: “At Essex police and on behalf of all of all those called to the school our thoughts are with those, his families his friends and all those that were injured or affected by what has happened this afternoon.

“This has been an incredibly difficult day for the local community and we ask everybody to continue to show their kindness and their bravery that we have seen today and to respect the privacy of those that have been involved.

“We believe that the collision was deliberate and as such we have launched a murder investigation, we are investigating whether or not this incident may have been connected to another incident near by.” 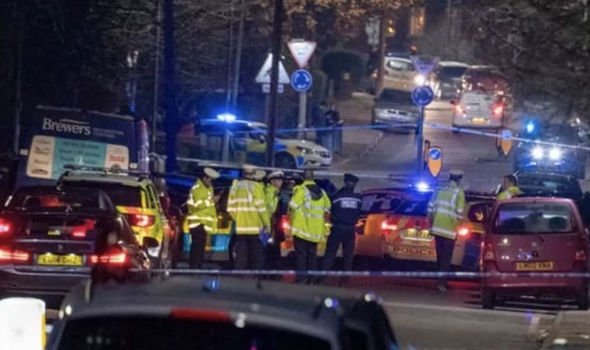 It is understood all of the children injured are pupils at the school.

Emergency services were called at about 3.20pm after the crash happened close to Debden Park School.

Head teacher Helen Gascoyne said she was “devastated” to confirm the boy who died was a student at the school. 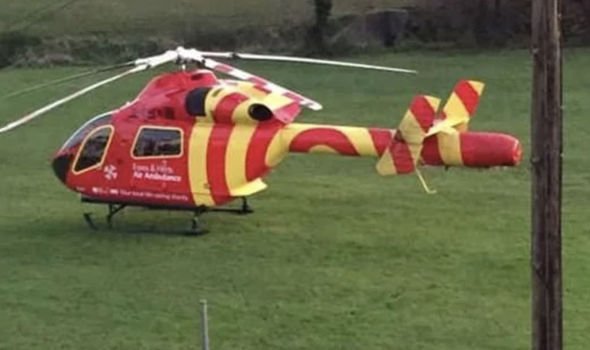 She said: “Our thoughts are with the family and all those affected.

“The school will be open on Tuesday with a number of counsellors on hand to support the community.”

The man apprehended by police last night was also arrested on suspicion of one offence of causing death by dangerous driving, six offences of causing serious injury by driving, failing to stop at the scene of a collision and driving without insurance.

Call 101 and quote incident 726 of Monday December 2 with information.