‘End of lockdown!’ Boris more optimistic about step 4 easing as planned on June 21

The explosive spread of B.1.617.2 across parts parts of the UK had raised doubts about whether the final stage could go ahead. But new data suggests the Indian variant (B.1.617.2) may not be as highly contagious as at first feared. Step 4 envisages the easing of nearly all social distancing rules, as well as the opening of nightclubs and would see almost a full return to pre-pandemic life. Earlier in the week a Government spokesperson admitted that the new strain could “make it more difficult to move to step 4.”

At the same time, scientists now believe the Indian variant is not as transmissible as first thought, meaning the NHS is less likely to be over-run with Covid patients.

Mr Johnson told the 1922 Committee of Tory MPs on Wednesday: “I know there are anxieties about new variants. 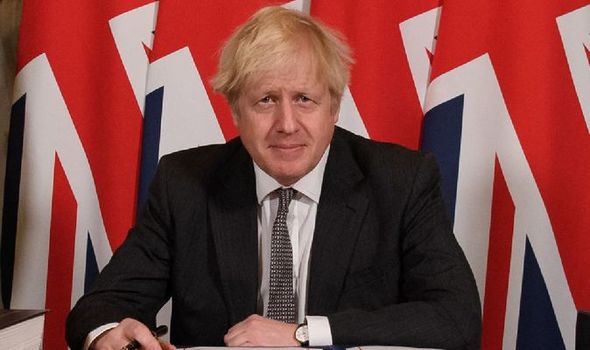 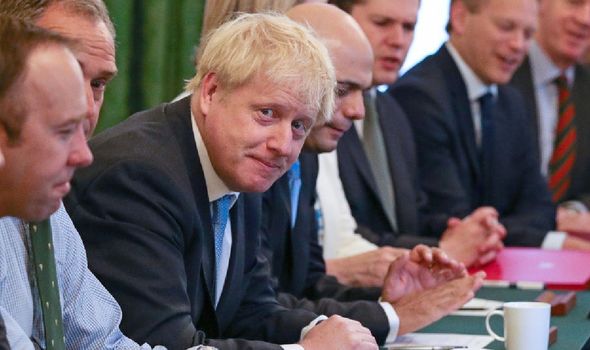 “But we can see nothing to suggest that we have to deviate from the roadmap.”

Initially, the Government’s Scientific Advisory Group for Emergencies (Sage) believed that B.1.617.2 could spread 50 percent faster than the Kent variant.

There were even estimates from India suggesting it was 60 percent more contagious. 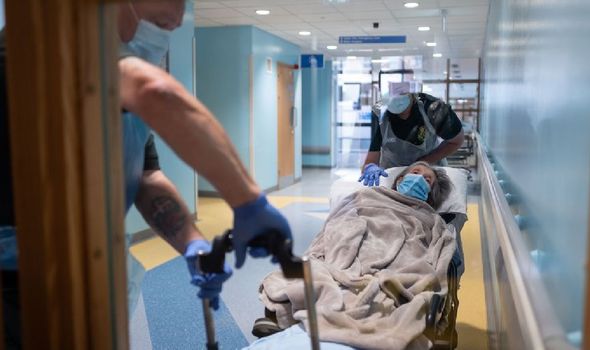 Sage warned that if the new strain was as much as 40 percent more transmissible, this would lead to a “substantial resurgence of hospitalisations.”

Although scientists believe that 50 percent is still a realistic figure, it represents the top end of a plausible range.

Scientists’ understanding of the variant’s transmissibility is still very fluid but they expect to have a better idea by next week. 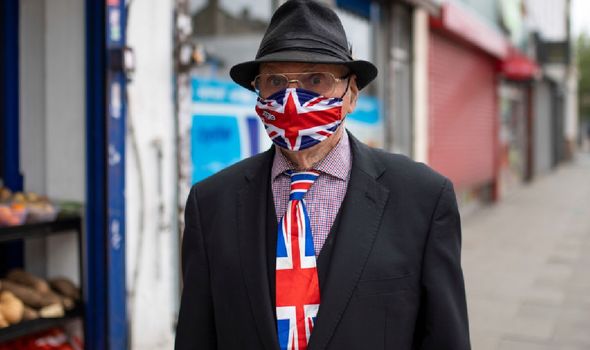 Matt Hancock, the Health Secretary, struck a more cautious note than the Prime Minister at a press conference.

He told reporters that it was still too early to say whether restrictions could be fully lifted by June 21.

“We will give a decision on June 14, using all the information that we have up until then,” he said.