Yesterday afternoon, Bank of England (BoE) governor Andrew Bailey led a meeting of the Monetary Policy Committee (MPC) in which they predicted over 13 percent inflation and an economic recession by the end of the year. As difficult as life for ordinary Britons is set to become in the short-to-medium term, the board also forecast inflation to subside next year, an end to the cost-of-living crisis and a long-term recovery for the economy.

The sanctions imposed on Russia in response to the invasion of Ukraine caused the price of oil and natural gas to shoot up, making everything from energy to dairy products more expensive.

In June, inflation hit a 40-year record high of 9.4 percent.

At a press conference given by the MPC on Thursday, it was announced that inflation was expected to peak at 13.3 percent towards the end of the year.

Mr Bailey also revealed the BoE forecasted the UK would enter a recession from the last quarter of this year. 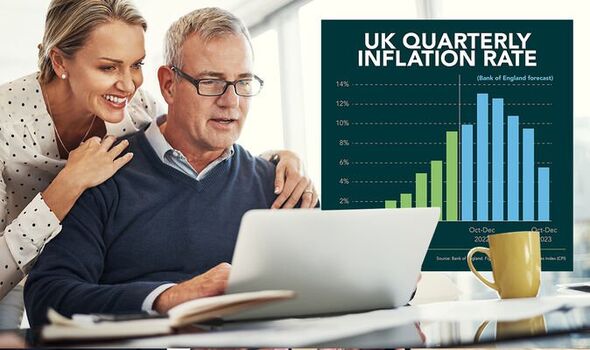 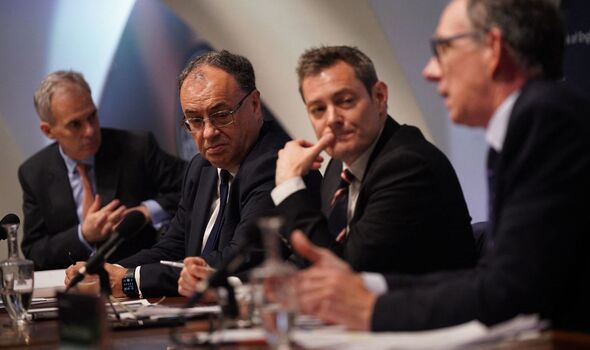 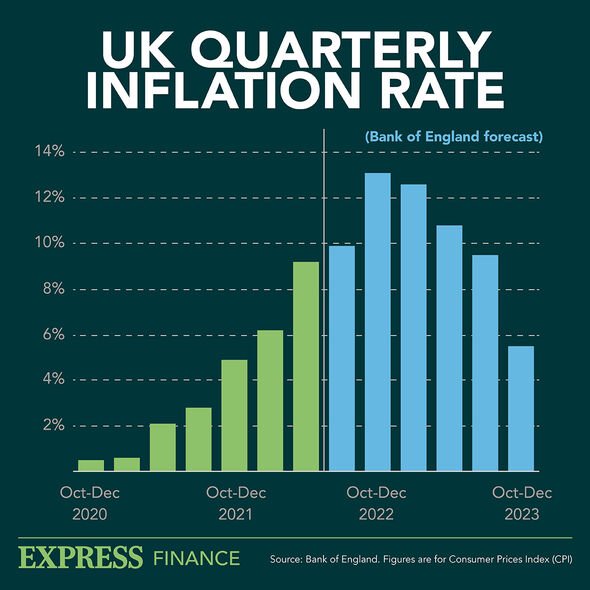 The BoE has also raised interest rates several times over the past few months, most recently yesterday with a 27-year record hike up to 1.75 percent.

Both of those things reduce how much people are tempted to spend, reducing demand for goods and services thus pushing inflation down. 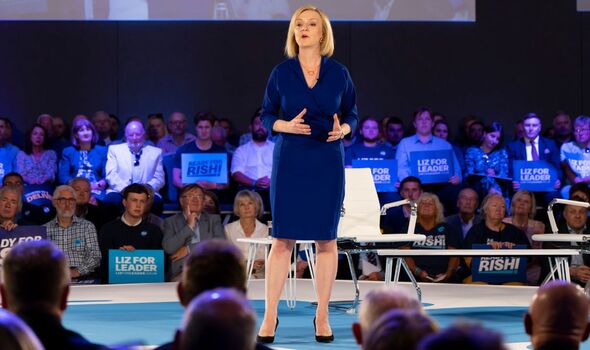 The BoE also announced the UK economy would contract from the last three months of 2022 until the end of 2023.

The 15-month recession is expected to be as long as that following the financial crisis 14 years ago, but not as severe.

The output of the UK economy fell by six percent between 2008 and early 2009.

As a result of national lockdowns in response to the pandemic, the economy shrank by 9.3 percent in 2020.

The BoE predicts the upcoming downturn will see GDP fall by two percent at most.

In 2021, testament to the strength of the underlying economy, UK GDP growth was highest in the G7 at 7.4 percent.

The UK remains the world’s second-largest exporter of services and will continue to be an intellectual powerhouse, in part thanks to its world-class universities.

The High Potential Individual scheme open to recent graduates from the top non-UK universities will also encourage talent to live and work in the UK.

There is also much long-term growth potential to be seized as the country builds on its tally of 70-plus trade deals negotiated since Brexit, in particular when the UK accedes to the Comprehensive and Progressive Agreement for Trans-Pacific Partnership – allowing tariff-free trade for 99.9 percent of British exports to the region.

If long-term hospitalisation trends persist, the pandemic and the loss of working hours caused by coronavirus will also soon be a thing of the past.

Figures released last Friday show house prices falling for the first time in over a year, a trend likely to continue throughout the recession making homes more affordable in the long-run. 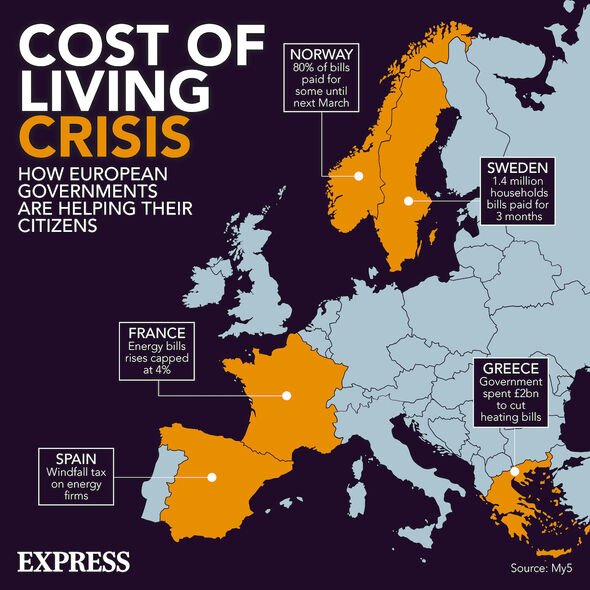 The Government has said it won’t make any major economic announcements until a new Prime Minister takes office in September, so response measures will very much depend on who wins.

Austerity measures as seen in response to the financial crisis seem highly unlikely, as public expenditure looks set to remain high and the Government pulls together billions of pounds worth of relief packages for the worst affected households.

Under the Dissolution and Calling of Parliament Act 2022, a general election is not scheduled until 2024, and whether the incoming leader of the Conservative Party makes it until then will depend greatly on the course they chart through the looming economic crisis.